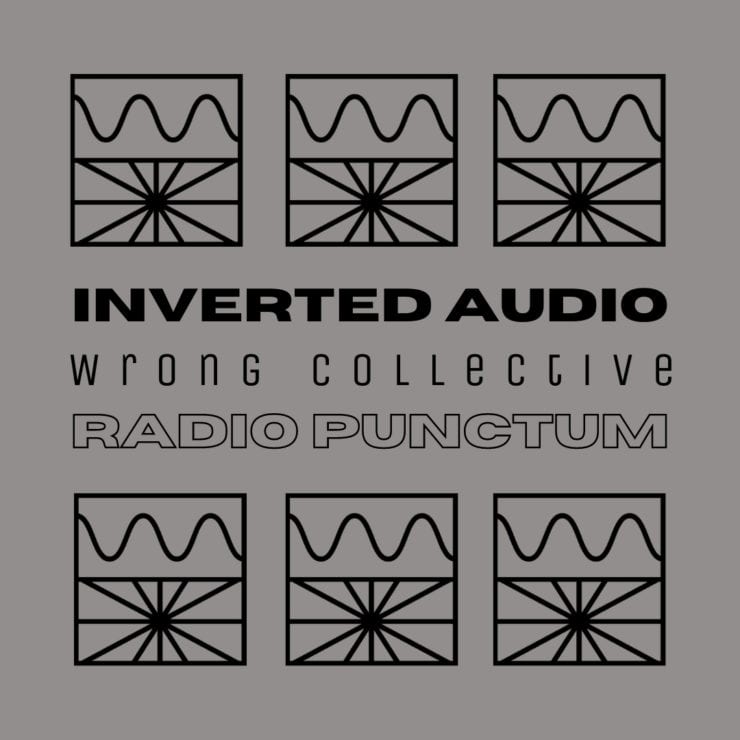 For June’s episode of Inverted Audio Radio on Radio Punctum in Prague, host Freddie Hudson asked Trauma from Wrong Collective to join him for an hour of hardened and industrial-tinged music.

The Wrong Collective are a group of roughly 5 persons in the Czech capital, who throw parties and release music (under their Wrong Tapes label) that is typically loaded with distortion and grit. They support a scene of music which has little counterpart in the Czech Republic, serving those with a desire for dark and cathartic music a solid supply of quality music and celebrated parties.

After introducing us to some of the label’s recent releases from The Undertaker’s Tapes and C4AT, as well as their ethos for existing in the city, Trauma sinks into a blinding 30-minute mix, demonstrating the kinds of music likely to be played at their parties.

Radio Punctum is on Summer holiday until September. Hold tight for more information about how our residency will continue.