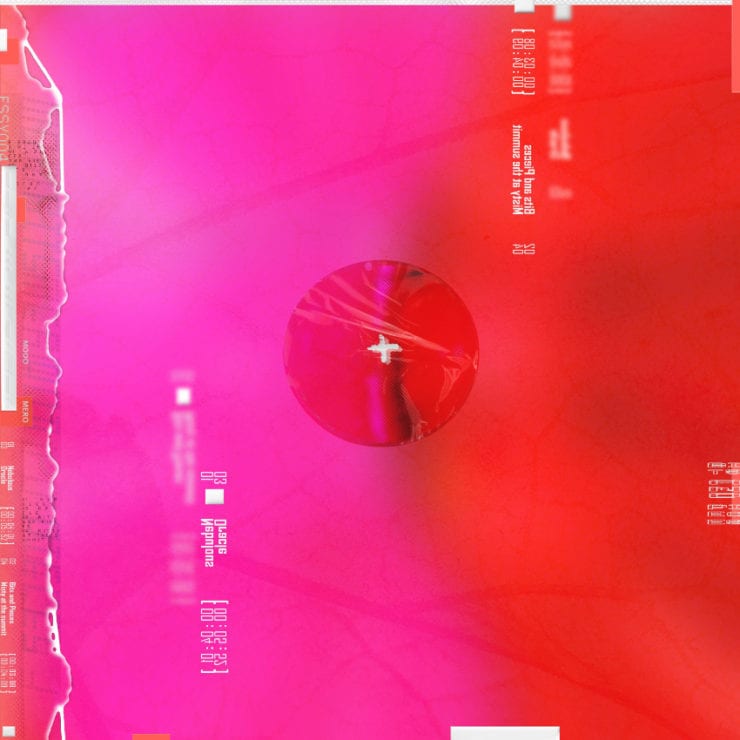 Following three EP’s from Sam Young, Fussy appear to be charting a new course. The Dutch now enlist Modo Mero, whose debut EP seems somewhat out of step with the label’s previous high tempo offerings. However, a focus on tight production and emotive tones remains.

Over the course of the past year, Modo Mero spent numerous hours experimenting with different sounds in his hometown. While based in the countryside, the Dutch producer was inspired by the tranquil surroundings, resulting in the dreamy soundscapes that we’re treated to on ‘Bits and Pieces’.

Our pick from the release is ‘Oracle’. This shimmering mirage is the kind of track that’s perfect for drifting away, whether you’re in the club or staring out the window on a long train ride. There are obvious comparisons to be made with the pointillistic endeavours of artists such as Barker and Lorenzo Senni, but that’s by no means a bad thing.

‘Bits and Pieces’ is scheduled for release 4 July via Fussy. Order a copy from Bandcamp.