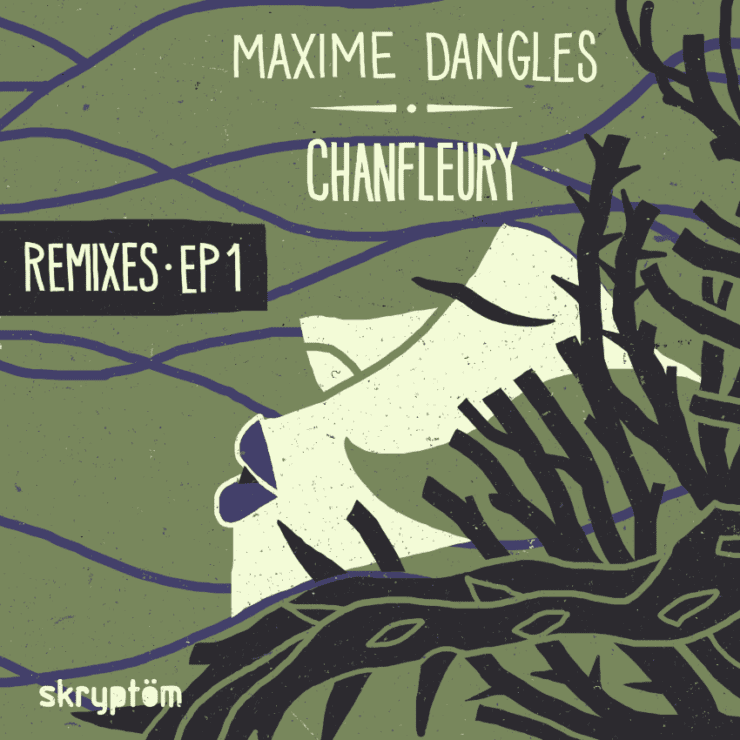 On his second album for Skryptöm Records, Maxime Dangles showcases another side of his sound. Compared to the more techno-orientated ‘Resilience’, which was also released by the label back in 2015, on ‘Chanfleury’, the producer opts for a smoother, more melodic approach.

The album’s title refers to the district of Bourg-lès-Valence where Maxime lived for a number of years as a child, each of the track names to people and things from that period. Musically, the producer has sought to tap into some of the emotional resonance of that time, painting ‘Chanfleury’ with nostalgic tones.

Along with the release of the LP, Skryptöm have put together two remix EPs. With several techno favourites putting their own spin on tracks from the album, there’s likely something here for everyone. Our pick is Peder Mannerfelt’s remix of ‘Parc de Sceaux’, a typically twisted staccato onslaught.