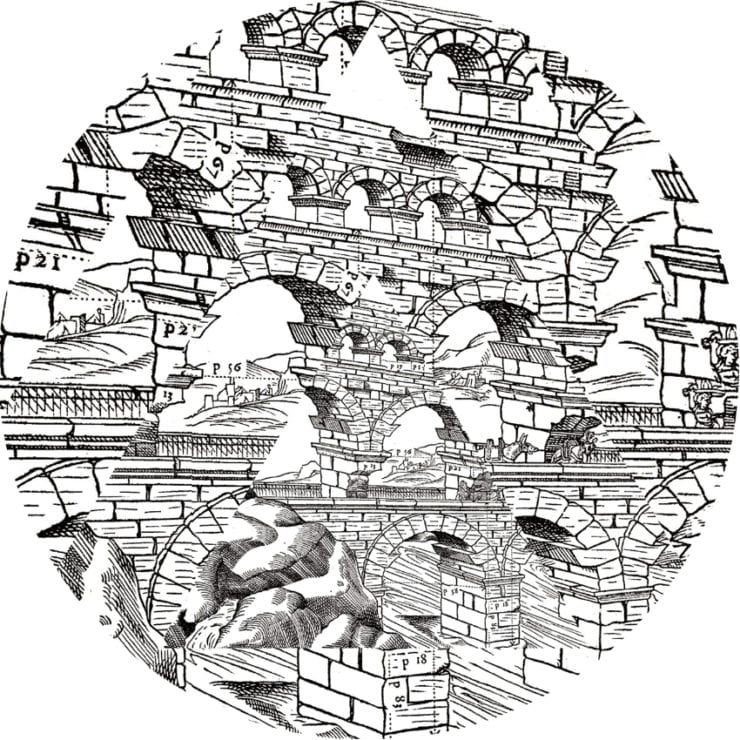 Seven Gated Thebes refers to the Greek city of Thebes, a place that played an important role in many ancient mythological tales. On his new 12”, Pyramid of Knowledge seeks to tap into some sense of the mythical, promising “multi-dimensional sonic artifacts to lead you beyond the bridge”.

Following two standout releases on Hard Beach Entertainment, the Seoul-based producer delivers three new cuts on Beyond The Bridge, the first release of a titular imprint. It would seem that he’s riding a wave of productivity as of late, a new EP for Lisbon’s Dream Ticket also arriving in a month’s time.

Of the three tracks here, ‘Seven Gated Thebes’ is the most nuanced. The hi-hats are but a whisper and the percussion is relatively restrained despite its grandiose potential. The producer’s command of delicate melodic devices is what really shines here, a raft of Goa-inspired motifs that seem to channel the beyond.