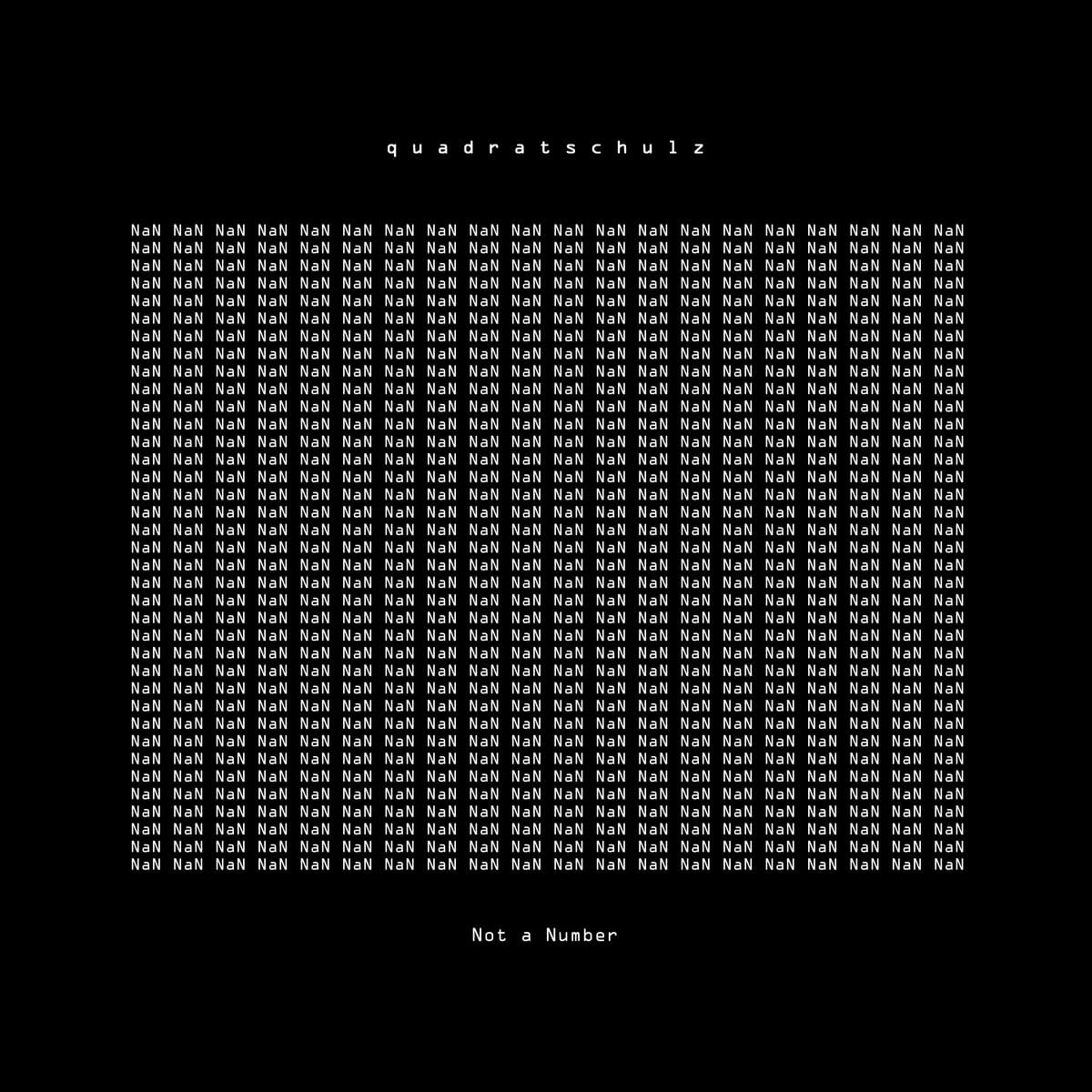 Expert traders of fast-track electro grooves and bleepy retro-futuristic delicacies, French imprint Nocta Numerica keep up the pace after a much busy start of the year, crowned by a pair of exquisite EPs from Timothy J. Fairplay and Innershades. Up next with his sophomore album after the 2017-released ‘WW303’ on Shipwrec, German producer Carsten Schulz aka quadratschulz steps up with a solid batch of pacey Detroit-flavoured rollers, scheduled for release on 10th June.

On ‘Not A Number‘ Schulz parades his wares with a proper magnetic assemblage of jacking patterns and arpeggiated acid swells. Attacking headlong, our pick ‘Lost In Jack‘ takes you for a magic carpet ride across neon-lit channels and circuits. While a growling, robotic voice breathes in a rather ironic casualness to the track, the Hamburg-based producer braids multiple lines of 303-induced squelch along a propulsive drum programming for a hi-NRG showcase of his dancefloor-oveturning abilities. Jaunty and hypnotic, this one’s certified 100% breezy sweat-inducer.

Not A Number is released via Nocta Numerica on 10th June, pre-order a copy from Bandcamp.

Discover more about quadratschulz and Nocta Numerica on Inverted Audio.