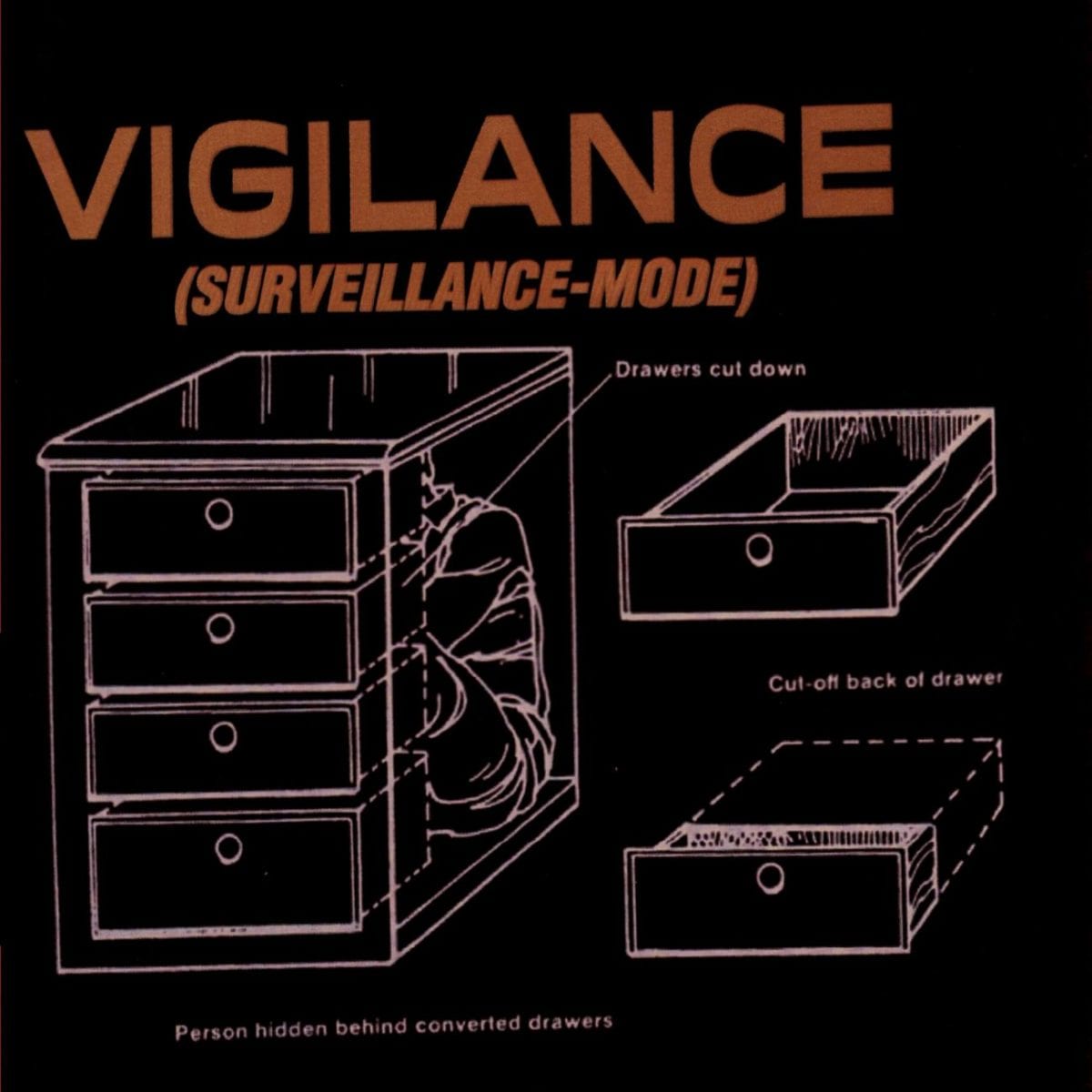 When one of today’s most intriguing and consistent labels meets one of the most promising artistic crews out there, it gives something like Violent Quand On Aime‘s self-titled debut LP on Knekelhuis. Hailing from different regions of France, the members of VQOA – also operating under various configurations as Haydée and Radiante Pourpre – work a vein both raw and obsessive, combining elements from post-punk, musique concrète, synth pop and industrial into oddball audio scenarios, as glimpsed on their latest eponymous 7″ record on Le Syndicat Des Scorpions.

VQOA’s inaugural long-player on Mark van de Maat’s Knekelhuis imprint further affirms the penetrating force and waggishness of the shape-shifting, enigmatic French collective in electrifying fashion. Lifted from this compelling spiral of freaky grooves, cheap keyboard melodies and broken rhythms, our premiere ‘Of Course I’m A Liar‘ is a perfect incarnation of VQOA’s fresh and vibrant take on industrial and synth pop. Even though this style of music has been enjoying a certain return in grace over the last few years – mainly thanks to the rediscovery of long-dormant treasures by a wider audience through some hyped reissue labels, it’s undeniably a good sign to see a new generation of producers and musicians endeavour to give these genres the second wind they deserve and, perhaps more importantly, acknowledge the visionary magnitude of acts such as D.A.F., Cabaret Voltaire and Liaisons Dangereuses. A must listen.

Violent Quand On Aime is released via Knekelhuis on 4th June, pre-order a copy from Bandcamp.

Discover more about Violent Quand On Aime and Knekelhuis on Inverted Audio.