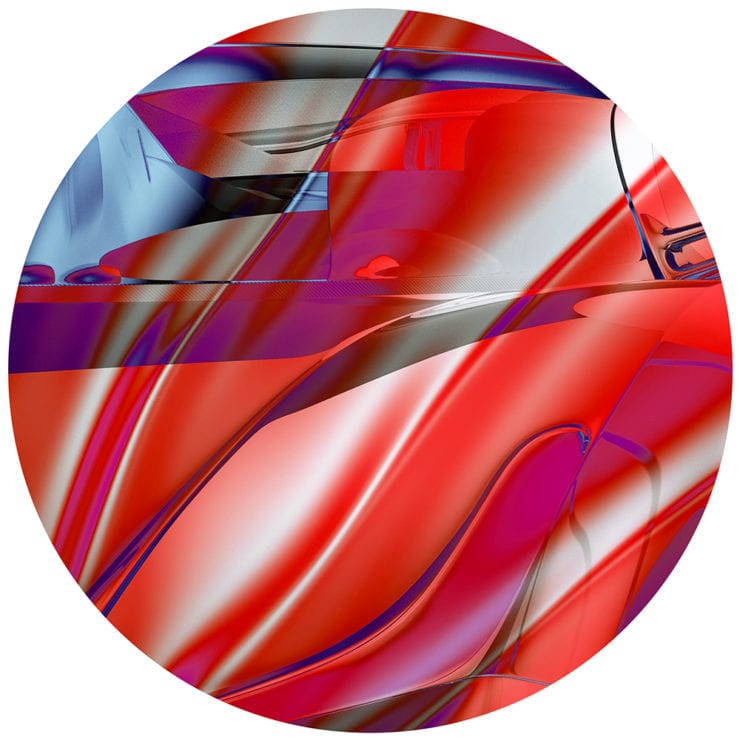 Stormy yet composed, minutely engineered but hard-wearing, it’s safe to say the sound of French producer Realitycheck has gained a whole new dimension since his detour via DJ Haus’ UTTU stable in 2017, crowned by two releases on the label following a much promising debut outing on Renascence the year before.

After a year of silence, Realitycheck returns to his French home base with ‘Blank‘ – a much solid four-track package of his signature non-formulaic, cross-bred floor ordnance; fusing stop-and-go junglism, altered tech wares, liquid dubs, Bristolian-inherited bass moves and other old-school-friendly breaksy rave patterns.

Subtly euphoria-inducing whilst geared with the kind of nasty bassy oomph and chiselled two-step indebted drumwork that’ll have every dancer in the room praying for their knees to withstand the percussions’ steady tidal onslaughts, our premiere ‘The Signal (VIP Dub)‘ finds the Frenchman heading for the depths with both style and panache. Brace yourselves, time’s come to harness the storm.

Blank is released via Renascence on 15th February, pre-order a copy from Bandcamp.

A1. Silent Motion
A2. Modern Talk
B1. Organic Machinery
B2. The Signal (VIP Dub)

Discover more about Realitycheck and Renascence on Inverted Audio.