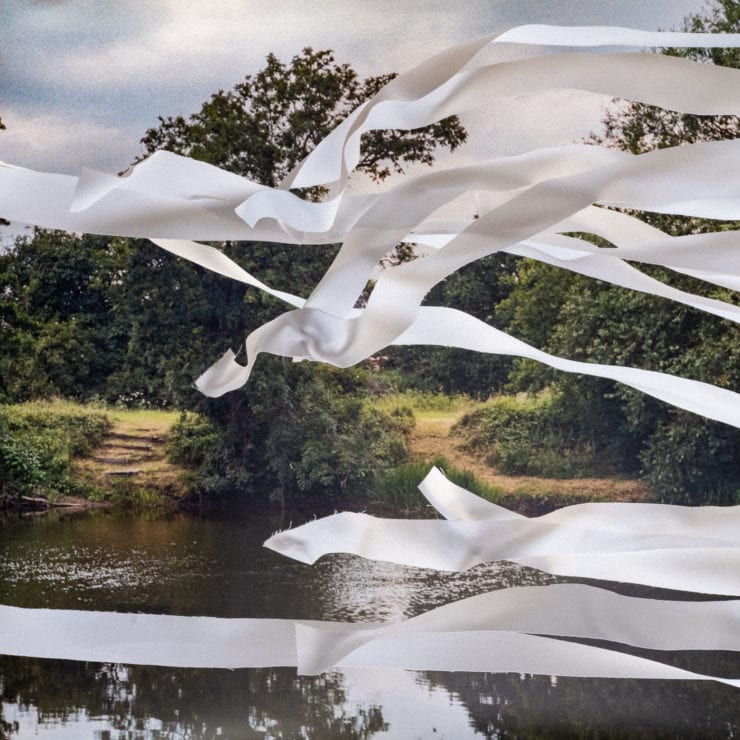 Out today via Warp – ‘Curls‘ marks a return to Bibio’s instrumental roots, reminiscent of his track “Lovers Carvings” taken from his breakthrough album ‘Ambivalence Avenue‘, originally released in 2009.

‘Curls‘ also serves as an uplifting remedy to these cold days and wintery nights. Read a statement from Stephen Wilkinson and listen to the track below:

“Like with many of my songs and instrumental pieces, this song started out with a guitar riff. It then took on a melodic theme played on mandolin and violin, both being instruments I started playing in 2018.

Lyrically, the song is inspired by a collection of separate memories, observations and fantasies, seemingly unrelated but tied together by a theme of admiration of those small things in life. When I look back on recent years, some of the things that seem to be significant to me are these small observations and experiences, like the smell of rain on wool or fresh air captured in a person’s hair after coming inside from a walk outside.

These moments can be joyous and profound at times, a reminder of what life can be about, both meaningful and beyond meaning, which is a reminder for me that wordless songs often seem to say more than ones with lyrics.

These types of everyday moments can feel more significant or memorable than qualifications and ambitious achievements, they extend into the ancient and beyond one’s own inner world; the same consciousness was probably experiencing the same many millennia before us.

There are many good things in life that you can have too much of, except for fresh air, so perhaps that’s why it feels so welcome when it clings to us, and therefore, like these other little daily observations that resonate with me so much, it’s worthy of a mention in a song.”

‘Curls’ is out now in digital, order a copy from Bleep.