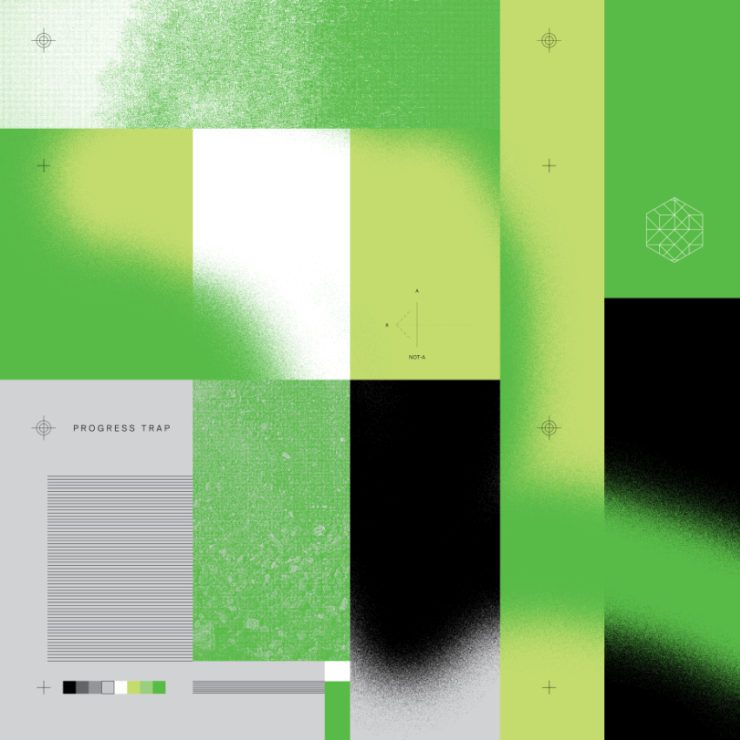 Consisting of 10 tracks, ‘Progress Trap‘ leaves a grand impression near instantly: despite the fact that each track runs under 5 minutes in length, within each momentary gasp of sound Donoso instills a lifetime of experience and exploration in crafting composition and soundscapes. It feels almost as if much longer passages of music are frozen in time, encasing the listener in a stand-alone world of percussion and synthesis.

Syncopation seems to be the core weapon in the arsenal here, with tracks like ‘They Saw It Coming‘ and ‘Master & Emissary‘ (the latter sounding almost like a Pessimist production for the dancefloor) gaining an almost polyrhythmic air thanks to the dense layering of patterns.

This syncopation — together with a command of spaciousness and use of silence as a rhythmic tool — is at the core of ‘Reconcilable Differences‘. The slow progress of the music merges perfectly into the ambient underbelly of the piece, which restrains the crescendo from reaching fever-pitch while granting a depth to the energy. A beautiful piece of music, but one that truly gains quality alongside the album’s myriad forms and structures.

‘Progress Trap’ is scheduled for release 5 November via Denovali. Order a copy from Bandcamp.