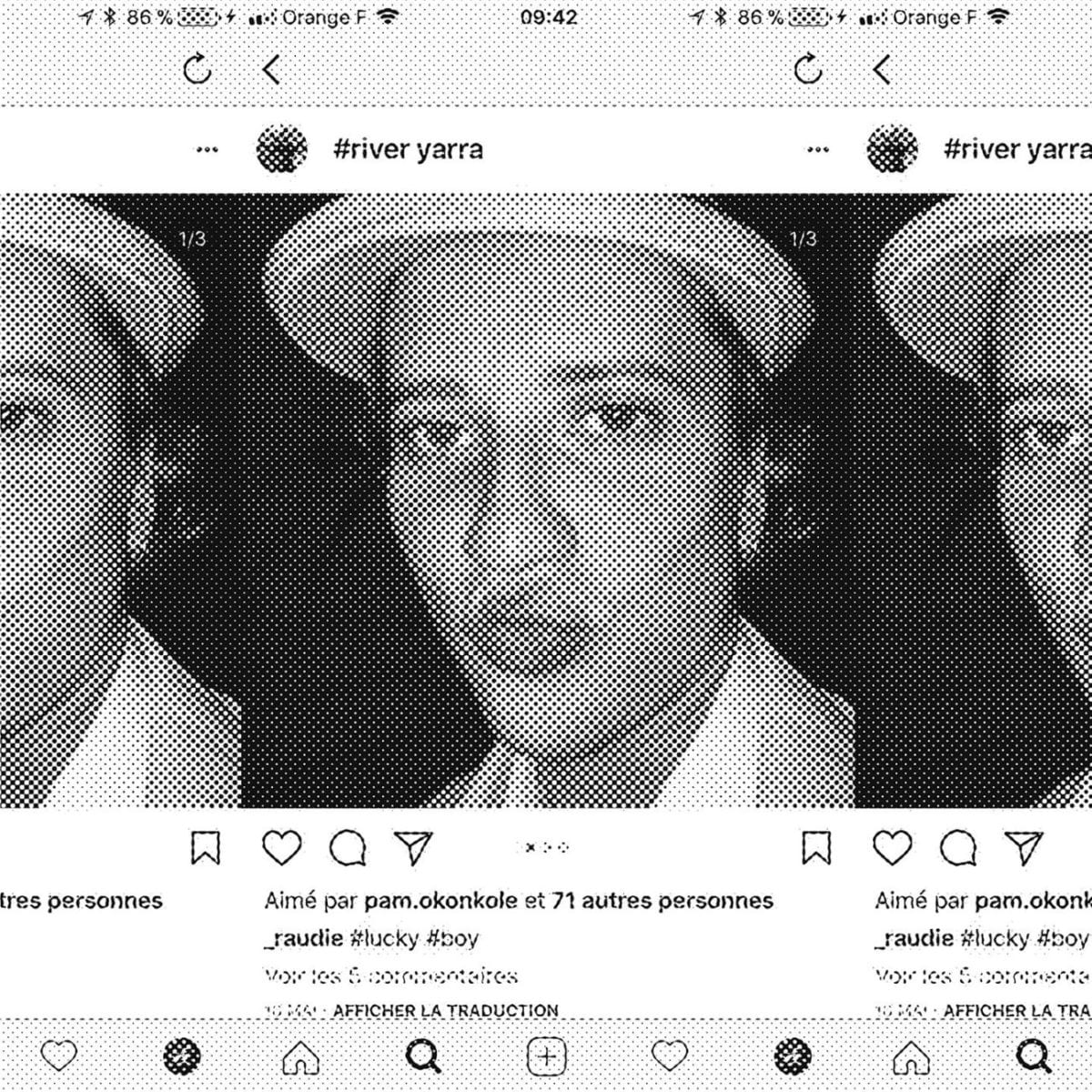 As years go by, the love of Parisian imprint Antinote for oddball (as in anything that may shake your drowsy senses’ certitudes upside down) and exotic hybrids (the kind that makes you want to hop on the first plane to Bali with a hawaiian shirt on) kept growing to eventually become one of the label’s most crucial character traits. Well, as long as it’s not the kind of stuff you’d hear on every street corner, or at the very least not until Zaltan’s put his paws on it.

Take the new 12″ coming out this month on Antinote – ‘Lucky Boy‘; this one comes courtesy of an unheard Aussie talent (yep, yet another one) going by the charming name of River Yarra, and God knows it’s a lush one. To the greater pleasure of those enslaved by their own uncontrolled haste for buying shit and flinging it away in the same move, no extended listening is required to understand you hold a record both bracing and undeniably special between your hands: fruity and coloured as a melon cream Fanta, refreshingly wonky and – ye boi, you got it – funky to the max.

Lifted from this highly satisfying batch of “music for social media” as the label likes to call it, somehow feeling as if it had been “generated by a possessed creative algorithm”, we’re glad to share the very Soichi Terada’esque ‘Sli Ggogg‘ – which sounds like the ideal soundtrack to classic platformers such as Tombi or Donkey Kong (imagine Funky Kong smooth surfing to this!), but with the extra dancefloor impact. A wide palette of percs, rolling bass, clear-toned woodblocks and trumpeting bamboo flutes – add to this some otherworldly coloratura a la Klaus Nomi on a pot trip, and you pretty much get what that feelgood pumper is about. Ravishing stuff.

Lucky Boy is released via Antinote on 16th July, pre-order a copy from Juno.

Discover more about River Yarra and Antinote on Inverted Audio.