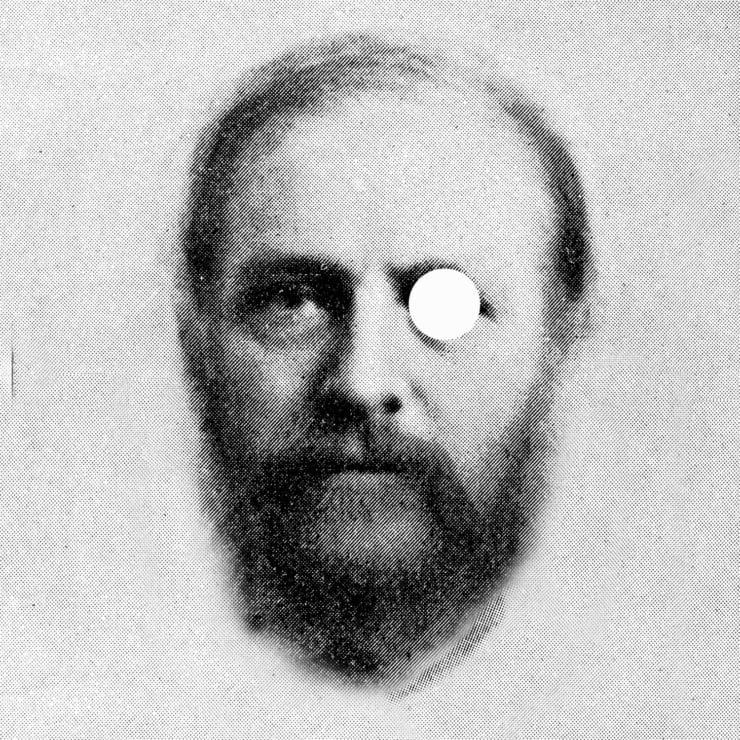 A mainstay of Denovali since the release of his self-titled debut 10″, soon followed by a quartet of time-transcending albums between 2012 and 2015, Italian sound searcher Eugenio Caria alias Saffronkeira eventually returns to the German imprint after a four-year hiatus. His new album, ‘Automatism‘, is scheduled to hit the stores March 29.

Adroitly shifting lenses between heartbroken instrumentals, abstract electronic motifs and broader neo-classical/ambient scopes, Caria’s latest for Denovali follows suit logically. Thought out as “partly a journey through the vastness of the unconscious and partly an unconscious creation itself” in the musician’s own admission, the record aims to question the notions attached to ‘automatism’ and its subsequent alterations in the field of creation:

“‘Automatism’ refers to various forms of unconscious behaviour such as the unconscious creation of art which sees its culmination in pictures created by generative adversarial networks, a particular kind of artificially intelligent systems that can create artificial images, sound or text which are indistinguishable from real or human-made creations.”

Streaming through our channels today, ‘A Pattern Didn’t Exist‘ explores the confines between floor-focused functionality, geared up to trigger automatic response in dancers, and untamed, otherworldly flows of consciousness, breathing a wind of weightlessness into the track that takes the dancing experience to further strikingly beautiful and haunting spiritual heights.

Automatism is released via Denovali on , pre-order a copy from the label’s website.

1. Without Participation Of The Conscience
2. Aesthetic Of Surrealism
3. Atti Riflessi
4. Fusiform
5. Synchronicity
6. Replication Without Variations
7. Apophenia
8. Volition
9. A Pattern Didn’t Exist
10. Conscious In Origin
11. Suppresses Conscious
12. Without Keeping Memory Of It

Discover more about Saffronkeira and Denovali Records on Inverted Audio.