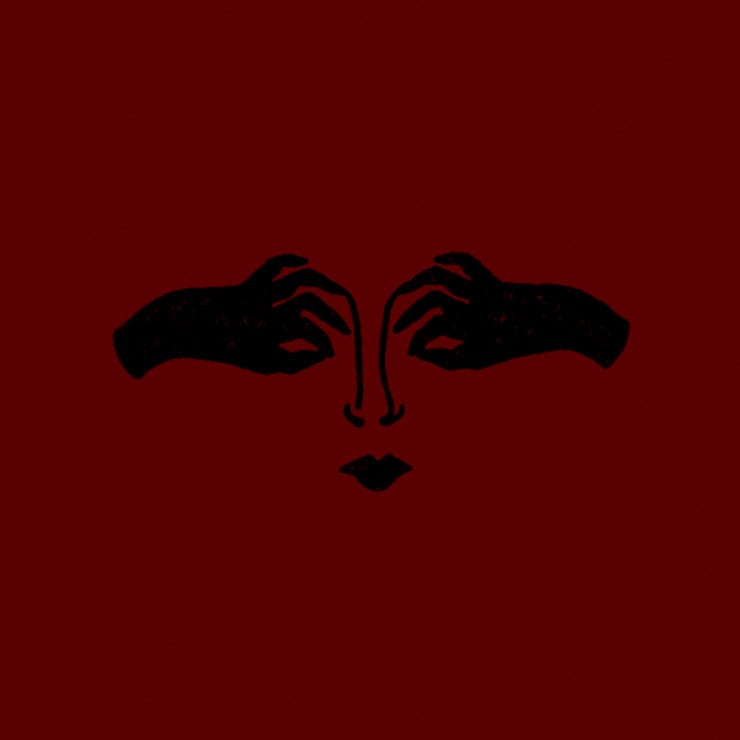 Hailing from San Francisco and currently based in New York, Sepehr Alimagham has had a steady output over the past 5 years or so. Recently, he’s appeared on Steffi’s Klakson imprint with an EP of highly-charged electro detonations and delivered his debut full length for Dark Entries.

Like the Bay Area reissue enthusiasts, Osàre! Editions have a taste for new wave, experimental and electro stylings. For ‘Il Monte Analogo’, the label’s second compilation, Elena Colombi has enlisted a fresh batch of mostly lesser-known names, who, collectively, manage to cover a lot of ground.

Sepehr’s contribution, the appropriately titled ‘Shadow Cinema’, falls on the darker side of things. Slowing things down to an eerie crawl, it crackles with fireside ambience as shape-shifting vocals imbue this one with some serious occult vibes. It would be remiss not to mention the otherworldly bass that underpins the track, laden with dormant energy and sure to conjure a sense of unease in the listener.

‘Il Monte Analogo’ is scheduled for release 3 March via Osàre! Editions. Order a copy from Bandcamp.