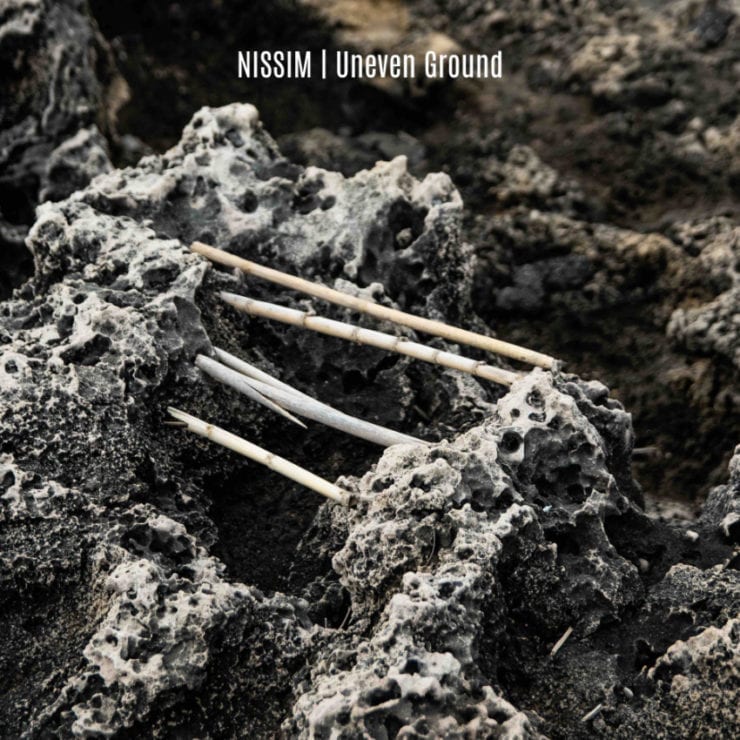 Berlin-based producer and audio engineer Nissim prepares to release ‘Uneven Ground‘ via his eponymous label, his debut album, and an introspective reflection on his journey through music.

Built from a minimal hardware set up with nearly no post-processing beyond detailed mastering, the tracks contained within ‘Uneven Ground‘ can be considered direct transcripts of the producer’s mind, faithful representations of his interactions with his musical instruments which surge with energy and deep grooves.

Across the album, this frequently translates into tough techno-adjacent gear for a shifting floor, but although many tracks are built on a foundation of thriving basslines and persistent percussion, there’s far more flavours involved than straightforward tools for dingy clubs.

‘Confess‘, however, does sit closer to the more dancefloor-orientated sounds on offer here, leaping into the fray from the first bars with darting resonant notes. Once the percussion joins the melody the track is locked in for the full 7-minute gallop. Strands of sampled Middle-Eastern music are almost all that is added, joining in to provide an extra influx of energy to the crescendos which seem to lurk ready and waiting right around the corner. Emotive dance music which demands movement and supplies plenty of energy for this purpose.

‘Uneven Ground’ is scheduled for release 19 February via Nissim. Order a copy from Bandcamp.