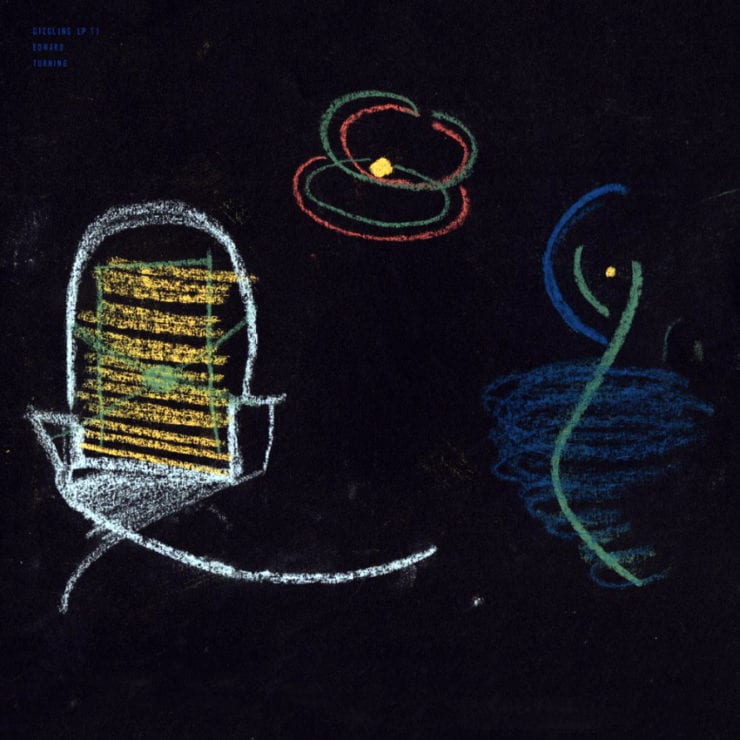 Edward will release his fourth album ‘Turning‘ through Giegling in March.

Consisting of sixteen tracks, ‘Turning‘ sounds more akin to the sun-bleached and nostalgic output to Boards of Canada than what we usually assimilate from Gilles Aiken. For those yearning for the beat, fast forward to ‘Vey‘.

‘Turning’ LP is scheduled for release 21 March. Listen to clips and order a copy from Giegling.