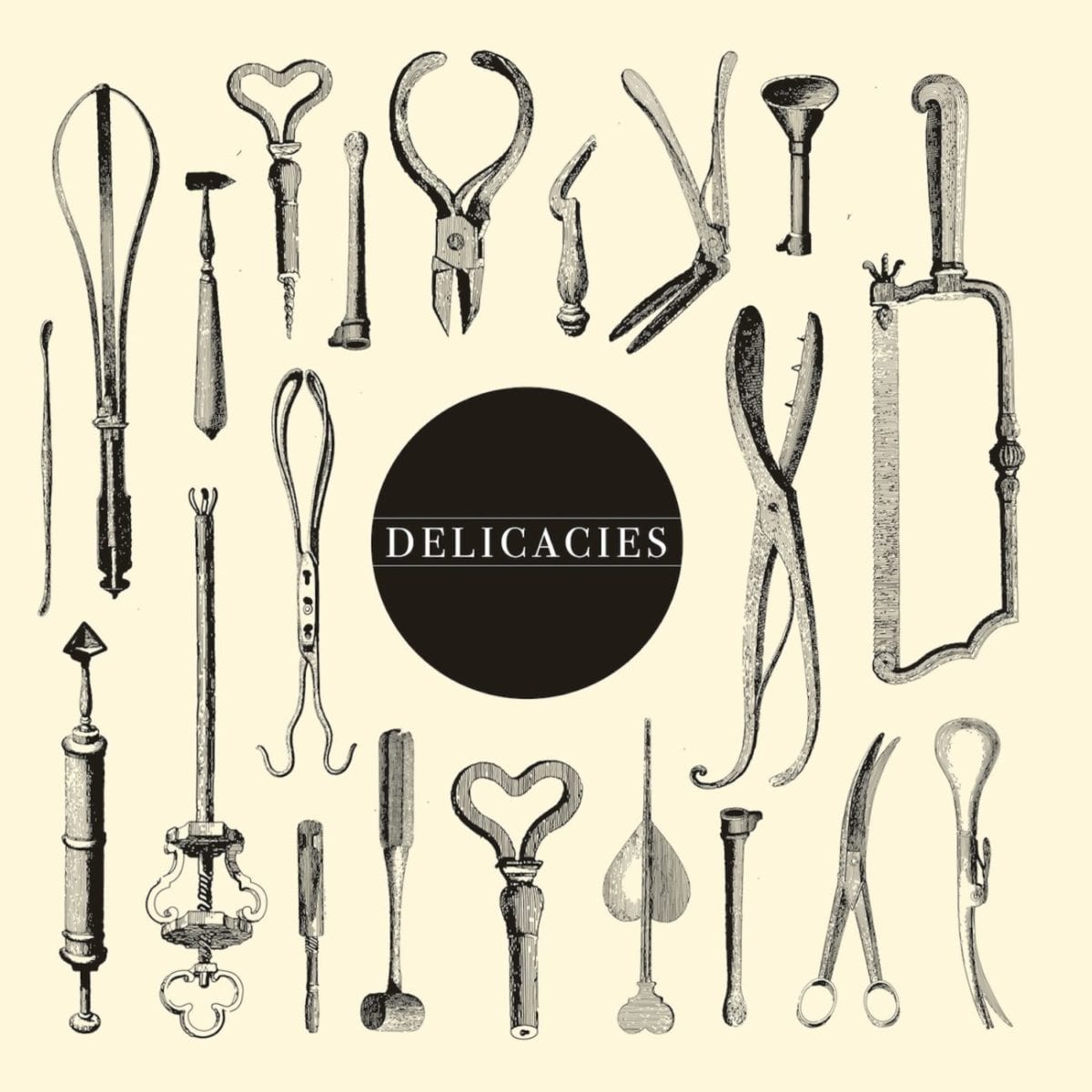 Since the label’s launch in 2010, Delicacies has seen SMD explore a wide spectrum of sound, mostly techno-oriented but always keen on letting the multiple facets of their non-systemic approach to production do the speaking without restrictions.

Back with a third instalment this year, the London pair drops the hard-and-fast techno trimmings for a more progressive mixture of rushing synth ostinatos and cascading percussions – moving through vapory mantles and deeper than deep under-layers swiftly. On the flip, Salon des Amateurs’ staple figure Lena Willikens comes up to deliver her ever rewarding gospel.

Her version of ‘Far Away From A Distance‘ is as bold as it is fidgety. Driven by a restless bumpy arpeggio – or is it the sound of a bottle pouring its intoxicating liquid to the top edge? – the track takes off for an harum-scarum flight across murky post-industrial lowlands as thwacking claps beat their binary pulse at industrial pace. If you still needed an evidence Willikens is at the top of her game right now, here’s another blatant illustration.

Far Away From A Distance is out today, order a vinyl copy from Juno.