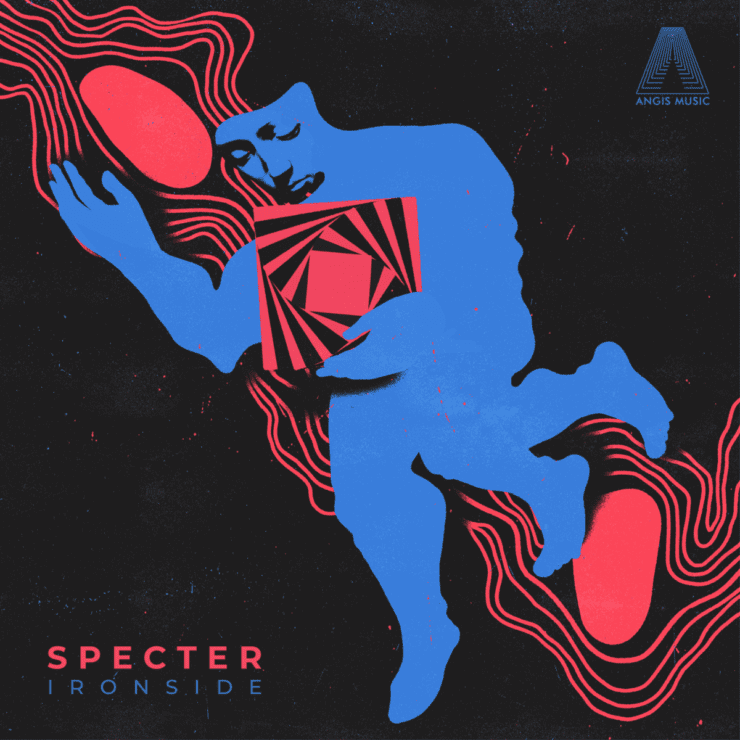 A reflection of his personal tastes, Samuele Pagliai launched Angis Music imprint back in 2017. With an unhurried release schedule, often leaning towards deeper shades of house, it’s clear that quality is the priority here.

Up next on the imprint is Chicago native Specter. With a discography stretching back to the early 2000s, the producer has demonstrated a knack for turning out unconventional house music, appearing on labels including Theo Parrish’s Sound Signature and Patrice Scott’s Sistrum Recordings.

Inspired by a late sixties crime drama, his new EP is called ‘Ironside‘. The three tracks on the release range from deep to celestial. Towards the deeper end of things, our pick is the distorted groove of ‘Heavy Barrel’, which also boasts a sticky and addictive bassline.

‘Ironside’ is scheduled for release 20 June via Angis Music. Order a copy from Bandcamp.