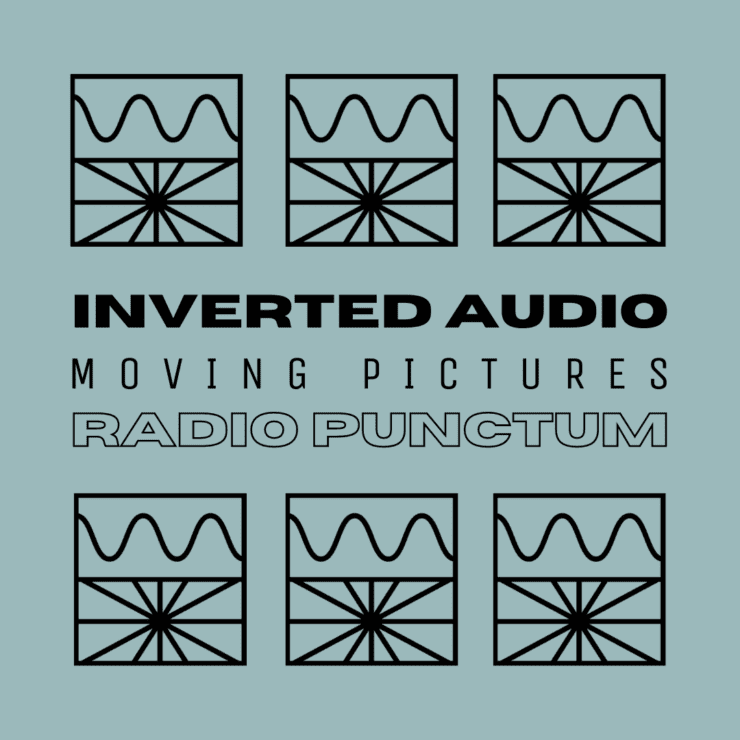 Last months recording of our Radio Punctum residency is now available to listen back. To celebrate the launch of their latest EP, host Freddie Hudson invited Täino of Prague’s Moving Pictures to discuss label operations.

A Czech label devoted to DIY aesthetics and vinyl, Moving Pictures release both bulk-produced 12″ releases — with artwork from label co-owner Täino and mastering from his label partner Roman Rai — as well as limited-run lathe cuts, typically of their digital releases.

Moving Pictures joined us just in advance of the release of their ‘Emptiness Form‘ by Italian producer Rico Cassaza, and shared with us an all-vinyl selection of tracks from their catalogue, including some from their dubplate releases. Freddie played new music from TSVI & Loraine James, fresh Lighght on Early Reflex, and the newest Sofie Birch, amongst more.