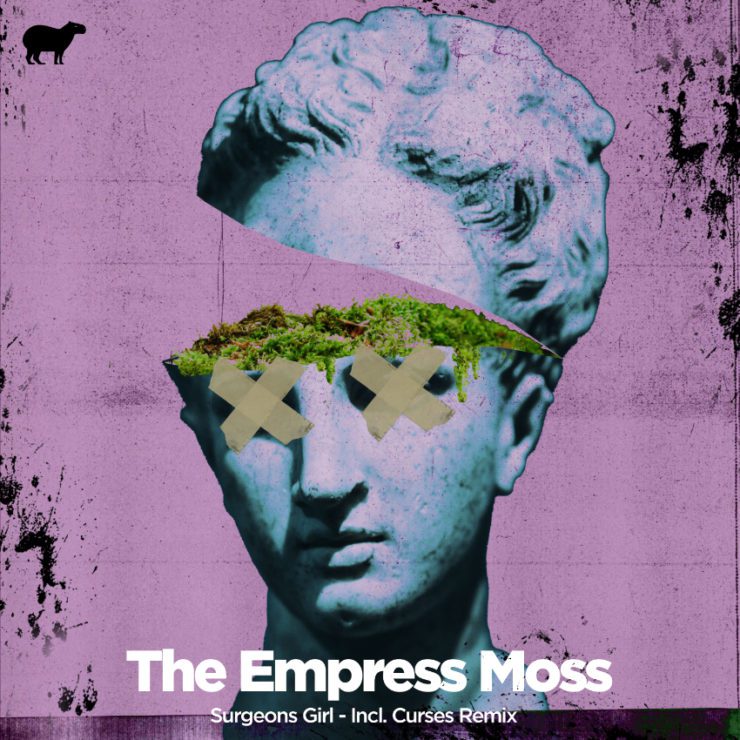 Since her excellent debut on Livity Sound last year, many listeners will have been waiting for fresh material from Surgeons Girl. While that record was perhaps slightly out of step with the label’s usual fare, ‘A Violet Sleep’ was an alluring snapshot of the Bristol producer’s world.

The artist’s next EP arrives via Inside Out Records. The London label seem to be moving in a darker direction recently. ‘The Empress Moss’ follows the release of ‘A Wonderful Time in a Terrible Club’ by Zillas on Acid, certainly one of the best record names of late and a fine batch of twisted acid cuts.

Our pick from ‘The Empress Moss’ is ‘Last Wave’. The track has a cinematic atmosphere thanks to the generous use of reverb. It feels as though Surgeons Girl is also exploring the possibilities offered by her synths on this one, allowing an element of chance to bleed into the compositional process.

‘The Empress Moss’ is scheduled for release 6 August via Inside Out Records. Order a copy from Bandcamp.