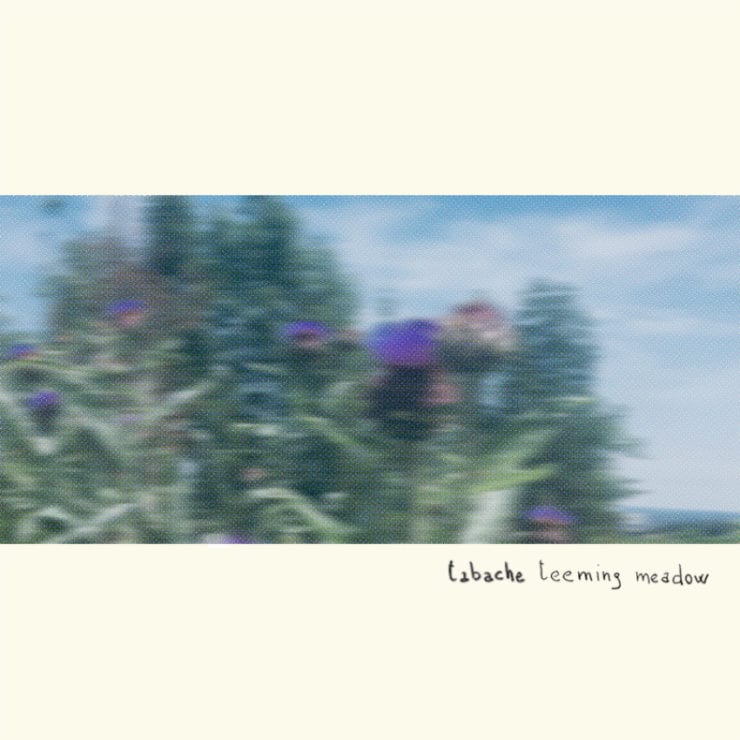 Operating out of Italy’s seventh most populous city, Tiny Drones For Lovers is a new imprint dedicated to ambient and, as the name suggests, drone. For their first release, the Bolognese operation have recruited Tabache, a local artist whose beatless explorations hopefully set the tone for what’s to come from the label.

Tabache is the moniker of Francesco Tabanelli. Alongside Alberto Randi and Giovanni Ricchi, Francesco runs the label Timeless Records, responsible for the release of his first two albums. On ‘Searching A Total State’ and ‘Shelter In The Deep’, released in 2015 and 2018 respectively, the artist explored the connections between ambient and techno with great success.

‘Teeming Meadow’, which was conceived in the picturesque surroundings of the Bolognese Apennines, is a fine example of the artist’s ability to create meditative richly-textured soundscapes. Our pick is ‘Pursuit’, a woozy and melancholic track that slowly fades into nothing.

‘Teeming Meadow’ is scheduled for release 24 June via Tiny Drones For Lovers. Order a copy from Bandcamp.