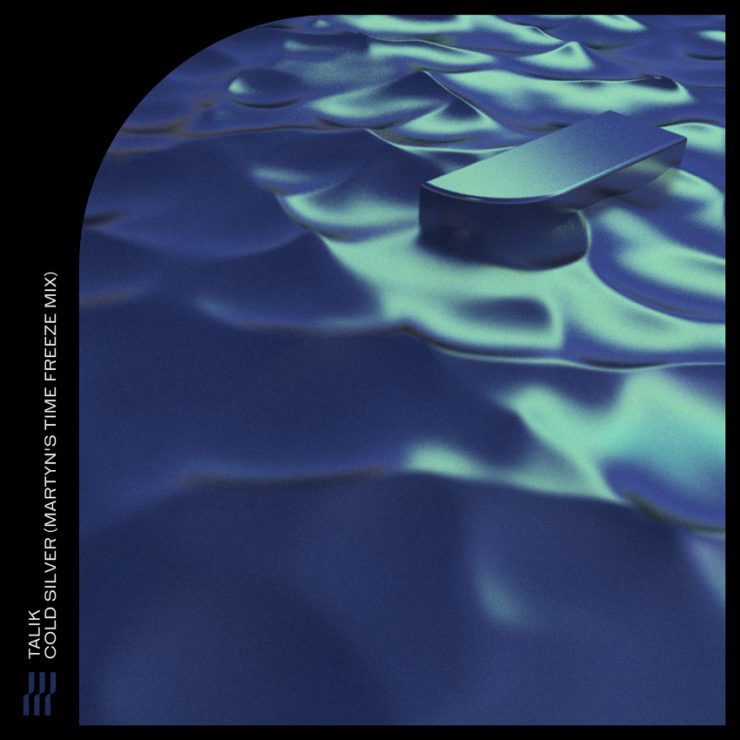 London-based producer Talik made her debut on Intercept earlier this year with her ‘Cold Silver’ EP. It was an impressive arrival by the emerging producer, the title track premiered by Mary Anne Hobbs on her BBC 6 Music show.

Enrolling in Martyn’s 3024 Mentoring Program last year, Talik received valuable tips and insights from the Dutch producer. Talking about her music, which has since landed on 3024 and Yushh’s Pressure Dome imprint, Talik describes a “focus on detailed percussion and sound design”.

‘Cold Silver’ is now revisited by Martyn, who provides a typically bass-heavy UKG version. Sound system weight doesn’t come at the expense of the details though, with no shortage of intricate drum programming and clever effects on Martyn’s Time Freeze Mix.