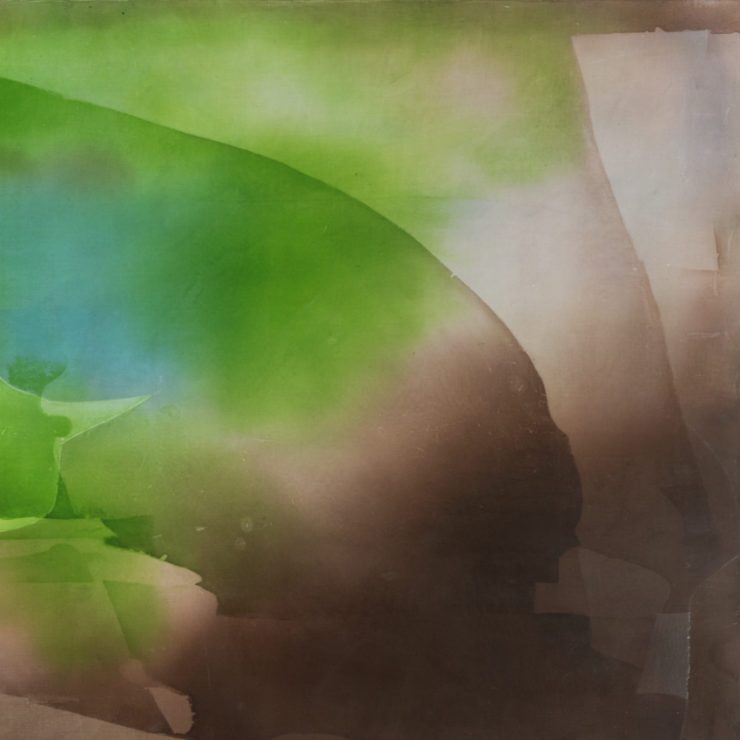 Stockholm’s Kvalia Records, an all-vinyl affair, are already a noteworthy label by their 4th release, but are fast shaping up to be an essential outpost for those digging for introspective strains of techno. Their next 12-inch, titled ‘Hiiro EP‘, arrives courtesy of one the finest in the field, DJ Nobu.

Nobu’s inimitable grasp on locked groove and subtle dance music is well demonstrated throughout his substantial output, particularly that released through his own label, Bitta. For Kvalia he brings two original tracks, with an in-keeping but expansive “re-interpretation” from Dutch duo Artefakt delivering the final track on the EP.

‘Maria Feliz‘ spreads out across the entire A-side of the vinyl, and strongly demonstrates two aspects of Nobu’s productions that have led to his acknowledgment as a paramount producer in his field: exacting precision in the structure of his looping rhythms, and his sharp ear for loosely connected harmonies that still form a winning combination.

Like many of his Bitta tracks, ‘Maria Feliz‘ is restrained, and while the focus seems to be to create a platform to step to bigger and bolder things, the heavy-duty work in the sub-bass shows this is far more than a mere DJ tool.

‘Hiiro EP’ is scheduled for release 17 December via Kvalia Records. Order a copy from Deejay.de.