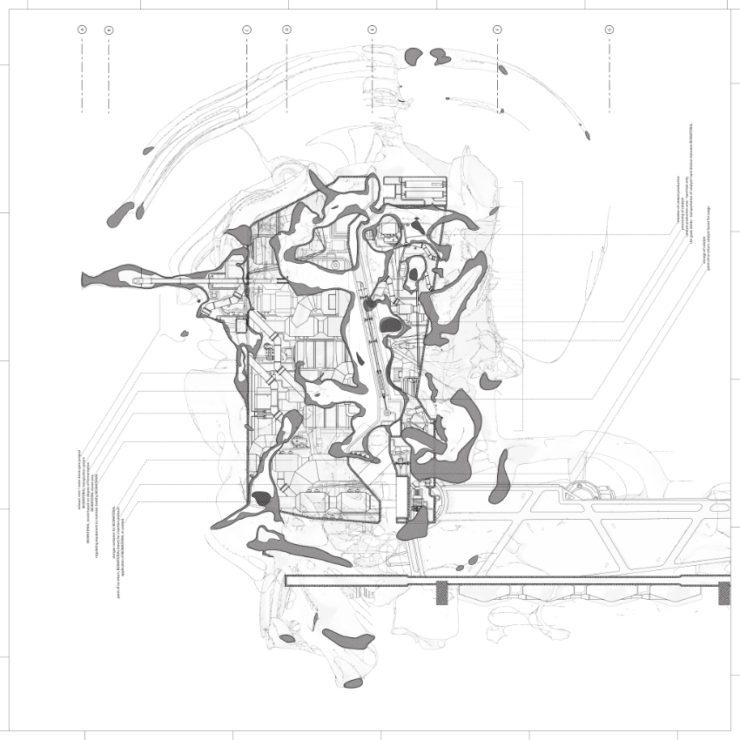 The output of Prague-based label Yuku has rightly drawn attention to itself recently, thanks in part to a highly eclectic discography of hybrid bass music, experimental club and downright bangers. Their latest from French producer Ténèbre stokes those fires further.

Besides a reasonable number of self-released projects on Bandcamp and some appearances on West Norwood Cassette Library, there’s not much out in the wild from Ténèbre. Certainly, his appearance on Yuku seems to mark his most venturous release to date, with the process of creation taking a few years and reflecting the changes in production patterns and styles along the way.

Geared for the club, ‘Hybrids‘ is an almost confrontational cut from the already pounding EP, which sees the producer step across crunched-up broken techno and heavyweight halftime. Laced with a trademark snarl, ‘Hybrids‘ wastes no time in pulling the listener into it’s thrall, serpentine swung rhythms over time constricting ever tighter.

At times nearing a chaotic overload, Ténèbre pulls ‘Hybrids‘ back from overdoing it by lacing the track with an ambient line that, gradually across the 8-minute track, presses itself from its origins in the background to front and centre, closing the piece out in combination with rough-edged bass tweaked for the final moments of a rave.

‘Hybrids’ EP is scheduled for release 28 October via Yuku. Order a copy from Bandcamp.