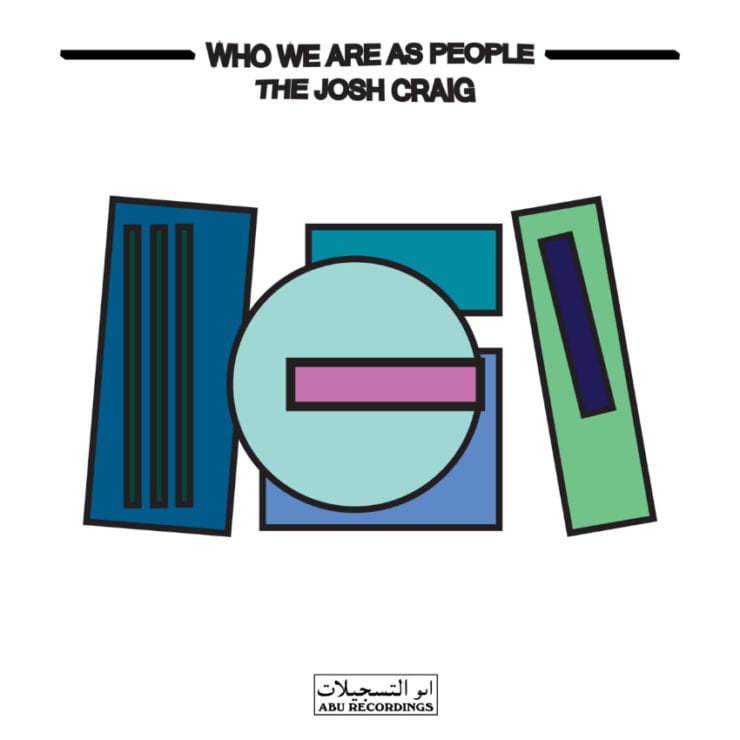 The Josh Craig describes himself as a musical scientist, a label that seems fitting given the intriguing techno experiments that comprise his debut album. Totalling a healthy 16 tracks, there’s music here to suit almost every taste and mood.

‘Who We Are As People’ arrives via New York’s Abu Recordings and is informed by jazz and orchestral composition in addition to mixing techniques from a range of different genres. As well as shaping his production style, the synthesis of diverse influences is also a defining aspect of Craig’s DJ sets, which can incorporate jazz and afro-beat alongside techno.

Our pick is ‘The Foundation’, a stripped-back subaquatic groove, punctuated by sonar blips and the whoosh of submersibles going up for air. It’s the kind of track that’s suited to laid-back introspection, perhaps prompted by the introduction’s philosophical musings.

‘Who We Are As People’ is scheduled for release 23 April via Abu Recordings. Order a copy from Bandcamp.