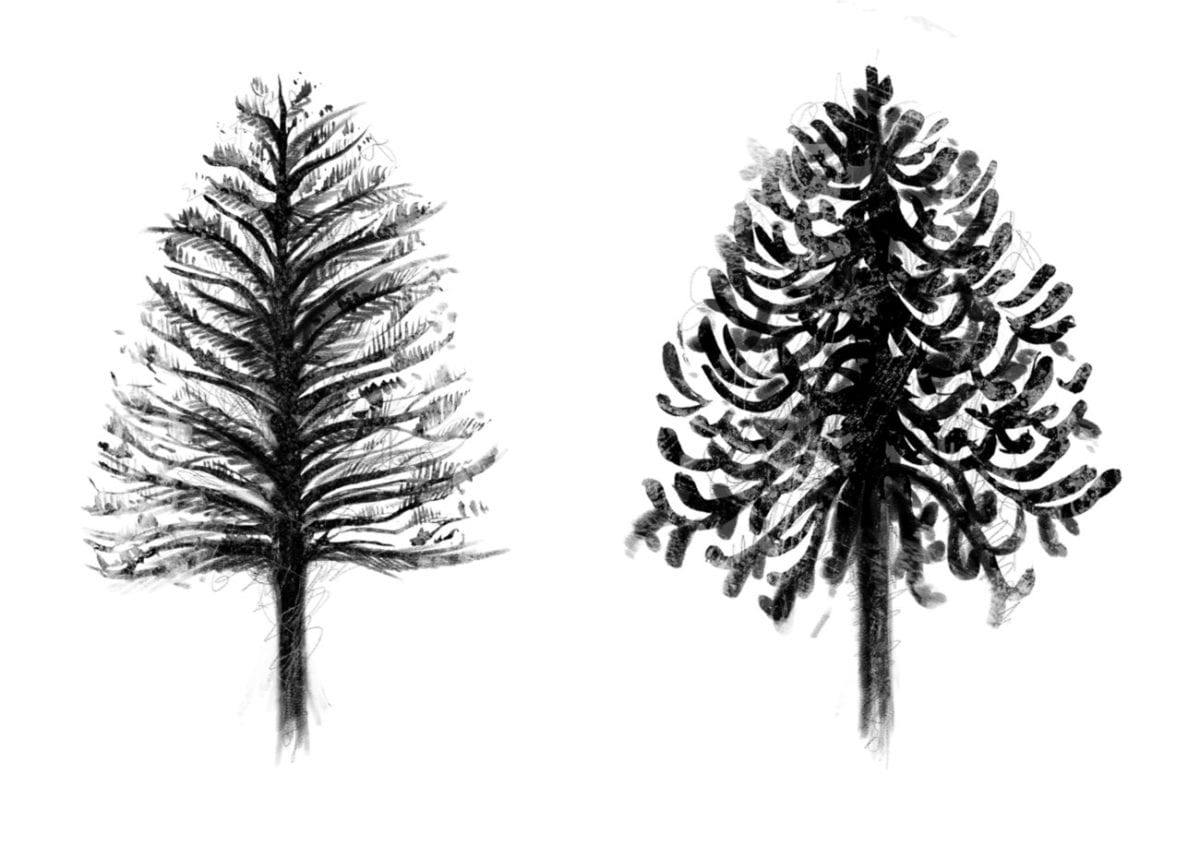 Better known as one half of Manchester-based duo worriedaboutsatan, Thomas Ragsdale also happens to record as a solo artist – as illustrated by the pair of soundtracks he designed for Dominic Brunt’s films ‘Before Dawn‘ and ‘Bait‘. His third effort ‘Dear Araucaria‘ is landing via This Is It Forever on February 1st, on both tape + CD edition and digital format.

‘Dear Araucaria‘ is Ragsdale first incursion through non-film-related content on a release of his own. Polarised on a minimal cast of instruments including just a fragile piano and slow-flowing guitar riffs, the EP has been recorded at his home studio in Manchester.

Envisioned as an homage to Reverend John Graham aka Araucaria, The Guardian’s beloved crossword-compiler who passed away in 2013, the EP serves a mystery-coated 5-track wandering through introspective pits and pared-down audio-scapes, soothing tenuity and spacious evocations.

Fascinated with Graham’s life and work and especially the devotion he showed to his faithful audience – keeping his readers informed of his condition through clues disseminated in his final puzzle, Ragsdale shelved the recordings for a while, focussing on the soundtrack of ‘Bait‘ in the meanwhile.

Life flew through and personal experiences definitely impacted the music, a sudden death in his family prompting the producer to re-arrange the recordings, colouring his compositions with an obviously more personal and emotional tint.

Ahead of its imminent release, we’re glad to present you the EP in an exclusive full-stream.

Dear Araucaria will come in specially-made tape packages, complete with vintage matchbox with dried flowers and wrapped in white lace. The artwork features the ultimate tribute: a crossword printed on a postcard with nostalgic clues to decipher the track titles.

Dear Araucaria is released via This Is It Forever on February 1st, pre-order a digital copy from Boomkat.

Discover more about Thomas Ragsdale and This Is It Forever on Inverted Audio.