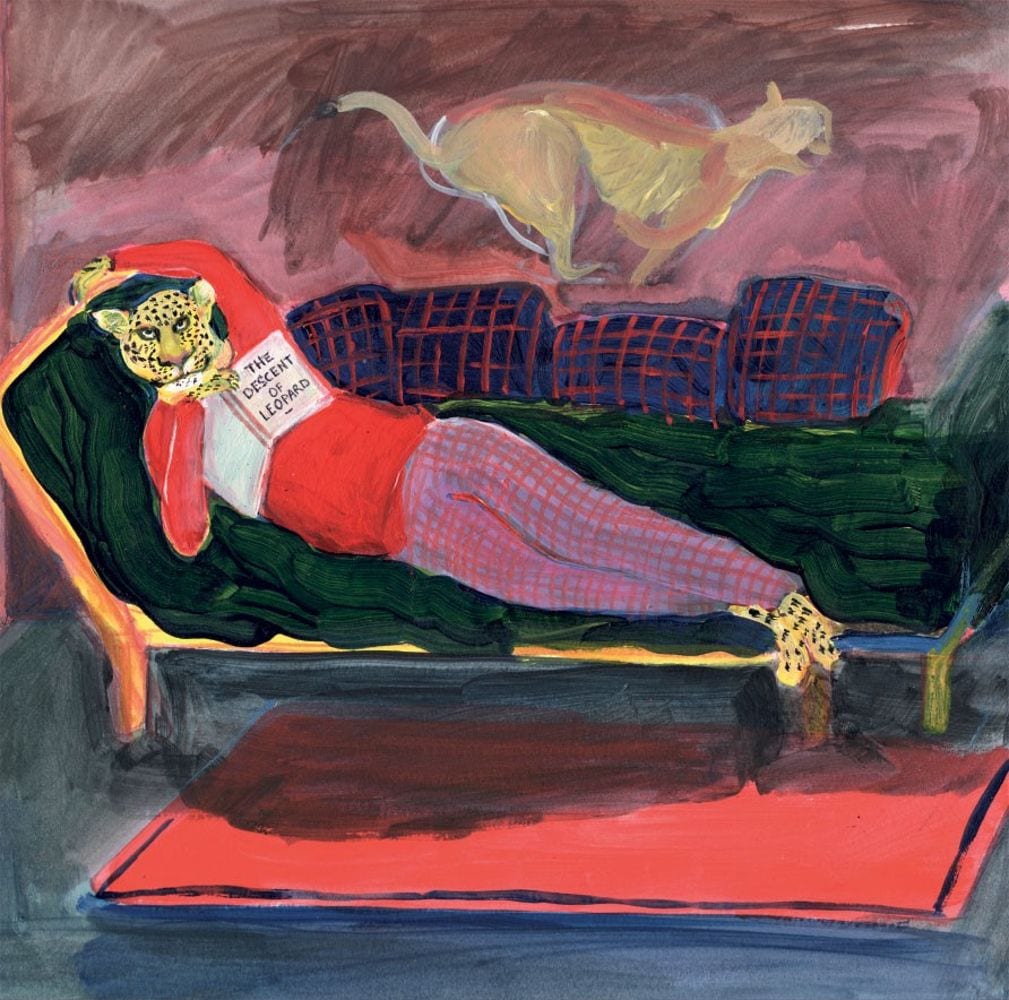 After a much busy 2017 season which saw him go on quite an impressive release binge, French vibe-monger Too Smooth Christ is set to light the fuse again with ‘With You In Mind‘ – a new four-tracker due out on his own co-founded imprint, Supergenius Records, within a couple weeks time.

Finest example is the EP’s opening cut, ‘Infinite Fall DMZ‘, which collides all the aforementioned ingredients with optimal efficience. A paragon of Le Gall’s bountifully gussied up electroid house, the track exudes its nostalgic flavours far and deep, taking you on a journey through vibrantly-hued dreamscapes and vivid animal-esque fantasies. ‘Too Smooth’ you said? A well aptly chosen name for the Frenchman, who once again proves he’s not usurped his nickname in the least.

With You In Mind is released via Supergenius Records in September 2018.

Discover more about Too Smooth Christ and Supergenius Records on Inverted Audio.