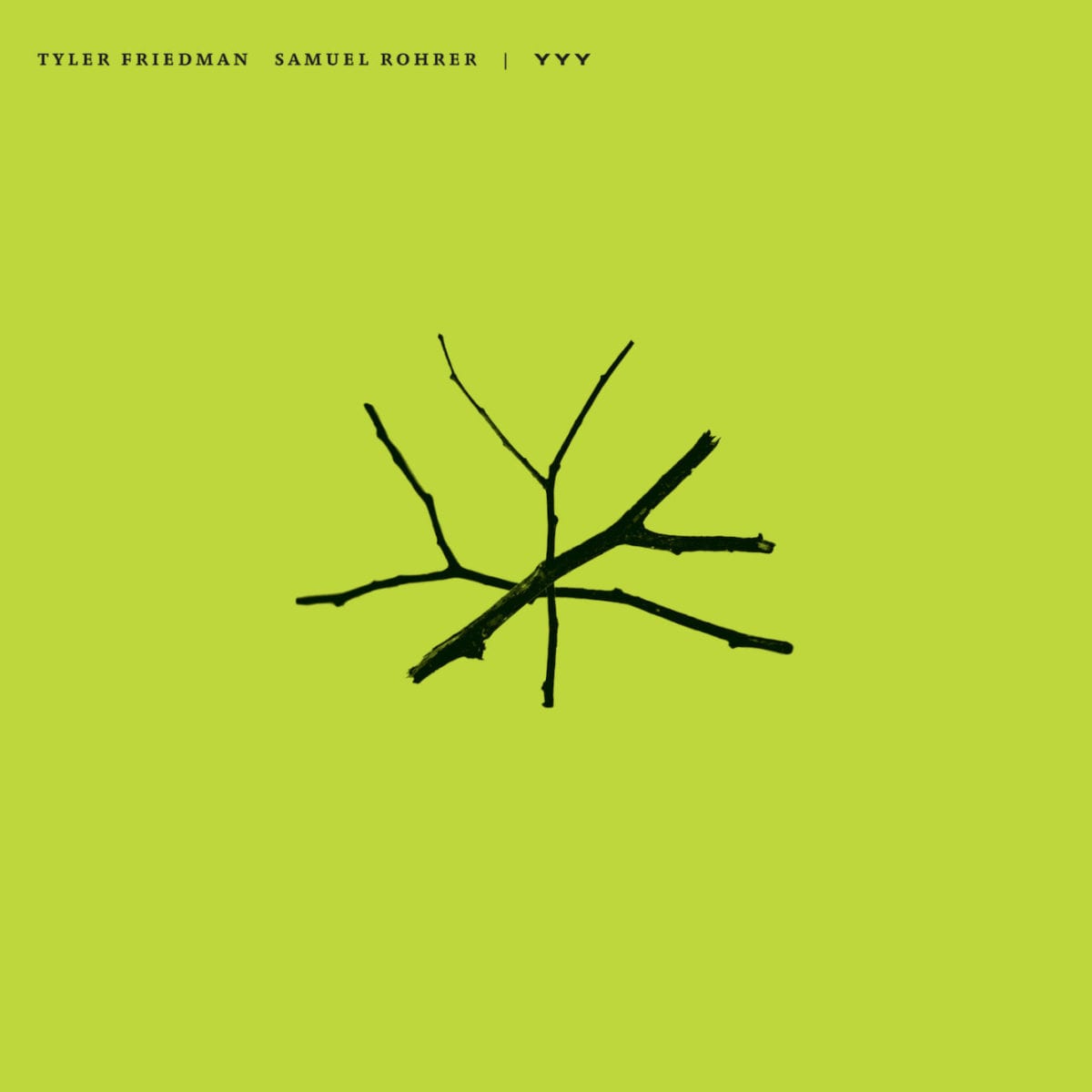 Artists involved in the platform range from legendary producers Ricardo Villalobos and Max Loderbauer (part of the Moritz von Oswald trio) to jazz clarinetist Claudio Putin and Perlon affiliate Margaret Dygas, who recently had a remix featured on the label.

Room’s founder Tyler Friedman, known for his releases on Swedish imprint Kontra-Music, teams up with Samuel Rohrer for ‘YYY‘. This new maxi featuring an artwork from The Designers Republic very own Ian Anderson is scheduled for release on 8th April 2016.

The two producers cross the threshold of proscribed boundaries with two variations of the title-track: the original mix presented here in full-stream is a subtle piece of tickling and overlapping high-pitched drums, growingly delayed and detuned whilst slowly increasing intensity with its explosive minimal kick. The track feels like musically picturing a thousand fireflies randomly mirroring their gleam over the sleepy waters of a dark lake. 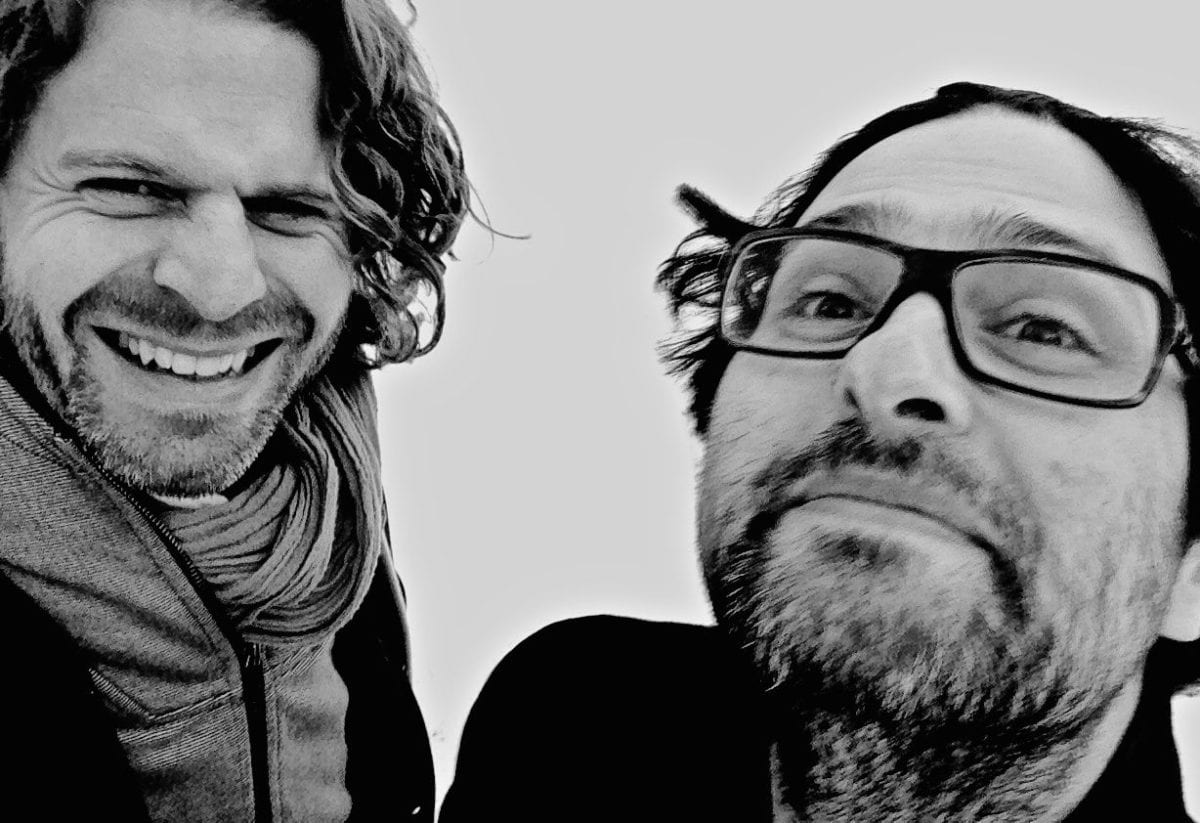 Tyler, Samuel, please tell us more about YYY. What’s the story behind this release?

Over a year ago we started sharing a studio exchanging ideas. The idea of doing remix of YYY came up.  The original was still unreleased and we thought it would fit well on the arjunamusic label.  Besides that we have a similar taste and complete each other quiet good since we have very different approaches to our creative processes.

When and how was it recorded? How did you get to work together? What prompted you to start this collaboration?

Since we share the same space, it happened very naturally to start working together while exchanging ideas. We basically started our collaboration the moment i moved there and it became a tangible project when we started to work on this piece in summer 2015.

Although it started out as a remix–or perhaps better as an electro-acoustic interpretation–it evolved into its own entity. Patterns from several of the original’s micro-percussion lines were replayed on acoustic drums and percussion; we invited Tora Augestad to improvise vocals, which were vocoded and bent into atmospherics and plucky melodics; warping effects were applied liberally, situating the piece psychedelically in-between the acoustic and synthetic.

What other projects are you working on these days?

Samuel: Working and finishing new records that will come out soon, also writing and planning for several new projects and recordings.
Besides that i am touring with different ensembles in Europe, Iran, Lebanon, Jordan, Egypt, Sweden and Norway the coming months. With AMBIQ we will play in Berlin with Ricardo Villalobos, and as a trio in London and Lisbon and probably Tokyo soon. And there is most probably a show in New York with Nan Goldin coming up this summer.

YYY is released via Arjunamusic on 8th April 2016, order a copy on the website.