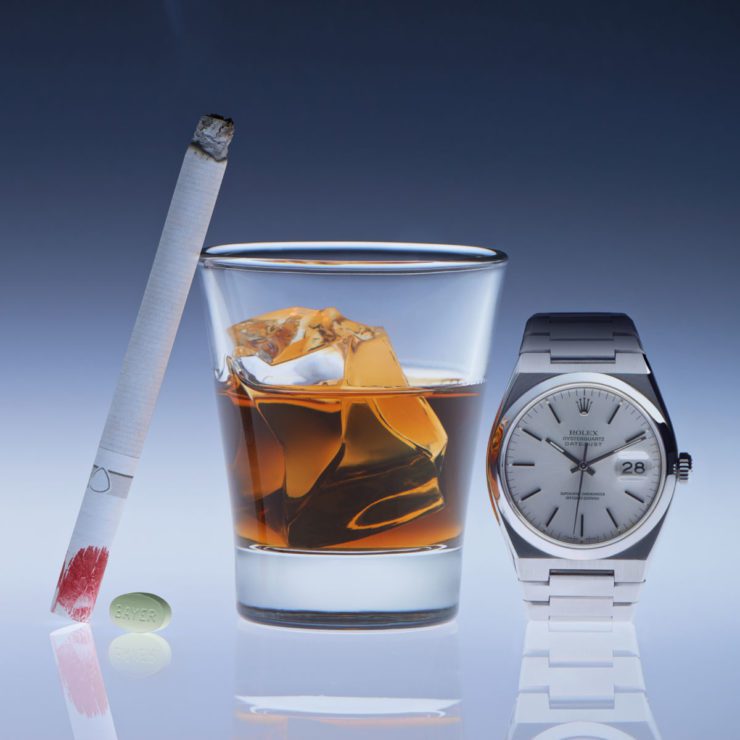 Taste, the long-running Milanese party series, inaugurated their label back in 2019 and have delivered a diverse range of tracks since then. For their next release, they welcome local producer Uabos into the fold with an EP that they describe as “an ode to the past but intended for the present”.

As Uabos, Matteo Pepe has been making a name for himself in the modern Italo disco scene, appearing on labels like Toy Tonics and Bordello A Parigi. ‘Magico Infinito’ sees the producer in fine form, presenting two original cuts alongside remixes by Fabrizio Mammarella and Phunkadelica.

Our pick is the remix by seasoned Italo specialist and Slow Motion Records co-founder Fabrizio Mammarella. The producer’s version of the title track has tonnes of tough driving momentum as well as a touch of euphoric bliss. It’s surely the perfect recipe for dancefloor elation.

‘Magico Infinito’ is scheduled for release 16 December via Taste Rec. Order a copy from Bandcamp.