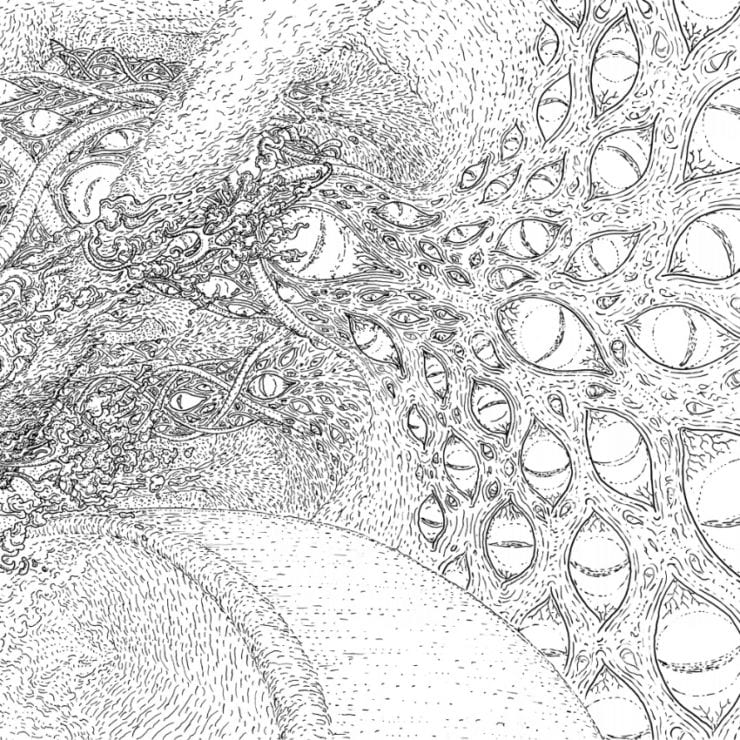 Emerging from Lyon’s rave scene, Umwelt has been releasing apocalyptic electro since the late nineties. The French producer and DJ has been steadily putting out records ever since and will likely be a familiar name to those with even a passing interest in the genre.

He’s also the brains behind the Shelter, Fundata, New Flesh, and Rave Or Die labels, the latter releasing records by artists like Ansome, D. Carbone and Sunil Sharpe, whose sinister techno iterations align with the French artist’s own sonic palette.

‘Fear On The Dark Planet’ is scheduled for release 10 May via Midnight Shift. Order a copy from Bandcamp.