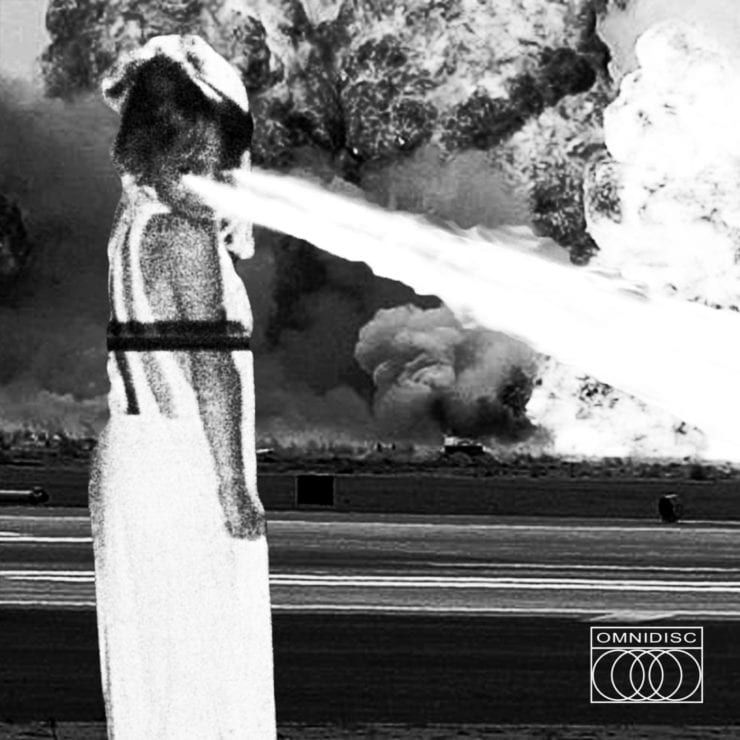 Over the years, Koch has proudly cut her teeth as a resident of Griessmuehle and as founder of the esteemed Olympe event series. She has demonstrated her mixing prowess in every darkened corner of Germany, advancing her skills and gaining valuable experience to accentuate her stellar profile. Meanwhile she has been crafting her trade as a fearless producer, waiting for the right time to ambush us with her vision.

Her first ever release was snapped up by Mojuba offshoot ‘a.r.t.less’ – met with diffuse praise. Despite it being her debut, Koch rapidly stamped her authority on the stage as a pragmatic trailblazer of tonality. Her carefully cultivated production methods are mature and heterogeneous, exuding a sensory astuteness desired by all electronic producers but rarely achieved.

‘Insomiami’ is Koch’s latest extended player and it by no means deviates from her hitherto mentioned production stylings. Written during a trying period in her life, ‘Insomiami’ strikes a fine balance between classic composition and innovative methodology.

Her scope of the current state of play is perfectly encapsulated by ‘Vaine’. A thumping bass drum whips up the energy as melodic pads radiate deep emotion – heightened by the indirect trance quality. The fast BPM and percussive heaviness are almost inconsequential, as the stirring atmosphere is underpinned by the euphoric ambience. Koch’s vein of techno is both arresting and alleviating.

‘Insomiami’ EP is scheduled for release 26 August via Omnidisc. Order a copy from Bandcamp.

Discover more about Vivian Koch and Omnidisc on Inverted Audio.