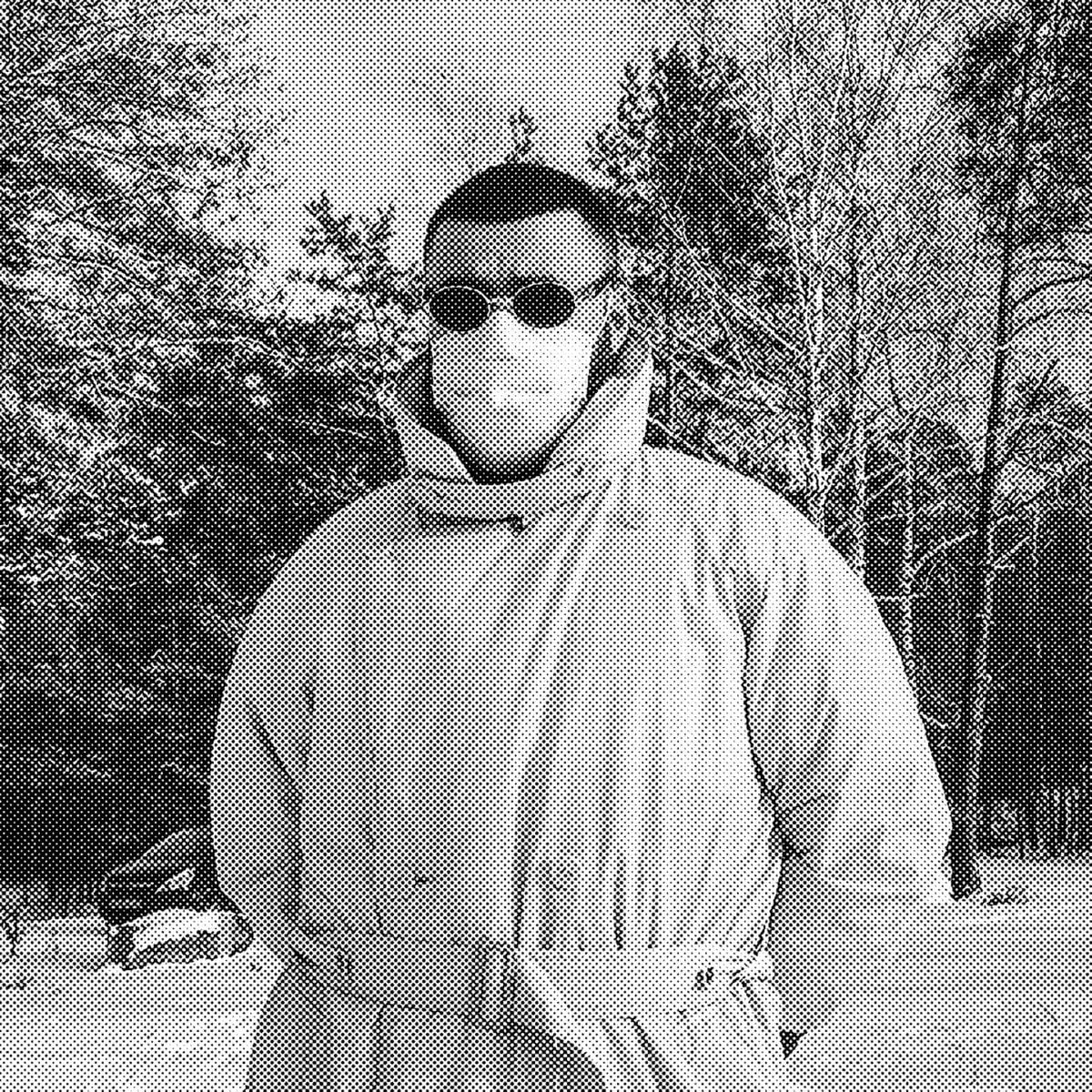 Born out of his love for cinematography and the exploration of mystique-shrouded sonics, Voin Oruwu is the new project of Ukrainian producer Dmitriy Avksentiev, formerly known as Koloah.

Built as the soundtrack to an imaginary, high-end superproduction, the Kiev-based musician’s debut album, freshly out via Moscow’s Private Persons – ‘Big Space Adventure‘ – pieces together eleven tracks spanning a wide range of tempi and atmospheres, each of them tracing the contours to a singular narrative microcosm inside a wider picture – forceful, feeling and acutely immersive.

So is the case with the double LP’s closing track ‘Big Space Tragedy‘ – a nostalgic ode to classic ’80s films and their music. Hard not to think about Vangelis and the seminal Blade Runner OST so much you can visualise Harrison Ford walking across neon-lit corridors with this playing in the background; chasing replicants down jam-packed metro entrances as a torrential shower pours and LED screens-clad buildings and towers cast their menacing shadows on the metropolis.

Big Space Adventure is out now via Private Persons, order a copy from Bandcamp.