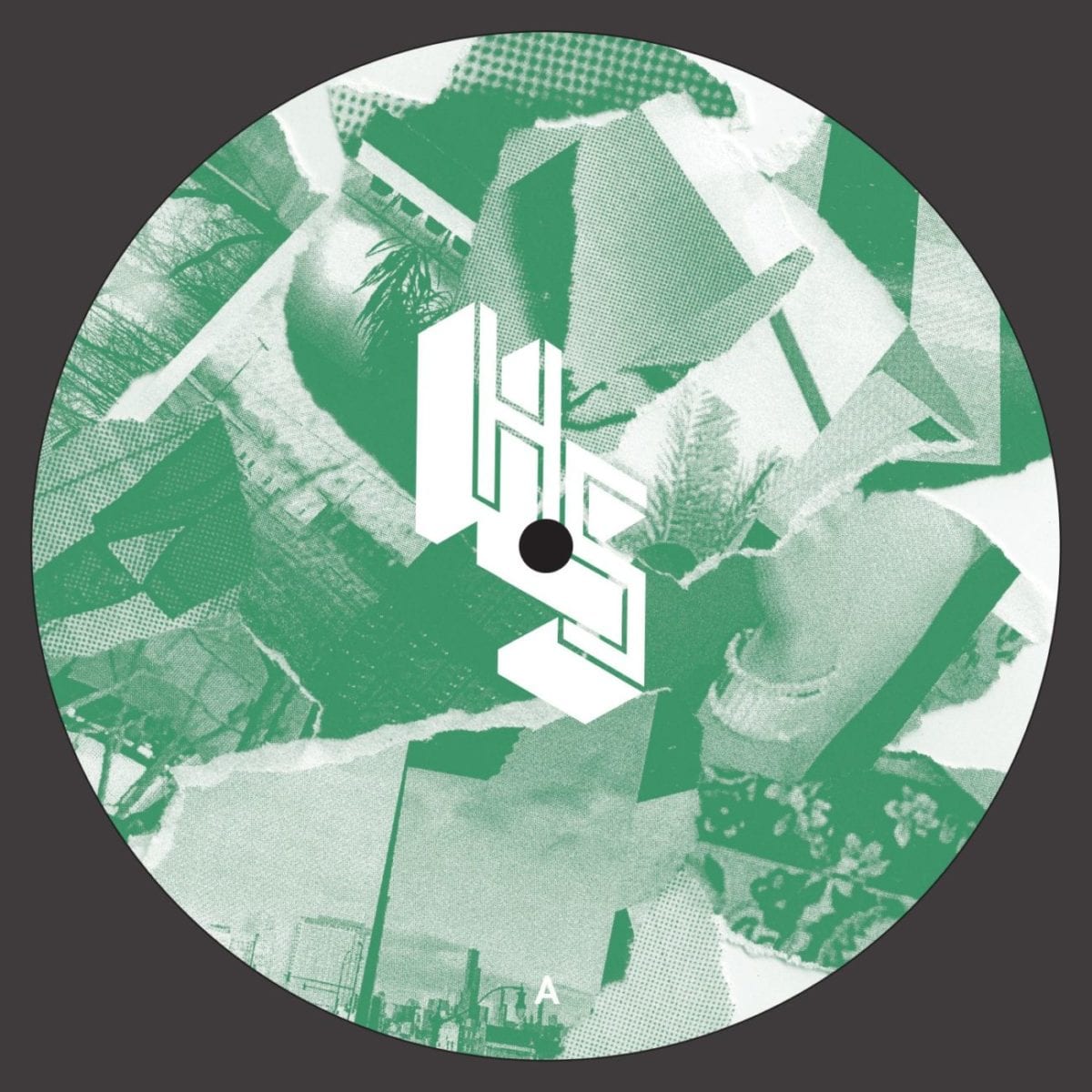 Close collaborator of Torquay-based label Greta Workshop Cottage on which he’s released a solid five EPs out of seven in total, Anders Wasserfall has established a sound both velvety and tuneful over the past decade. Clearly oriented towards the deeper, sleeker end of the spectrum, his latest for Los Angeles-via-Chicago’s Hesperian Sound Division doesn’t depart from such intentions, seamlessly continuing on the path opened by his previous outings.

An extra-fine slab of lax deep house grooves oozing nothing but sun-kissed, coastal chill and flowery summer scents, ‘HESP 005‘ finds the Oslo-via-Bremen based producer at his most laid-back. Lifted from the EP, our premiere ‘Stiv Heks‘ is a rolling seasonal delicacy, perfect for when the sun is at its zenith and the swimsuits are out. As lush, ethereal pads rise above a flowing bed of jolty drums and shimmering chimes, the track effortlessly elevates from warm beach sands to soothing, vaporous spheres. Unplug from the daily hassle and reconnect with your senses.

HESP 005 is released via Hesperian Sound Division on 4th June, pre-order a copy from Juno.

A1. Stiv Heks
A2. Stiv Heks (Daniel Chavez Remix)
B1. Twilight
B2. Gravlaks