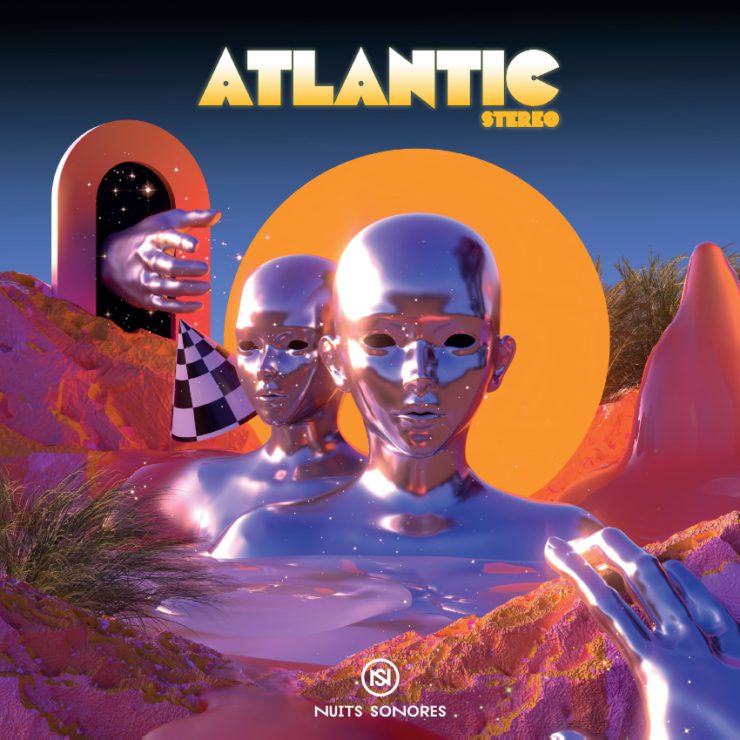 French festival Nuits Sonores began a cultural exchange program with Colombia back in 2017. Colombian artists were invited to tour in France and a number of French artists took part in a multi-city event in Colombia. After the success of the first iteration, it seemed as though Nuits Sonores Colombia might become a regular fixture in the country’s festival calendar.

However, with travel and events hampered by the pandemic over the past 2 years, the festival’s team had to look at other ways of continuing this intercontinental collaboration. They began to put together a compilation to further this cultural exchange. The result is ‘Atlantic Stereo’, a 12-track compilation that bridges the two countries through a series of remixes and collaborations.

Our pick from the release is ‘Full Friction’ by Voiski and Verraco. Discussing music and life in general, the two artists got to know each other pretty well during a storm that stranded them in Pereira’s airport. Their collaborative track sees them stepping outside of their usual comfort zone in terms of tempo, but retains what Voiski refers to as “familiar colour”.

‘Atlantic Stereo’ is scheduled for release April 29 via Nuits Sonores. Order a copy from Bandcamp.