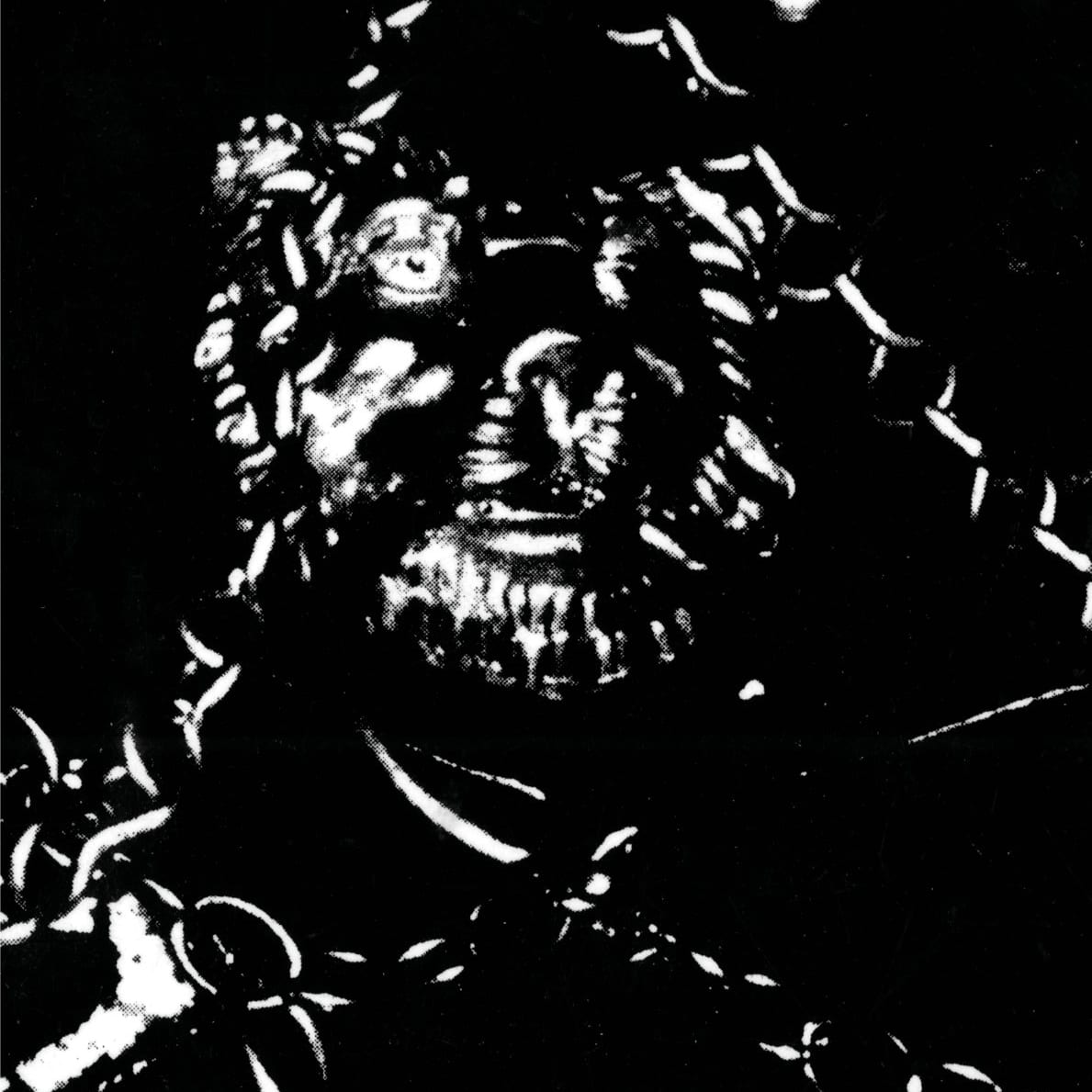 Whether punk purists and techno lovers like it or not, both of the genres they cherish share more similarities than differences. In Julian Temple’s excellent documentary about Joe Strummer, ‘The Future Is Unwritten‘, the ex-Clash leader and punk pontiff heatedly acknowledges finding in techno the thrill he was after since the parting of the Clash. For the record, Strummer explicitly sang his praise of rave music on the too little-known ‘Techno D-Day‘, released in 1999:

“Behind me in the booth was the techno crew / Ready with the crucial beats […] The crowd was ready to riot, they were sick of being quiet / We’re still waiting for the signal to go / Then the walkie talkie gear spat out the all clear / And the boys hit the decks in full flow, go, g-g-go“.

A perfect incarnation of the combined power of techno and punk music, Parrish Smith and Mark van de Maat’s project Volition Immanent surfaced for the first time last year with a very limited inaugural 7″ single, ‘Wake Up‘, released via Parisian imprint Mind Records. Behind the decks, the L.I.E.S. affiliate flings his signature savage, lo-fi techno beats while the front stage is occupied with animal presence by the Knekelhuis honcho, sunglasses on, bare-chested and foaming at the mouth.

In the wake of a string of memorable live appearances that wreaked havoc in a bunch of European arenas over the past few months, early March will see the pair return with their eagerly-awaited eponymous debut album. Serving up a solid menu of raw, drum-heavy acid punk, ’80s dark wave tropes and further fractured electronics, Smith and van de Maat assert the uniqueness and strength of their endeavour amongst the finest live acts of today’s underground scene.

Streaming over our channels in full today is the blazing ‘Blueprint Chain Supplier‘ – a hardcore acid heater that goes straight for the jugular and leaves little room to catch your breath. Think The Ex meet Conflict meet Phuture on a serious LSD trip, gonzo to the fullest, all having a jam cordoned off by detachments of security force as Molotov cocktails begin to rain down. Riot is on!

Volition Immanent is released via Mind Records on 5th March, pre-order a copy from Bandcamp.