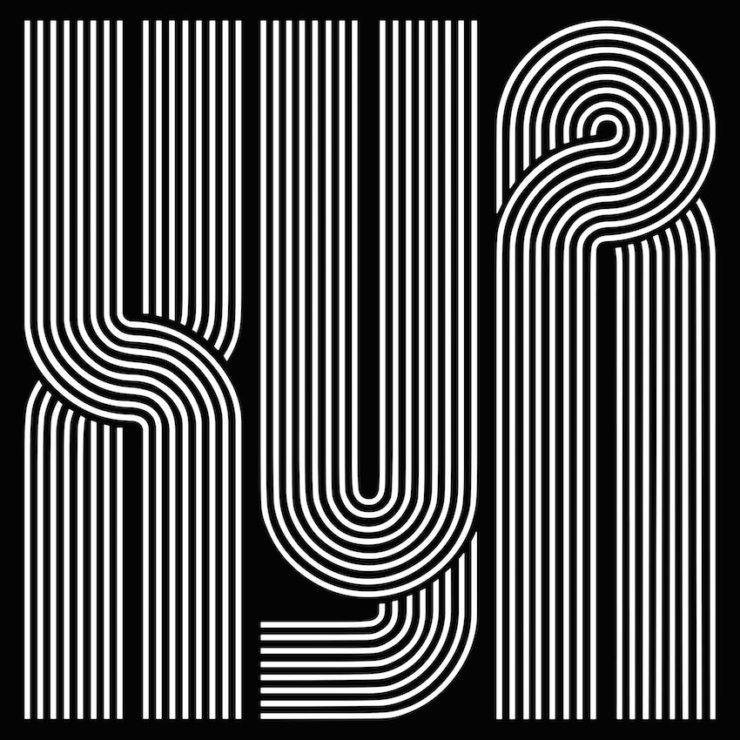 Gothenburg-based record label Possible Motive have an eye for detail. Since their first release back in 2017, the imprint have delivered experimental electronics across a range of formats, all of which have been carefully packaged, presented and curated. It’s an approach that remains on the Swedish label’s latest release, an LP by Russian new age specialist X.Y.R.

Over the past decade, Vladimir Karpov has begun to establish himself as one of the most promising contemporary producers working in the realms of new age and ambient. While some would argue that the reclusive artist remains under-appreciated, those in the know will have caught some of standout work on labels like Not Not Fun Records and 12th Isle.

‘Anciente’ is the producer’s latest effort, a two-sided affair split between ‘Ancient Spirit’ and ‘Ancient Trip’. Each side has a run time of 20 minutes, both of which are fine examples of X.Y.R. doing what he does best, immersive and detailed soundscapes that invite you to step into another world.

‘Anciente’ is scheduled for release 3 September via Possible Motive. Order a copy from Bandcamp.