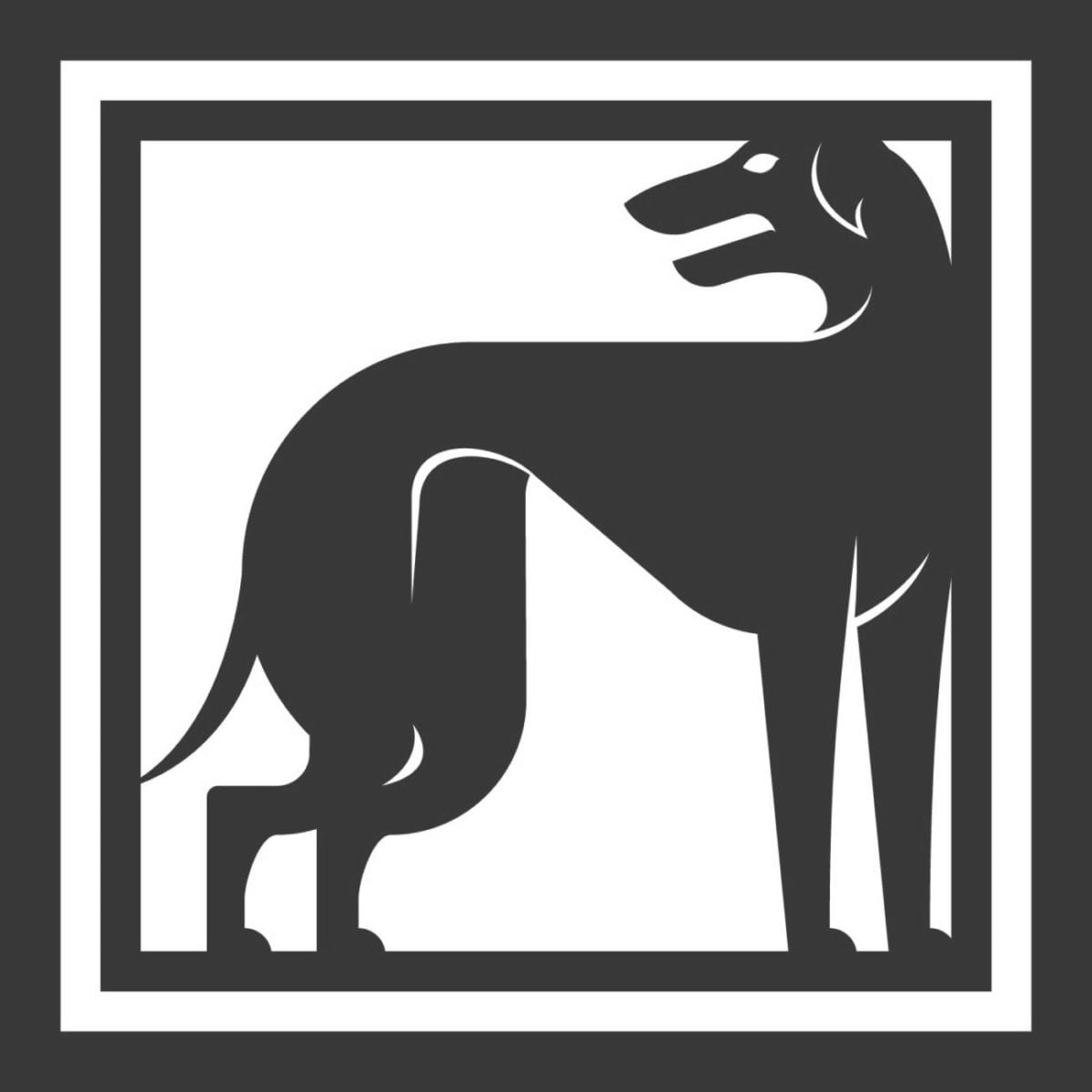 Our pick, courtesy of Italian producer Chevel finds him boning ‘Third Lucas‘ to what couldn’t be further sounding from the original mix’s skeleton – a straight up house track originally released in 2013. Ambient synths are stretched, skewed and filtered, rough textures brush up with the occasional kick sound and the whole thing shows as gloopy and utterly unique as it suspends you in sound. Fair to say you get bang for your buck with this release.

Remixed is scheduled for release 30th January 2017, order a copy from Delsin.

Discover more about Will & Ink on Inverted Audio.