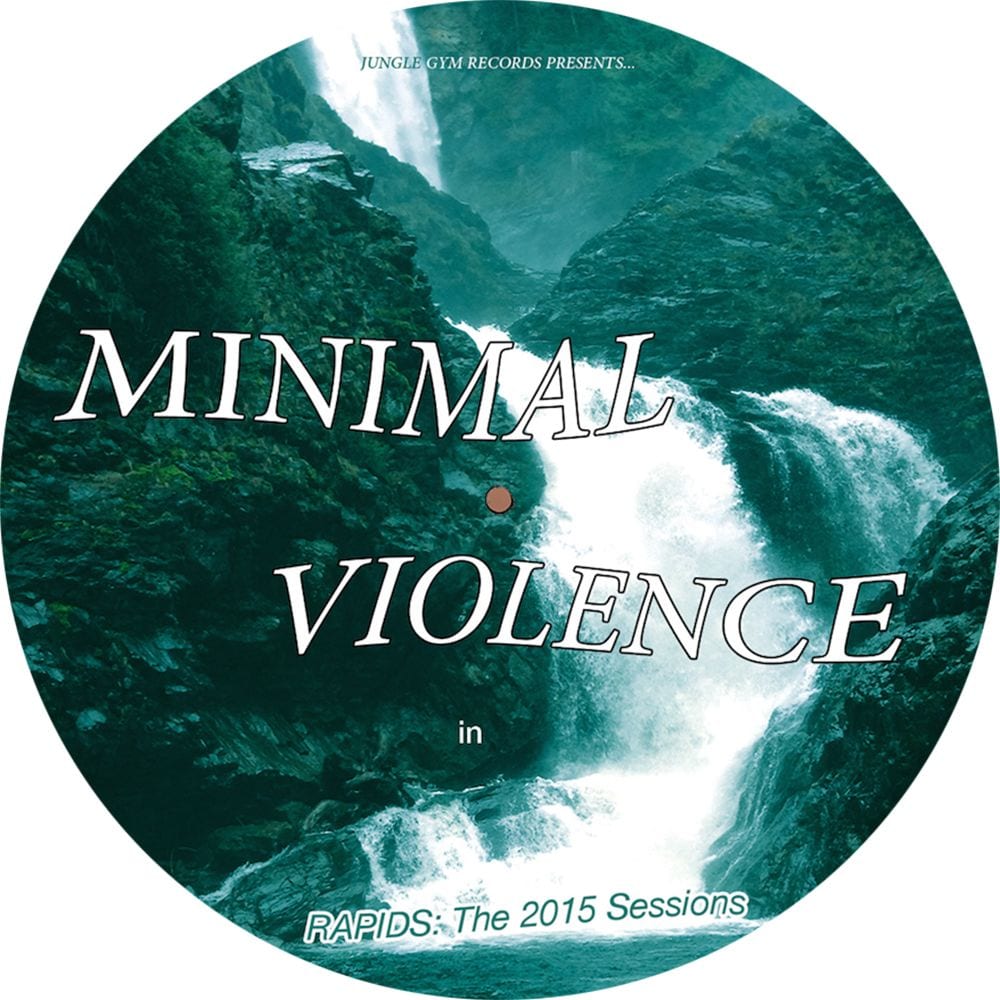 In the space of just two solo twelves, Vancouver-based duo Minimal Violence have rapidly risen from the status of unknown prospect to that of a safe bet. After a first incursion on Dublin’s First Second Label, shortly followed by another well-received EP on 1080p, the pair formed by Ashlee Luk and Lida P. is back to wake our lo-fi senses once more.

Returning to Jungle Gym Records, the label that sheltered their first physical release – a split tape alongside Moscow’s Marco Lazovic, Ashlee and Lida deliver ‘Rapids: The 2015 Sessions‘, a three-track expedition roaming to the ends of forgotten worlds, somewhere between large-scale viridian panoramas and towering waterfalls.

Forward-pushing yet tinged with a deep and consuming nostalgia, the EP shines with a fragile, flickering light. Forlorn string flights take our premiere ‘Mass‘ off to otherworldly heights, opening a window on pristine, unadulterated vistas as its bassline bursts forth between trees and foliage, ancient temple ruins and greened-over rubble. Majestic.

Rapids: The 2015 Sessions is released via Jungle Gym Records on 20th February, pre-order a vinyl copy from Juno.