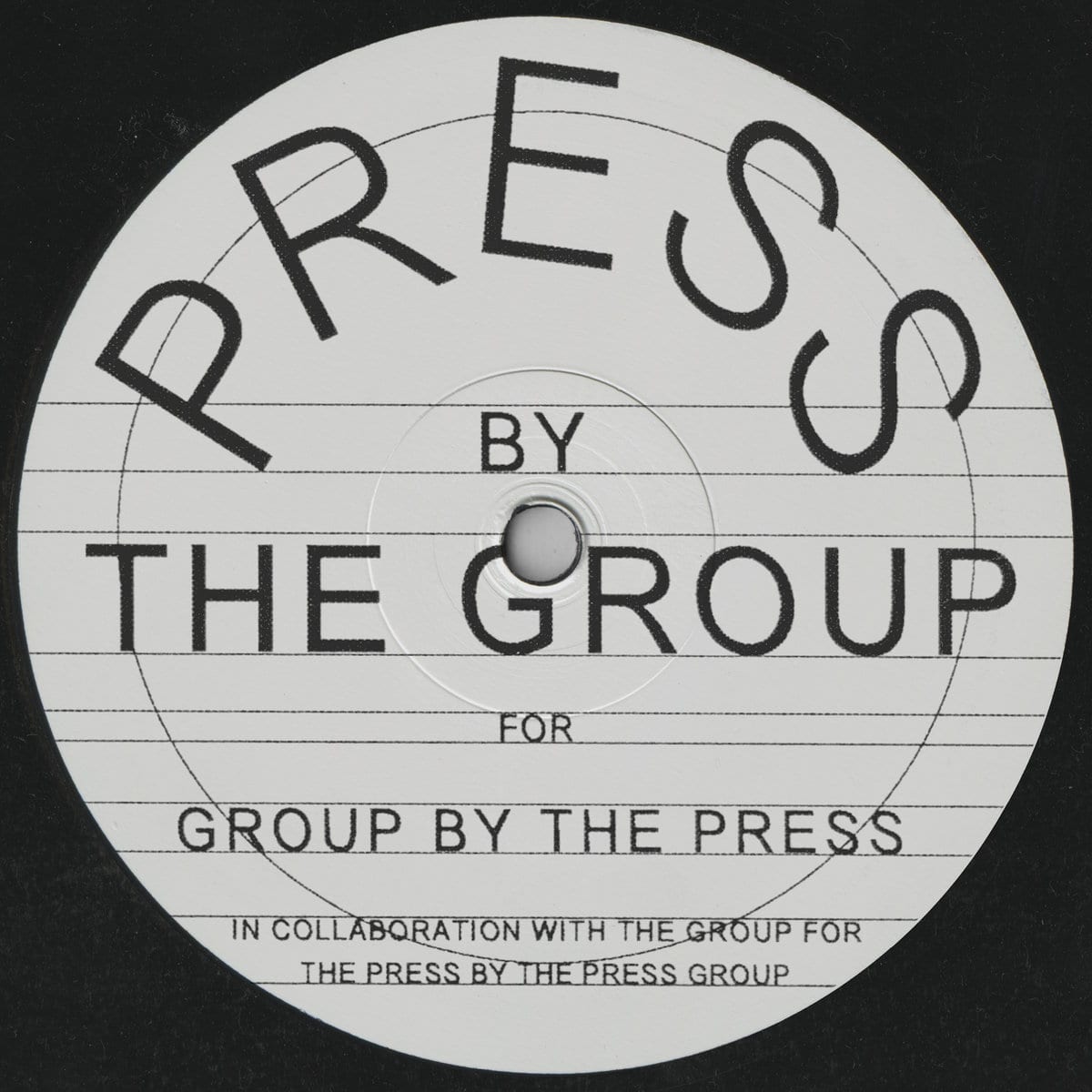 If Hamburg-based imprint The Press Group concentrated its first shots around the bouncy house multiverse of main engineer Rupert Marnie, the label was yet to introduce the rest of its operating forces. It’s now a done deal with ‘Press By The Group‘, TPG’s first V/A comp, due out between the end of the month and early September. Featuring Youthman(29), Ten Letu, DJ Dodo and Marnie, the EP casts a brighter light on a pool of artists that y’all should hear a lot more from in the future.

A high-spirited number aimed at turning the dancefloor into its own dedicated playground, Youthman(29)‘s ‘Aemilia‘ buzzes and bustles, deftly manoeuvring its way from old-school breakbeat to extraterrestrial acid, via an intricate skein of heavy-lidded house motifs. Retro-futuristic to the core, this one promises to have the dancers’ feet going amok and their mind to get soaked in a thick utopian haze. The Press Group pledged that they are there to stay, and their release standards have been set accordingly to such ambitions. No fake news, real beats all the way.

Press By The Group is out now via The Press Group, order a copy from Juno.

Discover more about Youthman(29) and The Press Group on Inverted Audio.