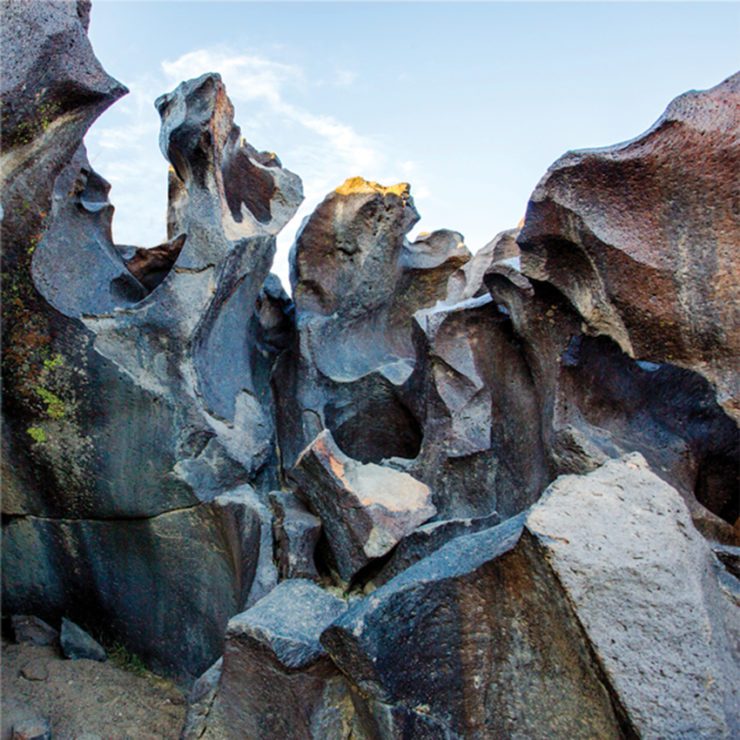 Today’s premiere is a meditative, dub-laden delight courtesy of Berlin-based sound artist Zoë Mc Pherson; due for release on March 15th on Ciarra Black’s Pendulum Recordings. After releasing ‘States of Fugue’ on their SFX imprint and appearing on compilations for Ostgut Ton and most recently Standard Deviation, Mc Pherson presents ‘Abyss Elixir’, a five-track release of intense, intimate energies.

Whilst the release sways masterfully between hypnotic broken beats, iridescent oscillations and cavernous vocals from start to finish, today’s premiere sits solidly in the middle of it – delivering a buoyant bass exercise that hits all the right places emotionally and physically.

‘High Too‘ is a magnificent example of letting a rhythm progressively build while speaking directly to the listener; inviting beguiling listeners to dive into a carefully-considered wormhole of warmth and whimsy in wholesale fashion. Take a dive for yourself after the jump.

‘Abyss Elixir’ is scheduled for release 15 March via Pendulum Recordings. Order a copy from Bandcamp.