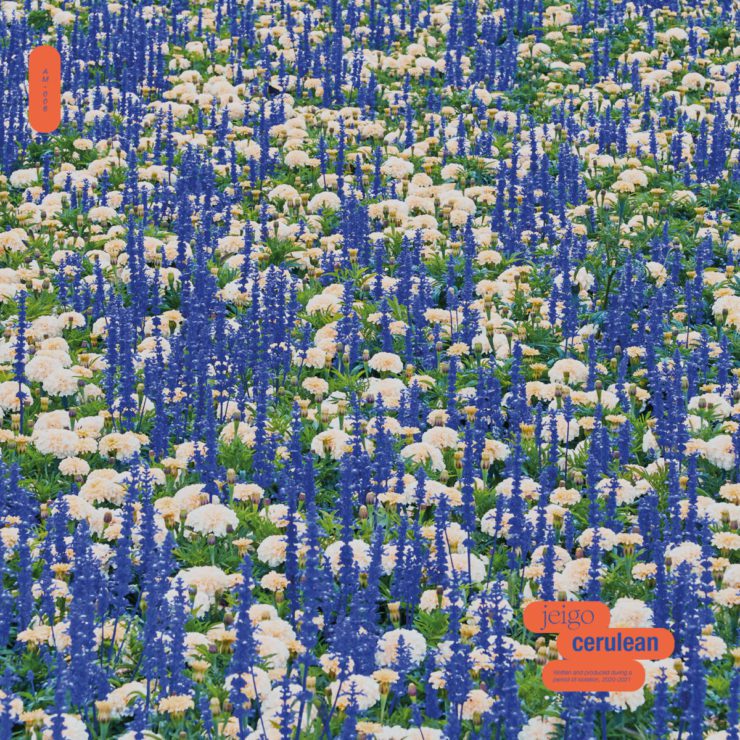 The LP came together between 2020 and 2021, providing the producer with a sense of stability in those uncertain times. He explains that the process of making the record helped him to find some peace and comfort during the tough moments of isolation.

Written during a time when many were longing for the collective euphoria of the dancefloor, it’s perhaps no surprise that some of the album’s standout moments are ones of ravey bliss. ‘So Many Times’ is one such highlight. While it doesn’t exactly rewrite the rulebook, there’s something truly satisfying about the right combination of breaks, pads and blissful vocals.

‘Cerulean’ is scheduled for release 5 September via air miles. Order a copy from Juno.