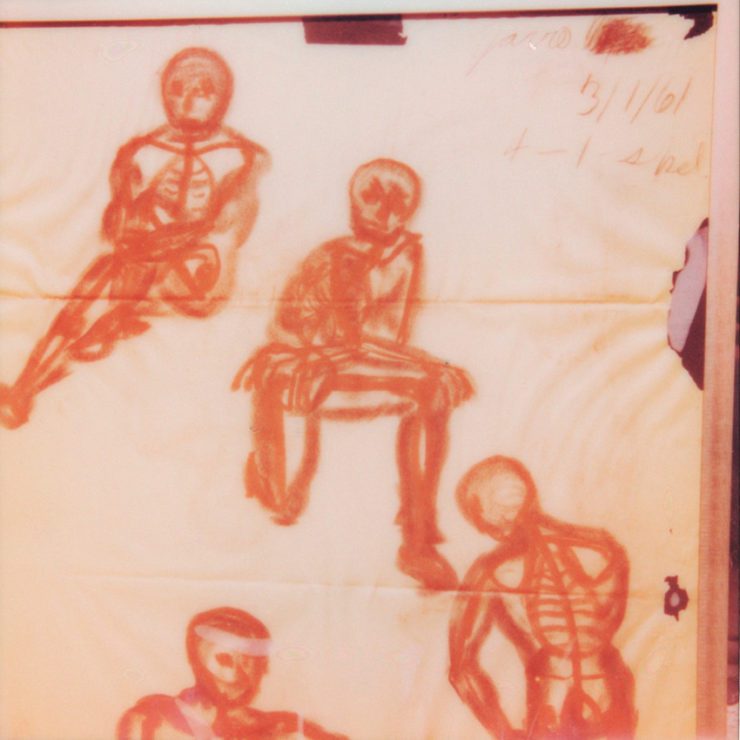 “A lot of the Unkn0wn project was done in Oslo, Norway between production sessions. It was my first time in the city, and there was something very inspiring about the culture there. I don’t think I’ve visited anywhere where the temperament is as neutral and, for lack of a better word, “cold”. In my opinion, it feels a bit more natural and realistic. The music just poured out.”

‘Unkn0wn’ is scheduled for release 7 September via Order a copy from Bandcamp.