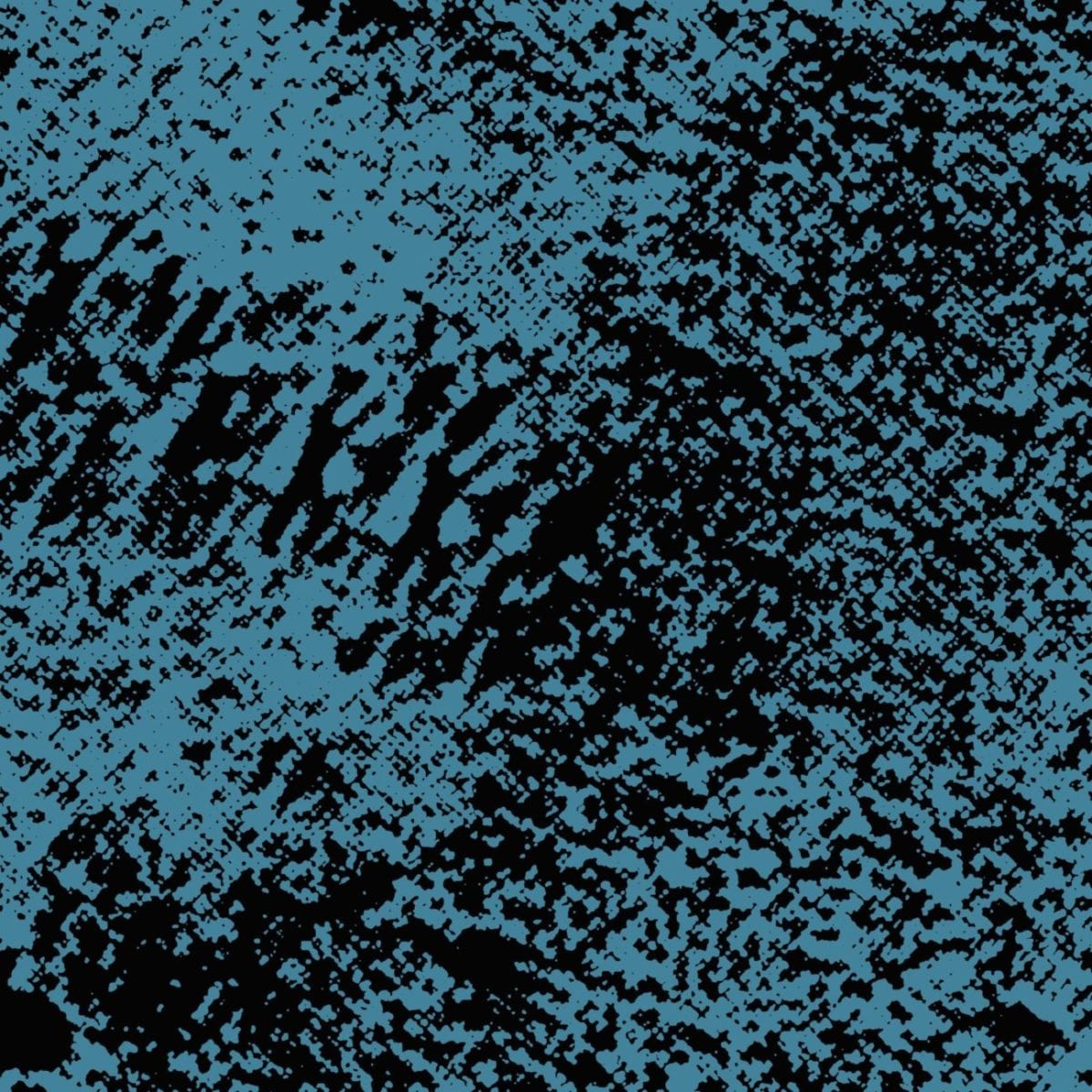 After a busy year marked by releases from Machine Woman, Hieroglyphic Being, Umfang, Dauwd and Project Pablo, Ninja Tune’s sister label Technicolour sees the latter strike back with a vibey new five-tracker, ‘There’s Always More At The Store‘, due to hit the streets on April 6th.

Started in 2014, the career of the Canadian producer’s since soared to higher spheres with releases for 1080p, Clone’s seminal Royal Oak series, Church and Spring Theory, to name but a few. His tally of labels graced undoubtedly is a humbling one, but far from resting on his laurels Holland keeps pushing for a sound that’s as instantly catchy as it shrewdly avoids getting pigeonholed, opening to new artistic pathways and innovative mechanisms with each record.

Aimed at exploring the deeper, sleeker end of the spectrum, ‘There’s Always More At The Store‘ is in the Montreal-based producer’s words an EP that puts the focus on “repetition in melody, rhythm and harmony“. The minimalism of the compositions was a way to put “a lot of trust in my initial ideas and letting them play out“, he adds. “It was harder to stop than to add more“.

Presented as a “rough and ready duet between a MFB 522 drum machine and Juno 106“, opening track ‘Napoletana‘ sets the wheels in motion playfully, followed by the lavishly textured post-balearic glide of ‘Remind Me Tomorrow‘. Recorded in an hour just before he packed up his gear at the studio of fellow Montreal residents Braids and moved it all home, sorrowful piano ballad ‘Last Day‘ ruptures with the club-readiness of the previous cuts, before the EP’s highlight ‘Less and Less‘ takes over for a straight-out absorbing flex of skanky dub house and ‘I Heard You Breathing‘ closes the loop on a much immersive, aqueous note.

There’s Always More At The Store is released via Technicolour on 6th April, pre-order a copy here.

Discover more about Project Pablo and Technicolour on Inverted Audio.