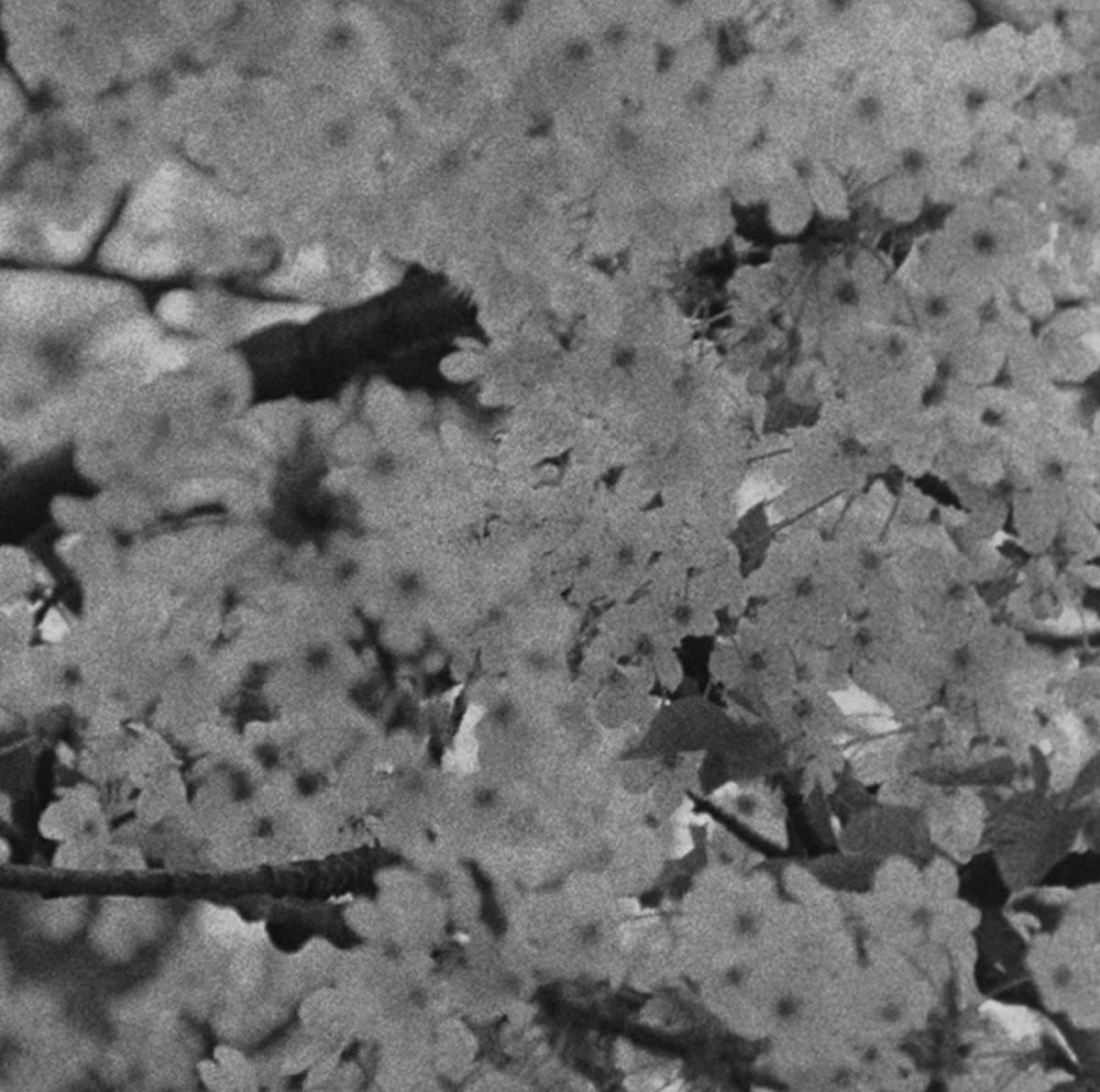 On Friday 29th August Psyche Tropes, a new record label from the creator of Hackney Film Festival, will celebrate the launch of their debut release “HFF Vol.1” a limited edition triple vinyl LP at Apiary Studios in Hackney with live audio-visual performances from Sculpture, Aboutface and more from the label.

From its inception in 2010 Hackney Film Festival set out as a platform for a community of audio-visual artists living and working in the East London borough. Inscribed within the grooves of “HFF Vol.1” is a cherry-picked clutch of them, featuring music from Sculpture, Aboutface, Scanner, Will Ward and many more, the full track list is listed below.

Aboutface is an electronica producer, field recordist and sound artist who engages in a multi-disciplinary practice that applies a varied range experimental compositional techniques and an investigative process to aurally articulate environments. He will be performing ‘The Space In-between’, a new live sound painting, Synthesiser played through the painting of the Lower Lea Valley sky; inspired by a disconnection between the identification sound and its source, creating a widened aural perspective of this area of natural beauty.

Field recordings of the areas endangered ecology, concrète sounds of construction and accompanying multi-instrumentation, articulate a sonic-interpretation of the lower Lea Valley Marshes’ urbanisation through the privatisation of public green spaces, metropolitan open-land and destroyed marshes from the olympic legacy; which continues to facilitate the haemorrhaging of much needed funding away from the local park authority. The piece is an opportunity to highlight attention to the diminishing biodiversity as a result of commercialism though musical performance. Culminating to a one off experimental oil painting and vinyl record. Live cymbals by Jon Clemens.

HFF Vol.1 is available to buy now through their web store, each release comes with a 12 inch colour 16mm print with optical soundtrack. This film strip entitles you free entry to the launch event at Apiary Studios on Friday 29th August.