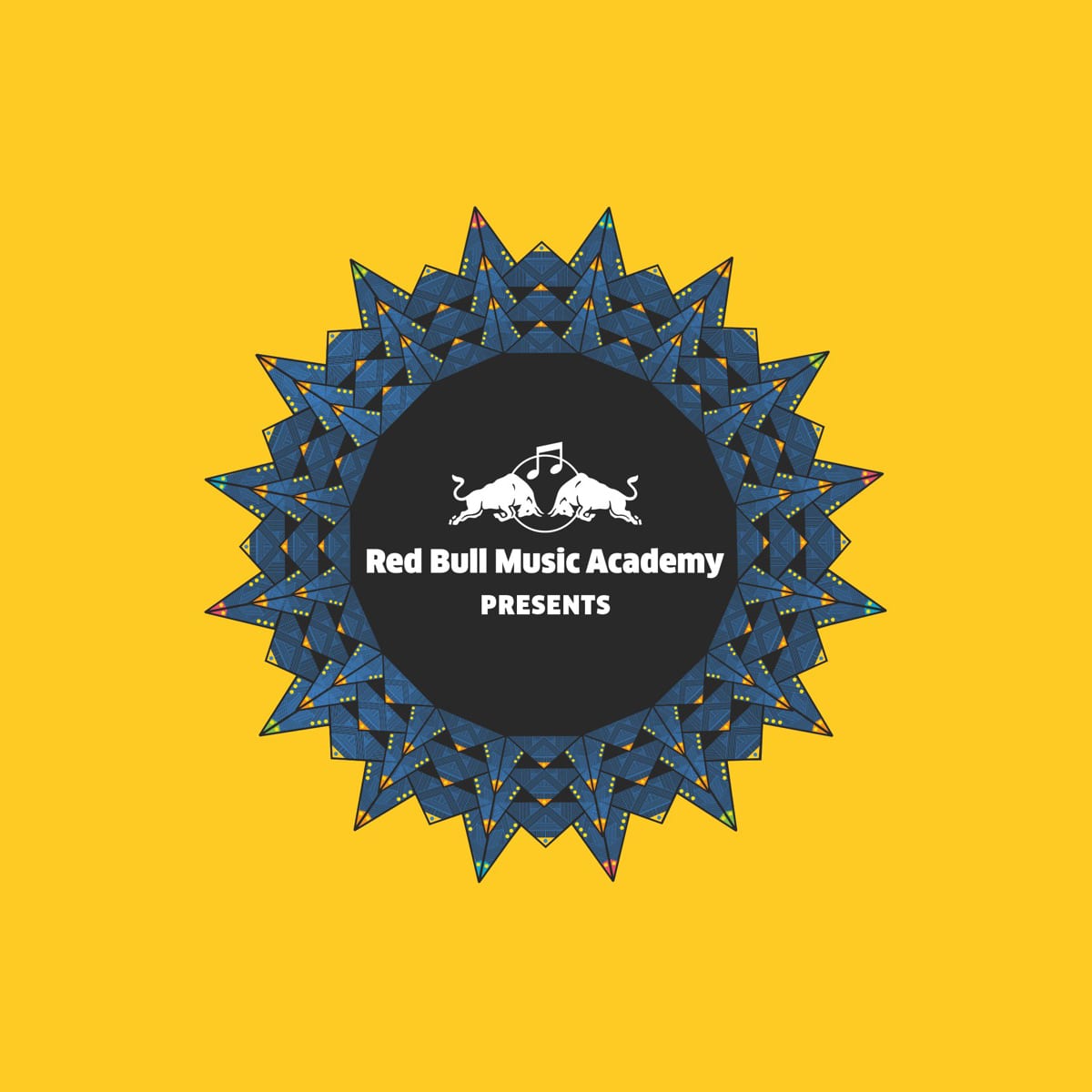 Between 4 – 7th September 2014 Red Bull Music Academy sets up camp at Bestival on the Isle of Wight showcasing a flurry of talent with a stellar line-up of dance music stalwarts, up-and-comers, and Academy alumni across four nights.

A takeover by Glaswegian electronic music Mafiosi Numbers kicks things off on Thursday, promising the proverbial cream of UK pickings that includes co-founder Jackmaster in the top slot alongside Oneman, with their brand new four-deck b2b concept Can U Dance. Live sets from Redinho and Academy alum Kool Clap, plus Spencer b2b Optimo prove that when it comes to parties, Numbers really are in their prime.

Friday sees DJ Harvey topping the bill, channelling the same wide-grinned disco as his sell-out UK comeback gig with RBMA in 2012. The ever-charismatic Berliner Hugo Capablanca joins in, alongside stalwarts of the sunrise anthem Pachanga Boys, and techno DJ du jour Daniel Avery. Eric Duncan brings the party-throwing antics of his NYC outfit Rub N Tug to the fray, while the alumni corner is repped by Jolly Mare and Andre Laos, both from the 2013 edition in New York.

Supplementing the music, the stage will be brought to life along a ‘dance temple’ design theme, complete with totem poles and resplendent tribal miscellanea inside and out – a fitting testament to the pantheon of talent on offer. Cranking out sermons of foot-tapping hedonism, together, the roster brings together acts from all ends of the spectrum, giving Academy alumni the chance to share the bill with legends at one of the highlights of the UK festival calendar.