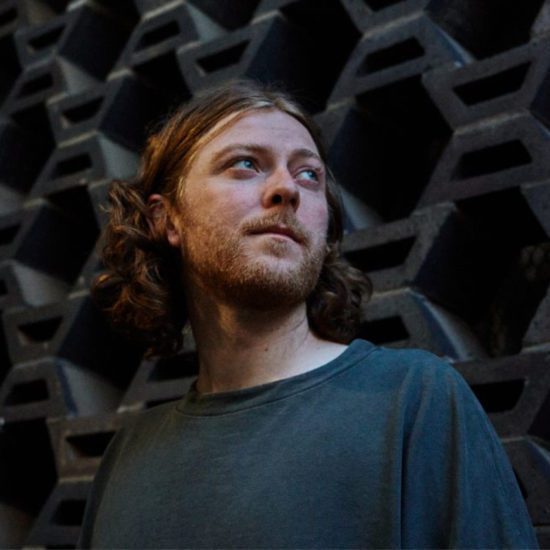 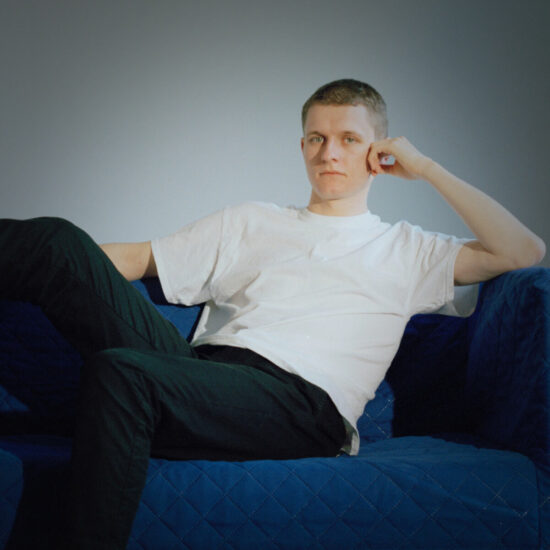 To celebrate the release of his sophomore EP on Numbers, we caught up with Scottish-born, Copenhagen-based producer Perko to find out more about his musical heritage,
Continue Reading 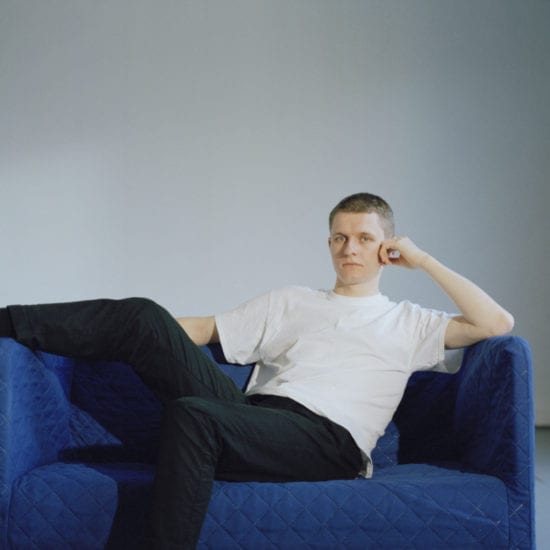 Following the release of ‘NV Auto‘ in 2016, Perko makes his return to Glaswegian imprint Numbers in February with ‘The City Rings‘ – an eight track
Continue Reading 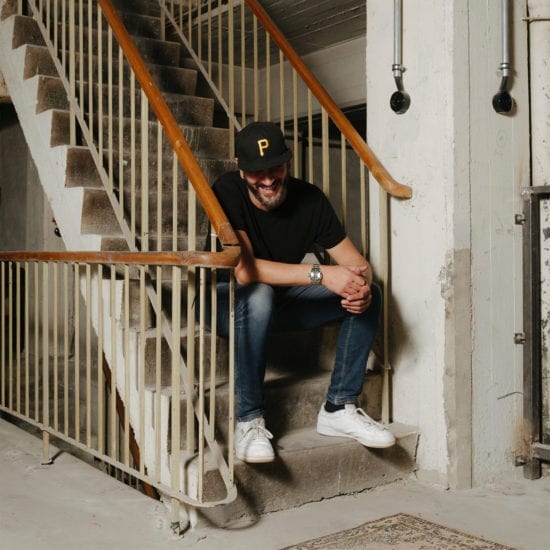 Fresh off the release of his latest solo LP on Vladimir Ivkovic’s bold-as-brass Offen imprint, plus his just dropped Tiger & Woods album on Running Back, we caught up with one of today’s most respected names in contemporary dance music – Marco Passarani. 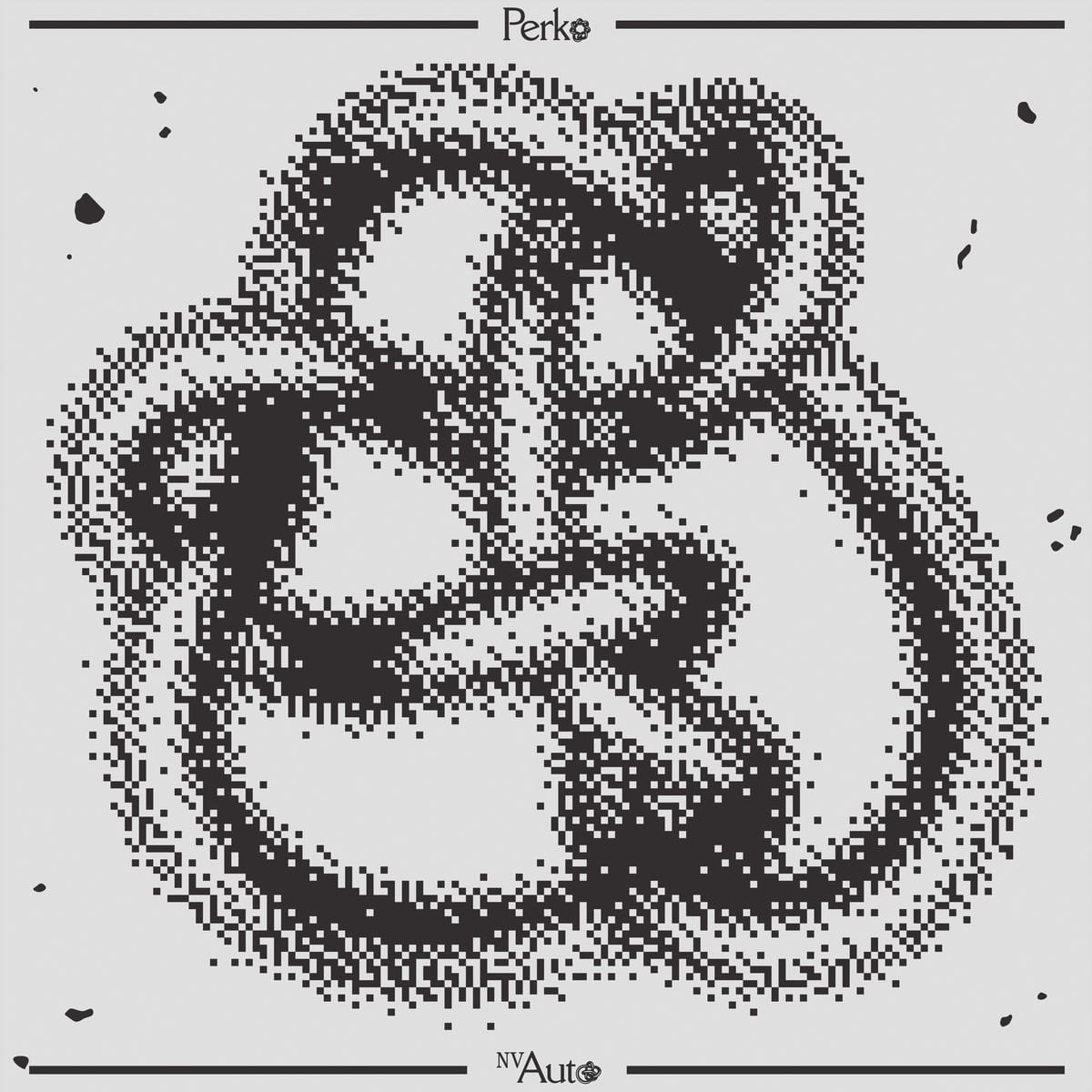 Perko’s ‘NV Auto’ sounds fresh in a way that’s somehow true to the Glaswegian label’s DNA and has consistent elements for it to be considered one of this year’s finest debut releases. 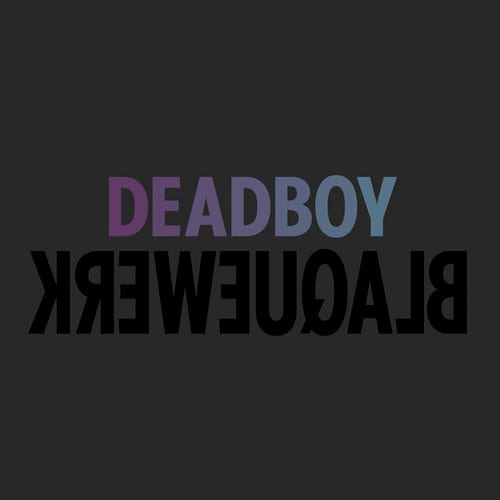 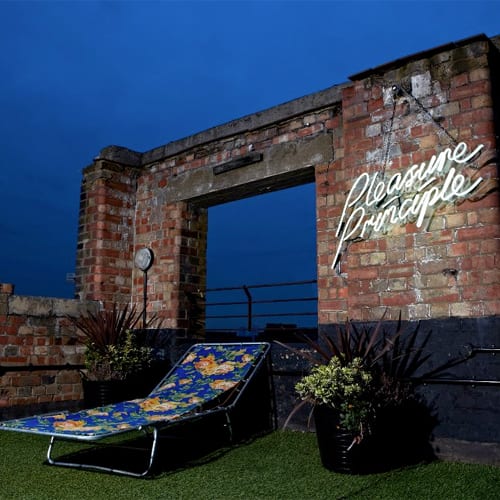 After a fairly quiet 2012, it seems this year taste-making Glasgow label Numbers is back with a vengeance. Having already counted a series of high-profile releases
Continue Reading 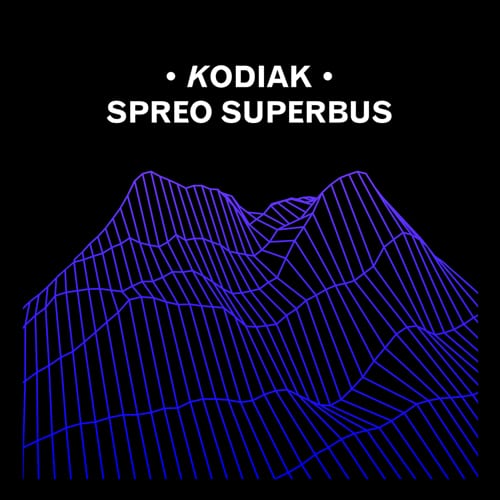 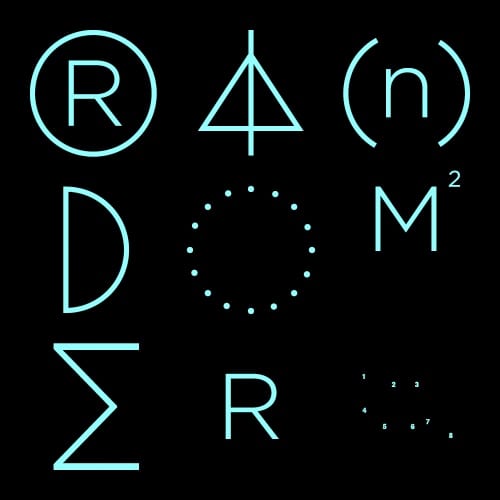