There are some producers that instantaneously cause a reaction from whoever’s listening – one such of this ilk is Rohan Walder; better known as Randomer. The UK producer has never stayed quiet for long – constantly evolving with each release by upping the stakes in whichever direction he chooses to traverse next. Whether it be melodically testing himself or approaching his music in a memorably-solvent matter – Walder takes careful consideration into his production process and keeps experimenting time and time again.

Considering the fact that he’s recently put out a great release on Dekmantel’s UFO sub-label, a collaborative release coming out with Hodge next month and a remix for Ansome coming out soon thereafter, we at Inverted Audio would say we were lucky to have him for a few moments of his time ahead of his performance at Field Maneuvers (2-4th September). 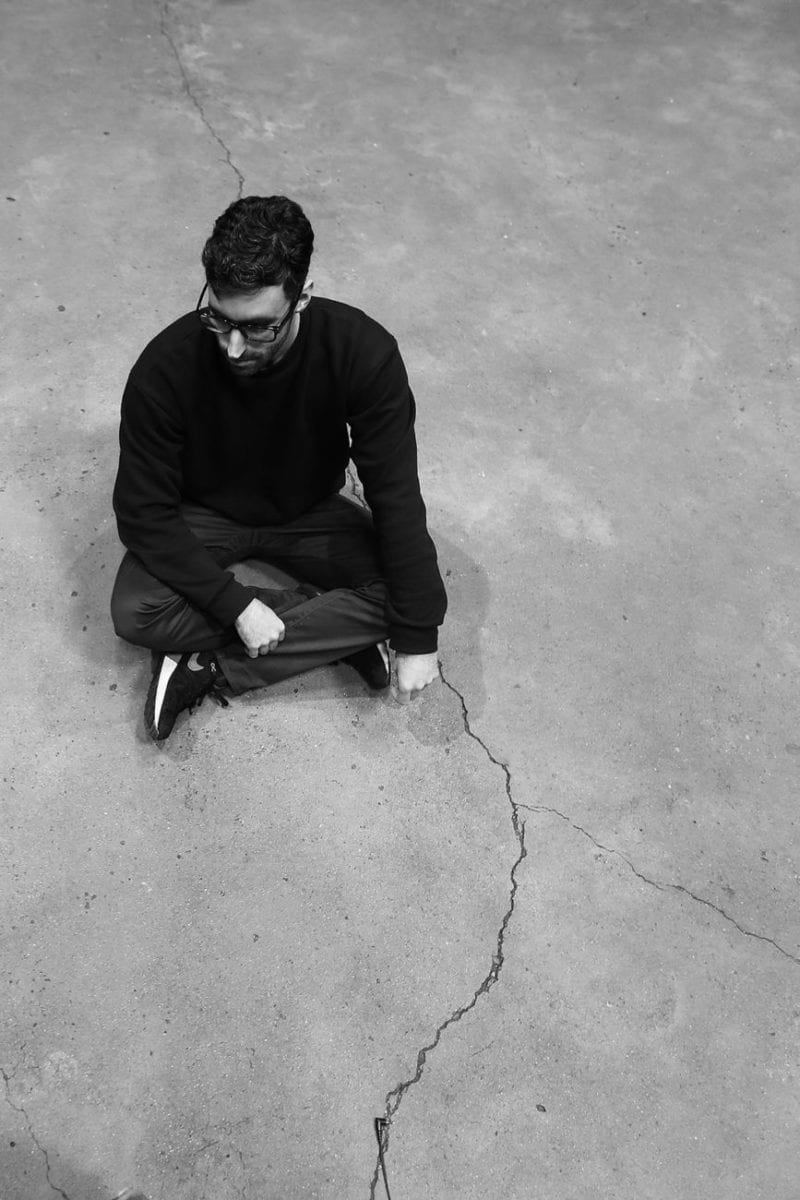 It’s been quite a trip to get to where you are now – from putting out drum ‘n bass and dubstep almost a decade ago – to putting out summery techno bombs on Dekmantel – it seems like you’ve been at this for a while whilst fine-tuning your craft; do you feel like every release has been a stepping stone into creating an all-encompassing sound for you?

Subconsciously somewhat so; I felt the need to refine what I was doing as I was progressing as an artist. I had so many different influences I wanted to include in my work, that for a while I would make each new track practically in a different genre. After some time the elements I liked came together, and I refined them into a coherent aesthetic. From there on every track was completely “me” and I had a palette of sounds and feelings I could call my own.

This process took me a while. In an ideal world I wouldn’t have released any music until this was complete, but looking back I think it might be interesting for people to listen through my catalogue and see how the different sounds all came together – even though some experiments were edging on the side of failure.

While your tracks are usually of the “banging” variety; they’re not pigeon-holed to a genre per se — this is most noticeably evident with your previous releases on Hemlock, Numbers, Clone and L.I.E.S. – is that something that you strive for – to exist within an accessible niche?

I don’t really think about it – the tempos for all my tracks are usually similar. It’s hard to put my own music into any sort of genre apart from electronic; when I DJ I find myself putting my own tracks in a lot of different parts in my set, which usually covers a lot of ground sonically. I might not play out a specific genre – but I hone in on certain sounds that you would hear in my own tracks. 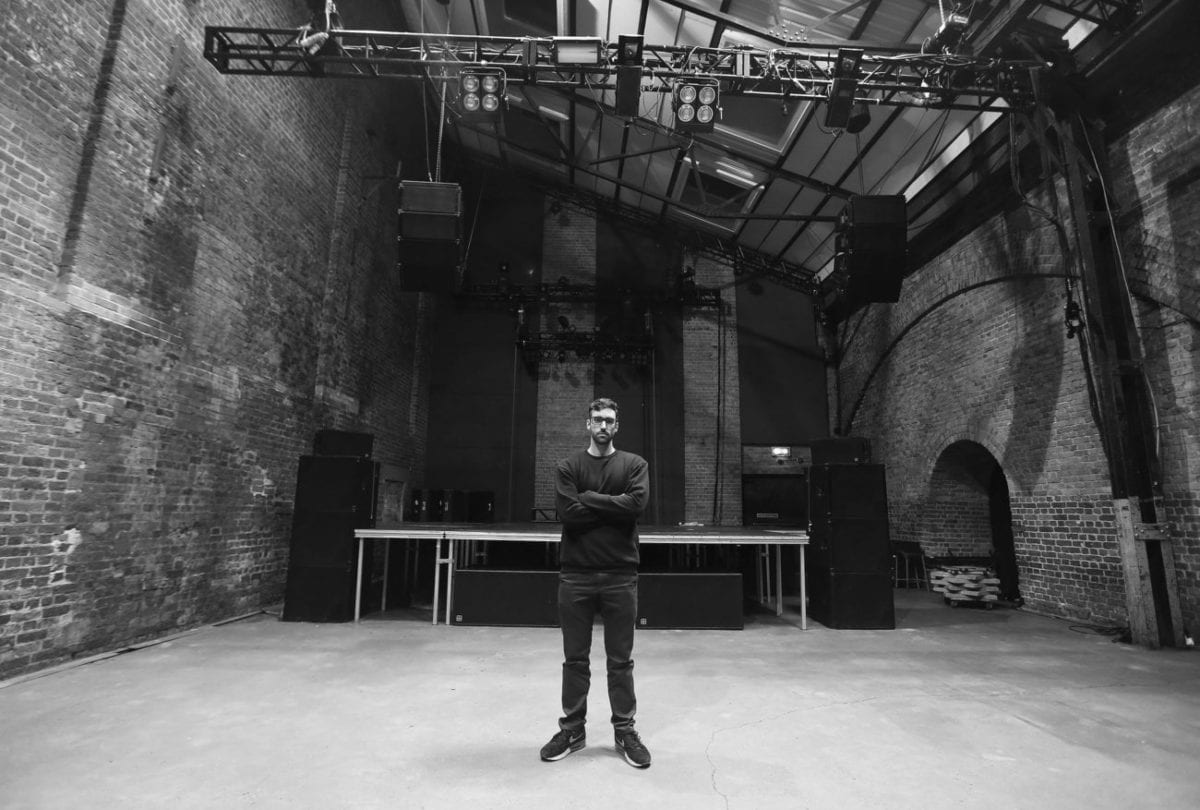 A lot of your tracks have great tonality and terrific drums – what brought you to highlight certain aspects of your sound to the forefront initially and how has your process changed since you zoned in on what worked in your initial tracks?

Drums was always something I was working on, right from when I started production. It’s such a key component in the lineage of UK dance music, to have unique drums. Just look at Dillinja, Mala, Photek and Untold.

It took me a long time to get to the stage where I was completely happy with them, back in 2010 I would spend weeks just working on getting one kick drum to sound how I wanted. That was the learning process, once you have those skills locked you can do it in minutes.

The second most important thing to me is making sounds memorable – trying to flesh out a hook, which could be anything from a melody to a silly vocal cut-up or a certain unique sound to the drums – that’s what really creates the human connection. I’m always exploring ways to make things catchy, yet appeal to what I like – keeping things nicely balanced.

How did Dekmantel approach you for a release on their UFO sub-label?

They actually just messaged me on Facebook and said – “Do you want to do an EP for us?” – I thought it’d be fun to do so. I have a lot of tracks just lying around, I make music randomly without any pre-planning or sound in mind and within a few months I inadvertently find ways to pair them up — sort of like pieces to a puzzle.

I don’t like to make a cluster of tracks together with the same sound, it feels forced. When the puzzle works, I’m buzzing and that’s when I can present it as an EP. That’s pretty much what happened with the Dekmantel release. 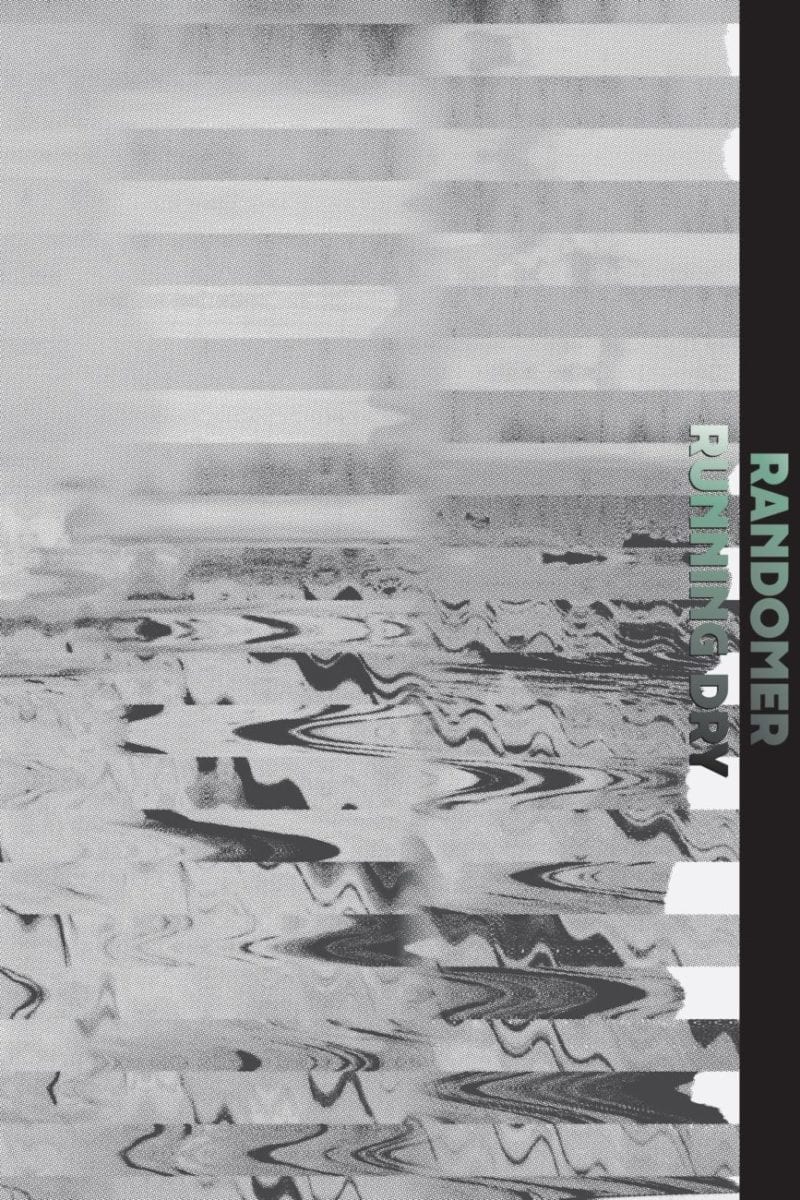 Are there any artists, label and/or producers that you’re currently drawn to, or inspired by, to challenge yourself with your own productions?

I like to be inspired by music outside of techno. There’s some really creative things going on in dubstep again, and there’s a ridiculous amount of killer producers in the US making trap and similar stuff. I guess you could call some of it “EDM” – a lot of it is way over the top, but there’s a lot to be learnt from the way they construct hooks and the sound design is often incredible.

That’s mostly production inspiration, I think about melodies and harmonies separately, and spend a lot of time listening to orchestral music. There’s some great videos on YouTube with theoretical analysis of the great composers. I’m always learning new ways to think about scales and harmony, transcribing melodies I’m keen on and thinking about why I find them interesting.

Finally – what does the rest of 2016 have in store for Randomer?

Hodge and I are putting out a 12” on Dnous Yvitil in September; a remix of Ansome for his forthcoming remix EP also will be coming out as well. I never usually do remixes because they take me longer than making my own tracks. I made four completely different remixes before I got the right one. I’ve started thinking about an album, but it’s early days still for that.