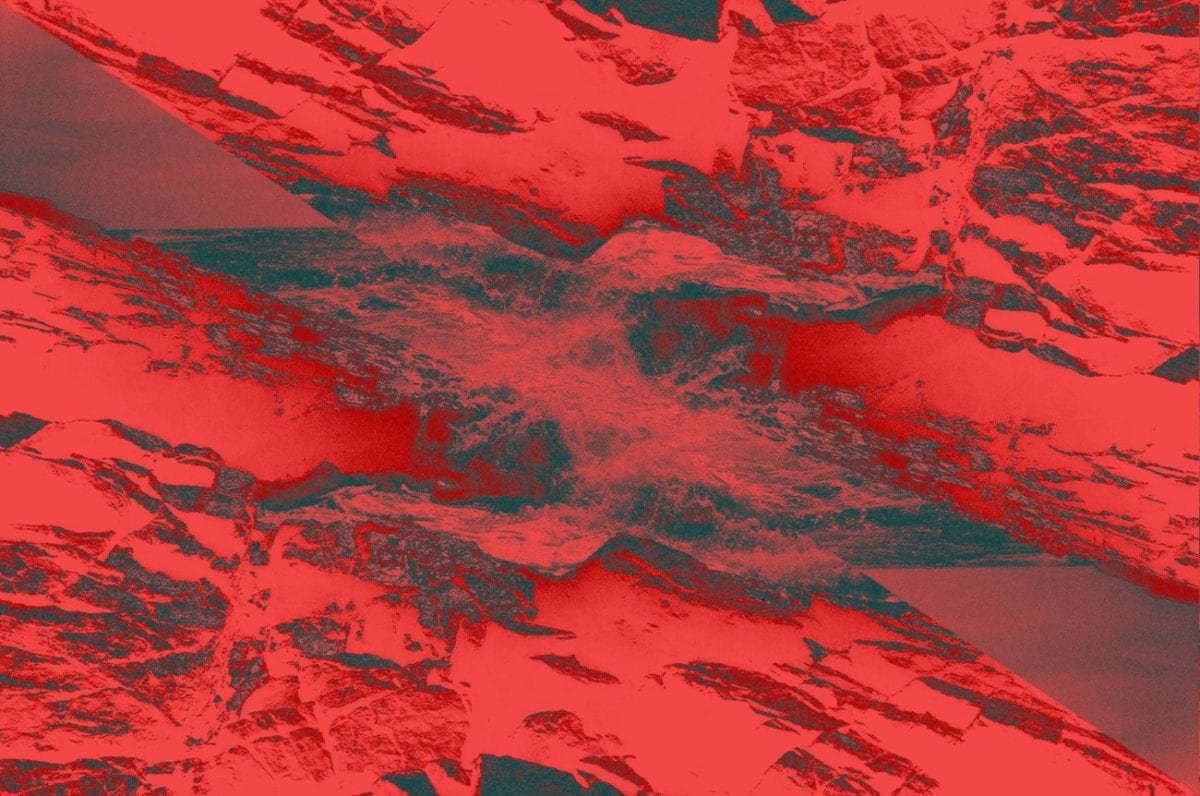 Launched late 2015, Lee Gamble’s UIQ aims to offer a platform of expression to lesser established artists, as asserted by the label’s early outings: from Latvian soundscaper N1L to Cairo-based VENT affiliate Zuli onto their latest signing, a 22-year-old up-and-comer from Glasgow going by the obscure name of Lanark Artefax.

Pushed by an insatiable curiosity and sense of sonic adventure, UIQ push forward their progression into deconstructivist audio configurations, networking incisive electronic impulses a la Autechre with the trenchancy of Gamble’s most painstaking compositions. Riveting and bold, hazardous yet rewarding to say the least.

We caught up with the young producer as he talks up the concepts of presence and disintegration, emotions in music, his first connection with UIQ and the importance of musical theory on his work. 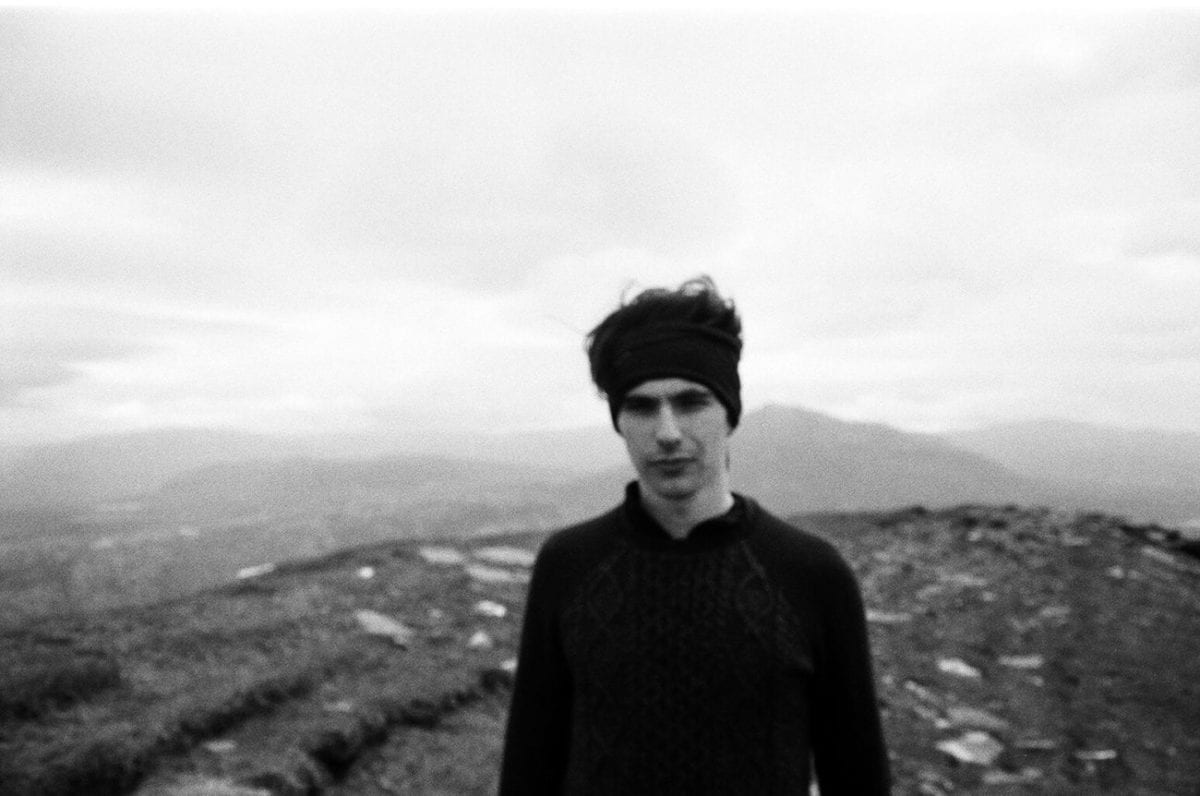 There’s not much info on you around, please tell us a bit more about yourself?

My name’s Calum, I’m 22. I live in Glasgow and I make electronic music.

How did you and Lee Gamble first meet? How and when did the idea of releasing on UIQ crop up?

I sorta got involved with Lee the old fashioned way. I’ve obviously been a big fan of his music for a long time and when he started UIQ I immediately thought that it was exactly the type of label I would love to release on. Probably around this time last year I had a bunch of sorta half-finished tracks that I thought he might like or maybe suited the UIQ aesthetic or whatever, so I just emailed him a bunch of demos hoping he might play them out on NTS or something but he ended up liking them and asked if I wanted to do an EP for UIQ.

How and when were the tracks recorded?

Everything on the EP was written between this time last year and early 2016, February I think. I make everything on a laptop in a my little bedroom studio so no great secrets to be revealed. 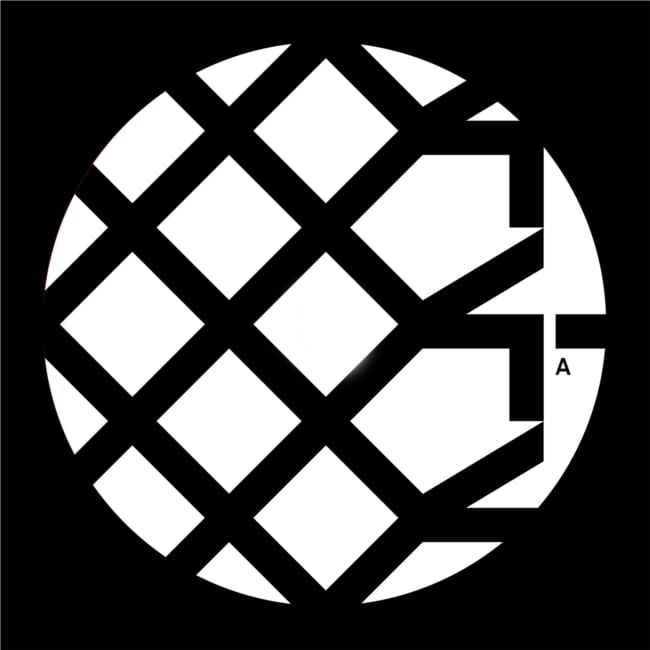 ‘Glasz’ is an elusive blend of heavy-hitting UK bass and AFX-style offbeat electronics, syncopated rhythms and supple ambient fields… what inspired you for this record?

Eh, I’m not really sure I could point to any specific thing and say that it was an ‘inspiration’, so to speak. Nothing in particular, or at least nothing I can really quantify or whatever, inspires me to make music. That said, it’s only in the last couple of years that I’ve been pushing the stuff I’ve been making into these really consciously abstract spaces, so something clicked over the course of 2015 I think.

I reckon it’s because I began to settle into the sound of the music I was making, I’d locked into a ‘sound’ or whatever. That kinda allowed me to just build melodies and ideas really quickly and organically, so that I could then just focus on messing with all the parameters of the sounds themselves, pulling things apart and consciously disentangling conventional ideas of tempo and time signature etc. if that makes sense?

I reckon people, whether it’s music or in a general sense of things, conventionally associate things like wholeness or completeness with a thing’s being ‘present’, with a thing or an idea having intent or whatever, but it seems to me that the idea of ‘presence’ comes about as a result of disintegration and the fracturing of a thing, it’s being in between the gaps. So while there’s no defined intent or inspiration behind this record, looking back I really think that’s what the record is about.

There’s striking connections with the music universe of Lee Gamble obviously. Was he an influence in your approach to production?

Yeah, definitely. Particularly ‘Koch’. Actually I think the ideas relating to structure etc. on his most recent thing for UIQ sounds in a way a bit like my stuff. I definitely think Lee approaches making music in a similar way to me which is probably the foremost reason why I wanted to release with UIQ.

I mentioned in another interview that after seeing him play an absolutely mental set at Bloc festival last year I went through a bit of a transformation that led to this record, and I’m certain his set had a lot to do with it, so yeah he’s been quite a big influence.

I’ve always been involved in music in one way or another since I was really young, playing instruments, buying records and going to gigs etc. Although, I’ve had classical piano training which has been more or less the strongest catalyst for me composing music I reckon.

It wasn’t until I started to get to grips with musical theory that things started falling into place and I could pursue all my ideas properly or whatever. I’m not overly fussed about ‘classical’ music but there are certain skills and ways of thinking which are invaluable and easily transferable to making music with computers. 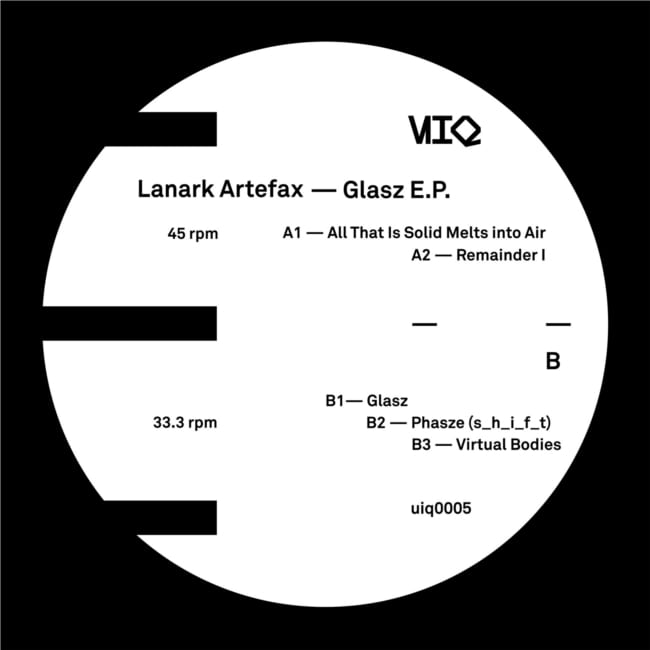 Hmm. Probably Valerio Tricoli – Clonic Earth on PAN. It’s just a record that must be played from beginning to end or not played at all. The music that I enjoy most is music that outwardly projects itself as itself onto the exterior world, if that makes sense? This record does that. It’s completely its own thing, but it’s not like it gets trapped in the construction of its world or language or whatever, it crawls out into ours and that’s why I like it. Whenever I listen it feels like an experience more than anything else.

How do you usually compose? Do you start with a structured melody in mind and build around that, or do you like to jam and improvise better?

In the past I’ve always started with melody. I’d normally sorta just play around and find a melody that locks into some kind of ‘feeling’ and then build around that, but recently I’ve been focusing on consciously beginning with ‘percussion’ or whatever you wanna call it.

I reckon that consciously starting with percussion or the kinda building blocks of the music forces you to approach those aspects in the same way you might approach melody or to endow it with the same musical affection or whatever that’s conventionally afford to melody or the seemingly ‘emotional’ aspects of music.

But calling these things either percussion or melody or whatever is probably sorta reductive, since what I’m really looking to do is draw emotion and life each and every aspect of the track so there’s no obviously discernible sound or style or sample or whatever.

Starting out with the seemingly inert aspects of music, kicks, snares etc. and using them to articulate something sorta greater than themselves seems to me to be the easiest way to start unpacking and reassembling your own idea of what music “should” sound like. 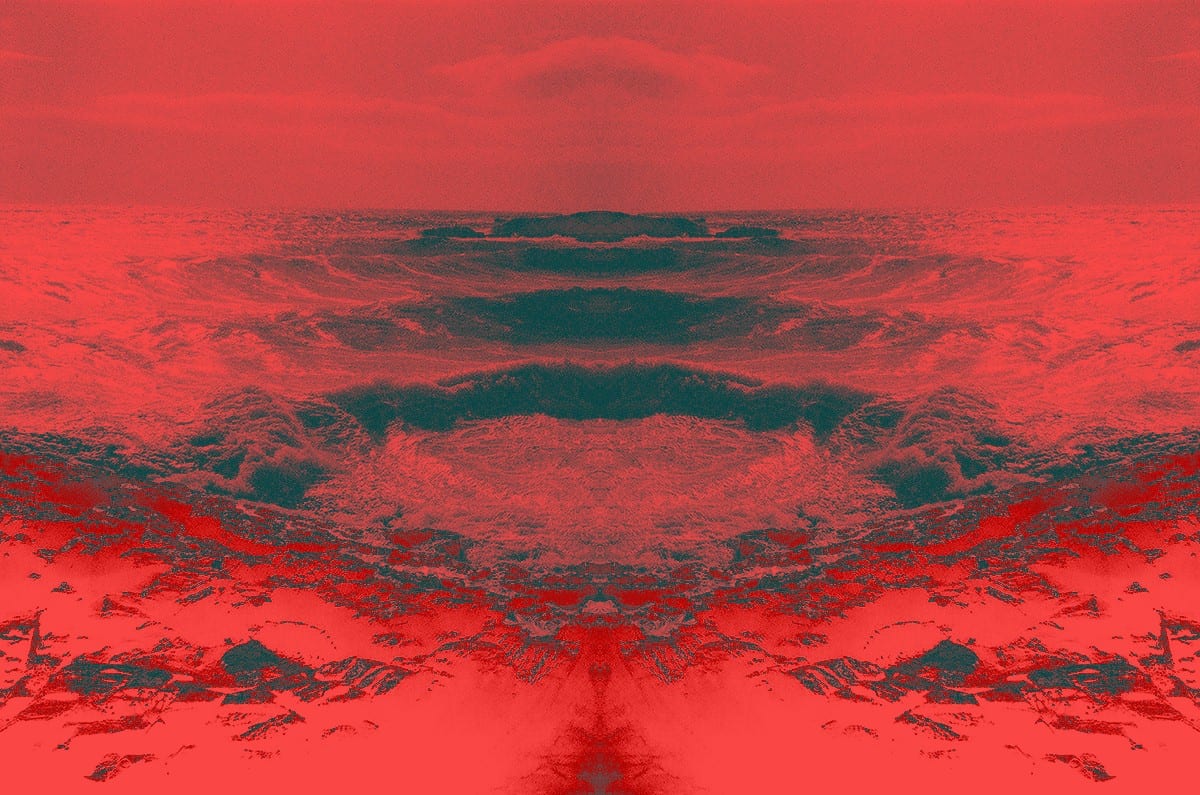 What’s your studio comprised of at the minute? Any essential piece of equipment to you?

I have a really basic set up. Just a laptop, software and a midi keyboard, they’re all more or less as essential as one another, haha!

What’s the last record shop you visited and what did you bag there?

I think it would have been either Piccadilly Records or Eastern Bloc in Manchester’s northern quarter and I think I bought either Roly Porter – Third Law or the new Amnesia Scanner record but no way of really knowing for sure. I don’t really buy records in shops very much.

What are you up to at the moment? Any plan for the rest of the summer?

At the moment I’m putting together my next thing which I’m hoping will be out sometime early 2017 and I’ll be spending the remainder of the summer attempting to put together some kind of live set.

Glasz EP is out now via UIQ, order a vinyl copy from Bandcamp.

Discover more about Lanark Artefax and UIQ on Inverted Audio.