Since the release of his astonishing ‘Lifetrax‘ debut on Ron Morelli’s L.I.E.S. imprint three years ago, Florian Kupfer established as a singular entity in the highly-codified house and techno bosom, progressively straying from Chicago-indebted grounds to bolder, genre-mangling musical horizons.

In this regard, his first outing on Technicolour ‘Explora‘ EP made for a particularly striking shift in terms of overall aesthetics and audio research, seeing Kupfer serve up way out anti-club material with a punk-like state of mind; his second EP for Ninja Tune’s forward-thinking sister imprint only extending the Berlin-based producer’s tentacular new approach and omnivorous appetite.

Along with the full-stream of ‘Unfinished‘ EP, we caught up with Florian as he talks up the record’s raison d’être, his background as a church chorist and his special relationship with the Roland Juno 106. 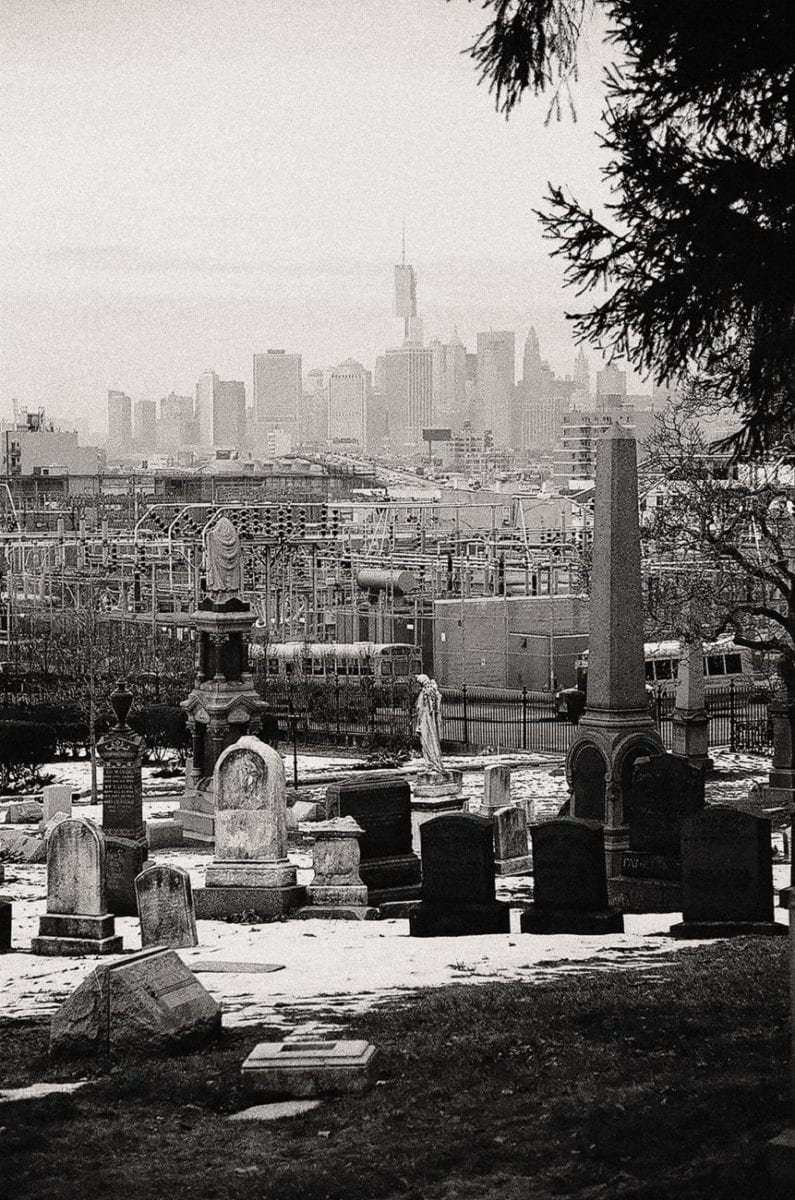 Unfinished EP is your second release for Ninja Tune’s sister imprint Technicolour, what was your introduction to the imprint?

I bought the Legowelt and Jamal Moss records on Technicolor earlier in 2014/15 and that got me curious as the two artists mentioned are excellent producers in the field of electronic music.

The label contacted me, I had some material that I wouldn’t put out on L.I.E.S. just like it was with my W.T. record so they put a record together and we did work out a second one for 2016 later on.

Tell us more about the recording and creative process behind it. What does this release mean to you?

I dedicate this record to my great grandmother, Erika. Actually by the time ‘Elle‘ and ‘Unfinished‘ emerged she was in a very critical state back home, the phone calls accordingly intense.

The other tracks I dug up from the archives, those were recorded prior to the move to the big city four years ago.

Your sound has evolved quite a bit since your first releases on L.I.E.S., drifting towards more intimate motifs and non-club grounds compared to ‘Life Trax’ more “conventional” approach to house patterns for instance. Was this an intentional move?

I will probably never do the same record twice; it’s not my style. I always feel the need to move on and evolve and build on the experience made.

Playing records almost every weekend for nearly three years took its toll. I was super tired of 4/4 and I delved into what is to me a new area of ambient, not purposefully. I have always appreciated it but never actually immersed myself with the process.

You regularly sample R&B singers and the emphasis on vocals is something that innervates all your releases, from ‘Life Trax’ to Sade Edits onto ‘Unfinished’. How important are vocals to your compositions?

No less important than any other element. I have been singing in church for quite some time in my days as a teenager, maybe some of that is coming back through the tracks I have been releasing. Part of that time I’ve been growing up with American music of various strains like most German kids in that time, not sure what’s going on today.

I was on the train listening to the EP when ‘Unfinished’ came in as an inert industrial landscape passed by. It gave the scene an incredible feel, the perfect example of how a stripped-back ambient cut can transform your vision in a snap… Is ambient something you’re interested in exploring more?

Yes. I would love to spend more time in the studio and earn money like that as opposed to being forced to travel ALL the time. It would mean more time for my partner, family and health. Ambient music can literally be a healing process.

Which piece of equipment do you feel encapsulates those “Kupfer flavours” the best? Any machine that you have a special connection with?

I don’t know about “Kupfer flavours“… not yet…but I certainly do have a tight relationship with the Roland JUNO 106. It has been a mysterious yet valuable machine throughout the past releases. You can change the world with a Juno, you could make special FX for a film and things like that… the range is huge.

Last piece of gear I found is a Moog Delay. It’s a bucket brigade delay. It’s super warm sounding but talking about this is not even half as cool as actually hearing it.

Who are the artists that leave the biggest impression on you currently?

I was always floating around various types of music and therefore missed out on a lot within a certain genre because I never got super hardcore into one area alone. I recently heard about the rock and roll legend GG Allin. Super inspiring strong figure to me.

DJing, traveling and trying to make room in the winter to get wrapped up in the studio. Hopefully I’ll be able to attend this year’s Atonal Festival In Berlin. Seems like another great opportunity to get madly inspired.

Unfinished EP is out now, order a vinyl copy from Ninja Tune.

Discover more about Florian Kupfer and Technicolour on Inverted Audio.