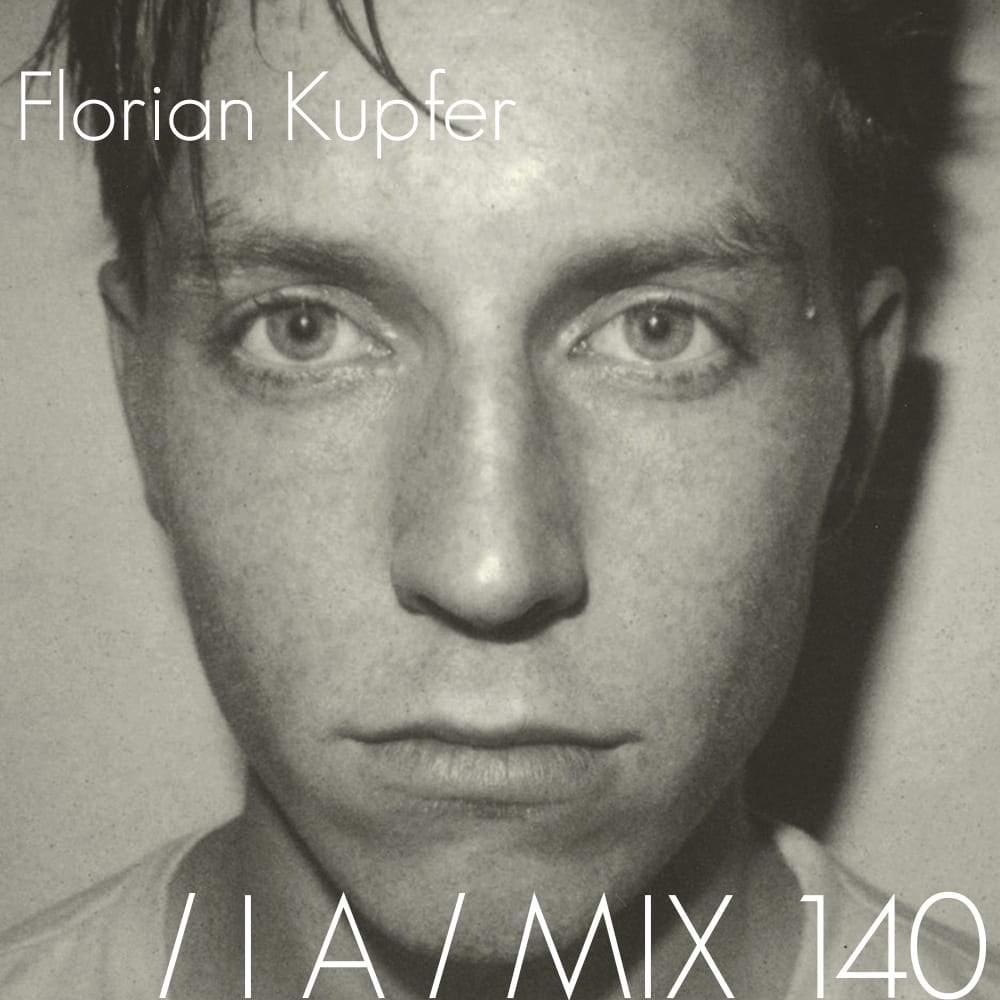 Ahead of Darkroom with Florian Kupfer we caught up with the Berlin based producer to discover more about his musical heritage, approach to production and his involvement with Ron Morelli’s Long Island Electrical Systems imprint. Hi Florian, thanks for recording your mix for Inverted Audio. Could you tell us about the mix, how it was made and the thought process behind the track selection?

It features some stuff I just got from my friend in New York …I found some rare classics in Europe…and the Vereker ‘Slain‘ EP on The Trilogy Tapes.

I think I have to do something else than just hypnotising the crowd with 4/4 for six hours these days…this might as well be a club mix! Thanks you for the opportunity.

What’s your first memory of music?

I sang in a church choir for over six years. I was a soprano…the higher timbre.

The head register. Those are probably the first sounds I had in my head…practice every day…Gregorian Chorals and frankincense. 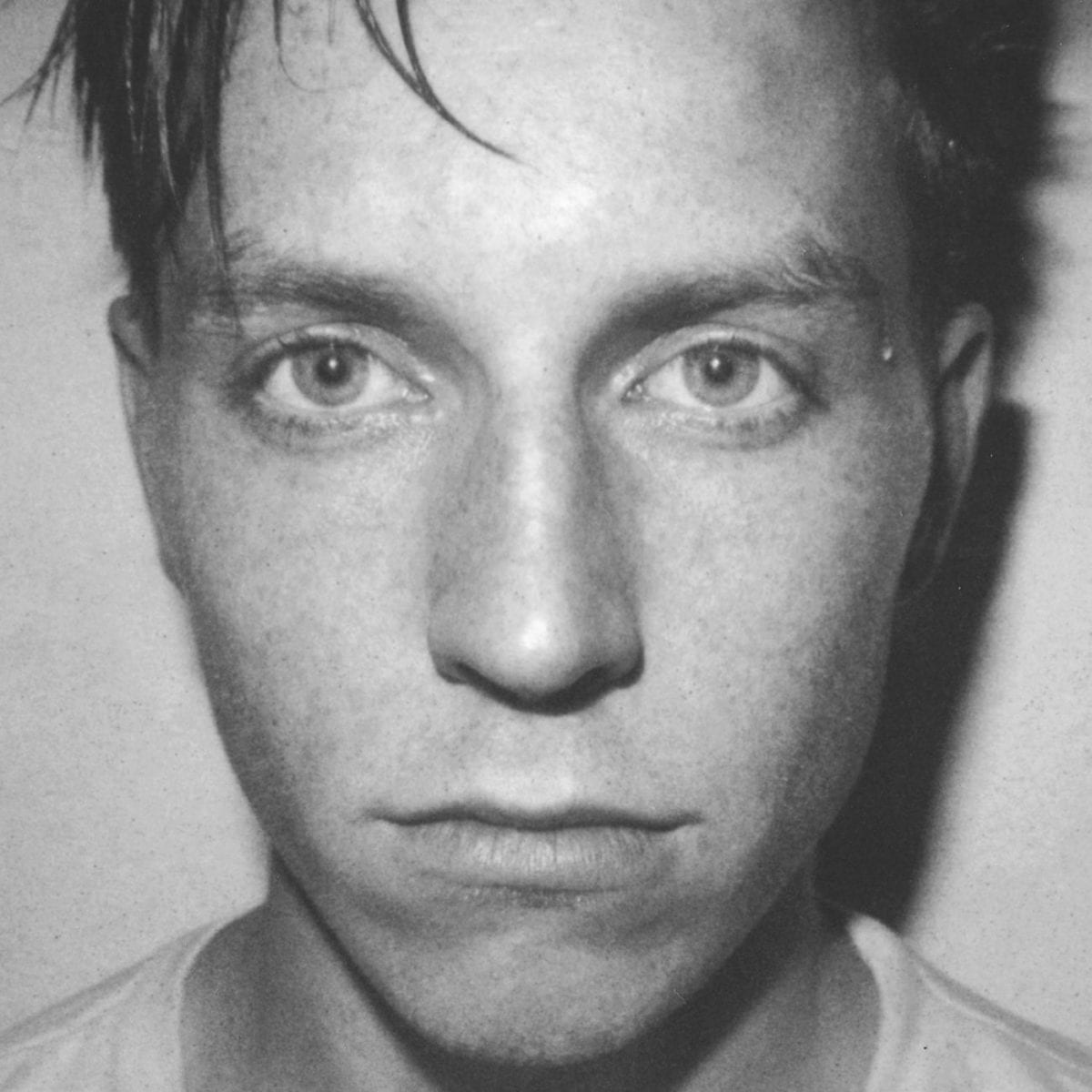 Tell me about your introduction to music, albums you continuously listen to, producers you always look back to, growing up with music in your house?

There have been lots of musicians involving me deeply into the matter…all genres.

It’s hard to name them all. I’ve always loved all kinds of music and filtered my way through it to a better choice…That’s what I do everyday, select…improve skills…distinguish timelessness…understand what’s real, what’s dope and what not and why not.

Do you have and any ideas to develop your music further? Different equipment, composition or sound?

It is about the mind. There are amazing tracks out there made with a ‘’computer’’ and there is music made entirely with analogue machines. The boundaries have vanished, or never existed, it’s all in your head. I think it’s creativity…self discipline….energy.

Have you spent much time in London? What are your impressions of our club, music and drug culture compared to Berlin’s and other cities you’ve been to?

London seems to be deep, because I have my problems going with the pace of life over there. I’ve been to the city a bunch of times and I love to explore and meet people.

I really liked the Dream States party with John Heckle and Aaron FIT Siegel and Dj Sotofett, that was a really cool party at Corsica Studios. 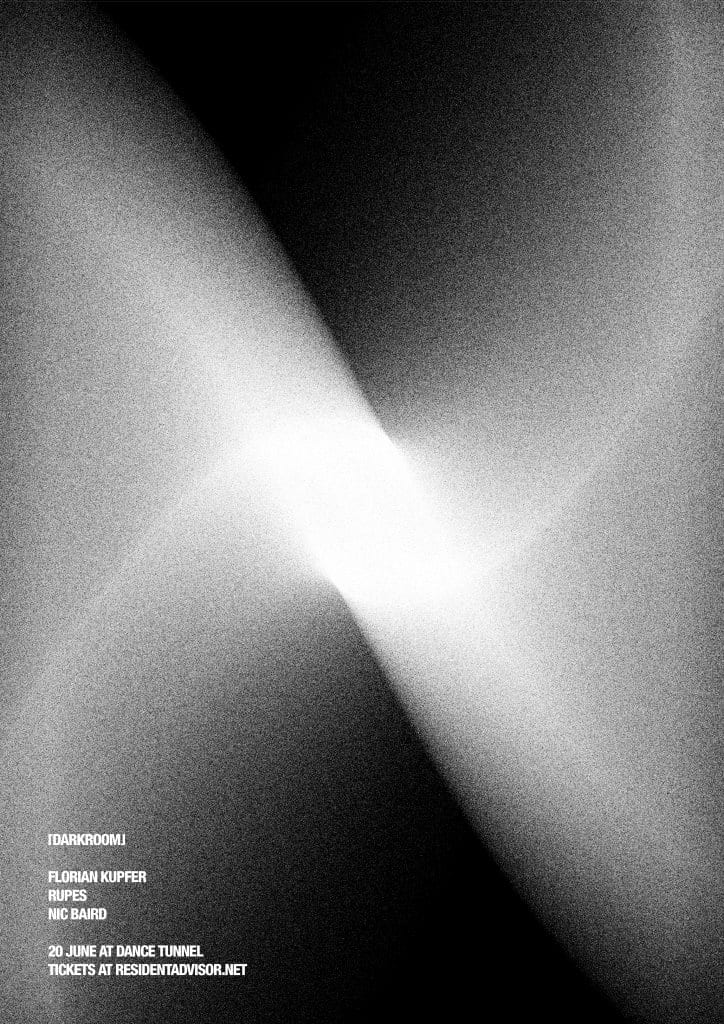 You’re playing at Dance Tunnel for Darkroom, what are your preconceptions about the night and what can people expect from your selection?

Expectations…I thought the cool thing about it is that you never know what you’re going to hear, so that’s why you go in the first place?

I heard Dance Tunnel is a very cool place to play, so I’m genuinely looking forward to it. I try not to expect, so I have a more realistic impression of what’s going to happen.

What are your plans for the rest of the year?

There is more stuff coming up on Ron’s imprint L.I.E.S and I did a couple of remixes out of the label-circle which will be appearing very soon.