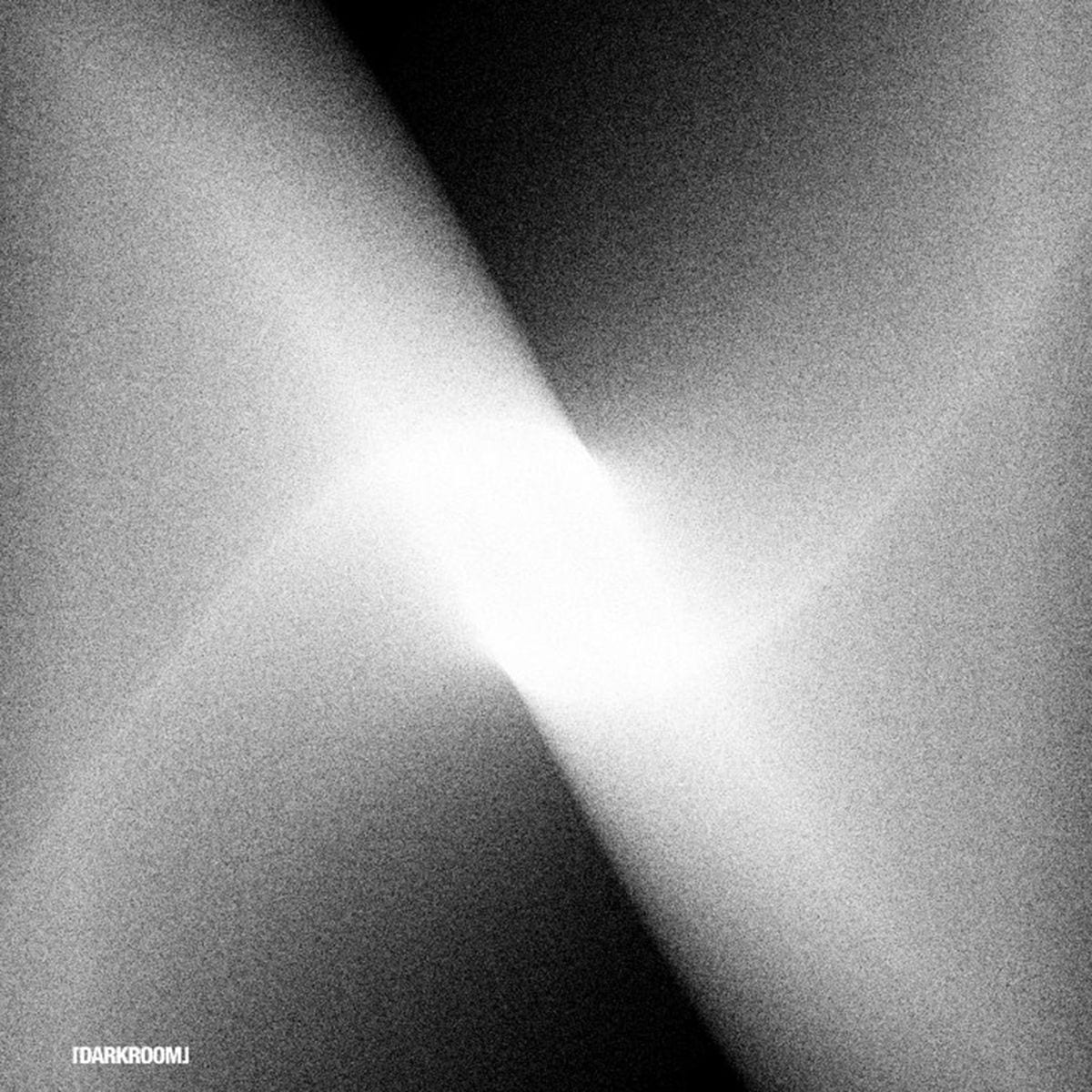 On Friday 20th June Inverted Audio partner Darkroom bring Florian Kupfer to Dance Tunnel in Dalston for a night of raw house and techno from the Berlin based producer.

Florian Kupfer released his first record ‘Lifetrax’ on Ron Morelli’s L.I.E.S imprint back in 2013, which catapulted his name into the limelight thanks to the dreamlike pitched up vocals of ‘Feelin‘. Kupfer followed up his debut with a split EP with Vereker and earlier this year he released his 3 track ‘The Society’ EP on L.I.E.S.

Next week we will be featuring an exclusive mix and interivew with Kupfer ahead of the event. Support on the evening comes from Rupes and Nic Baird of Darkroom & Make Me.

Discover more about Florian Kupfer and Darkroom on Inverted Audio.