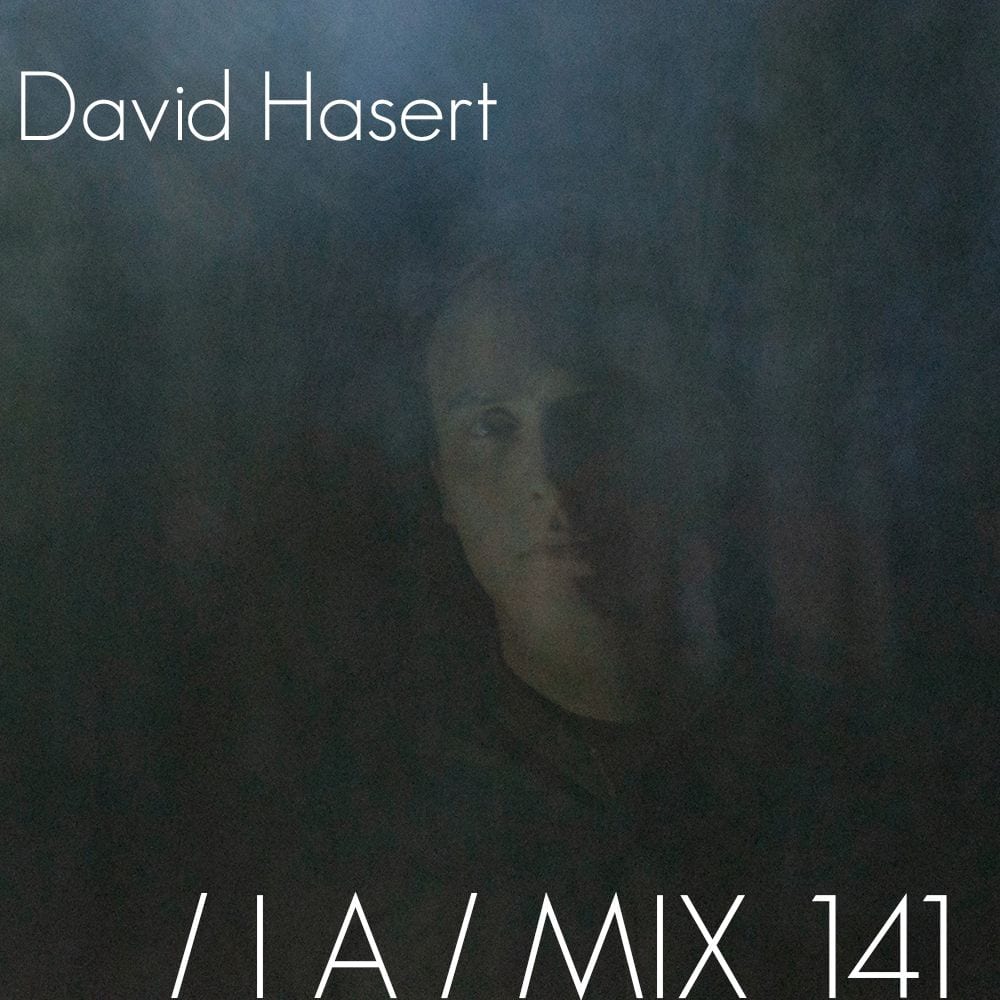 We caught up with David Hasert, one half of DAMH, to discuss his music as a solo producer as well as his collaborative project with Michaela Dippel aka Ada as DAMH. In the interview below David opens up about his musical heritage and adoration for James Holden’s ‘The Idiots Are Winning‘.

Hi David, thanks for recording your mix for IA. Can you please tell us more about it, the tracks you’ve included and how it was made?

I recorded this mix at my home club “Reineke Fuchs” with two CDJs and two Technics 1210’s plus a mixer. Most of the tracks are either my own or from DAMH. There are also a few of my all-time-favourites, such as the Joakim track included. The transition at 16 minutes is perhaps the best thing I did this year.

Which producers and albums have always stood out to you?

For many years I’ve tried to find a bad song on a Misfits album. However, there is simply none to be found!

In Electronica I would say James Holden’s ‘The Idiots Are Winning’ is the most important one. Not at all ‘just’ because of the music also because of the album title, which is a foreboding. It has been 8 years but everyday you can look around and realise how much truth there is in those four words.

Who do you tend to hang out with the most?

I’m chilling out with my homies Bryan Kessler, Björn Grimm, Sara Mc Lear & Matteo Luis. We tend to hang in the streets and smoke big phat blunts. I always enjoy the music that Esther (Silex) and Michaela (Ada) is playing. Sometimes I steal songs from them to use them in my own DJ sets.

Tell me about how you met and started to produce music with Ada under the DAMH moniker?

We started 2 years ago with some cover versions we did for ourselves simply to sweeten up our days. One night I played one of our tracks at Reineke Fuchs and Denis Stockhausen from Kompakt was there and asked me for the track. From this night on everything kind of found its place.

Can you expand on the coining of the name ‘Dog Ate My Homework’?

Sorry, I lost my notes for this answer. My dog ate them…really!

You released the Black Night EP last month on Kompakt featuring remixes by DJ Koze and Matt Karmil. How did this EP come about and what was your approach for selecting remixers for the record?

Koze is Ada’s Pampa partner in crime and he did this hip-hop version of Black Night that I don’t really understand but definitely like it. Matt is also a friend of her and it took a while for me to get into his minimalistic version of our track. But it all makes sense when you listen to it in a club.

What situations or environments do you find most inspiring to create music?

I think there is no panacea for creativity. Everything can inspire you. Just keep your eyes open and your ears clean. I have a lot of good ideas in the gym. Maybe this is the reason why I did my ‘Ratata‘ video there.

What solo releases do you schedule for release this year?

My next release is on Shumi & Marc Lansley’s (Kompakt) upstarting Label “Low Hanging Fruit” and is named “Ratata”. The Track “It’s Not Like In The Movies”, which is also in the mix will be out on the “Dantze” compilation in September (with tracks from Niconé, Philip Bader, Sascha Braemer, Nico Stojan, Nu, Gunjah).

I’m also working on a record with Matteo Luis for Oliver Schories Label “Der Turnbeutel” which comes out in autumn. There is also more to expect from DAMH and of course I will do a release on my Label LIKE records.

Discover more about David Hasert, DAMH and LIKE Records on Inverted Audio.